After announcing it back in February 2019, Undamned just showed the InfiniKey de-suicide board for Capcom’s CPS hardware. While the CPS2 version of the InfiniKey revives all known B-boards (Capcom implemented the “Suicide battery” into the entire CPS2 catalog), its CPS1 counterpart will only resurrect the following 7 troublesome games (the remaining library is basically […] 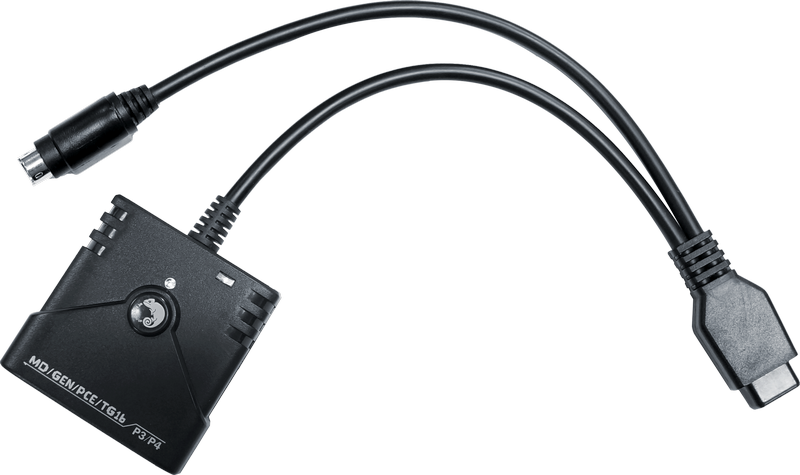 Hot on the heels of 8bitdo and Retro-bit, Brook has announced that they are releasing their own Sega Genesis/Mega Drive bluetooth controller adapter.  The difference (besides the size) compared to the competition is that the Brook adapter will also include Turbografx 16/PC Engine support as a stock feature. Price is expected to be set at […] 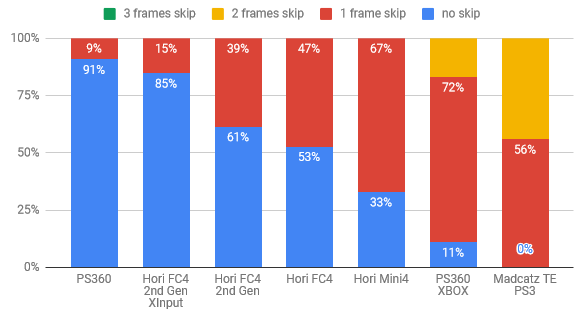 An article blog entry done by Loïc *WydD* Petit on Medium.com shows his scientific experiment and methodology used while conducting input latency (lag) testing on on certain controllers and common arcade fight sticks.  He conducted this experiment after researching other noted test and came to the realization that the control method for capturing the experiments might […] Jeremy Parish declared 2019 The Year of Virtual Boy, and to kick it off Benj Edwards of vintagecomputing.com revealed the Virtual Boy dual arcade stick that he will be selling, the BX250. The dual stick is designed with buttons in several arrangements suitable to all VB games including the rare Street Fighter Homebrew. Benj currently […]