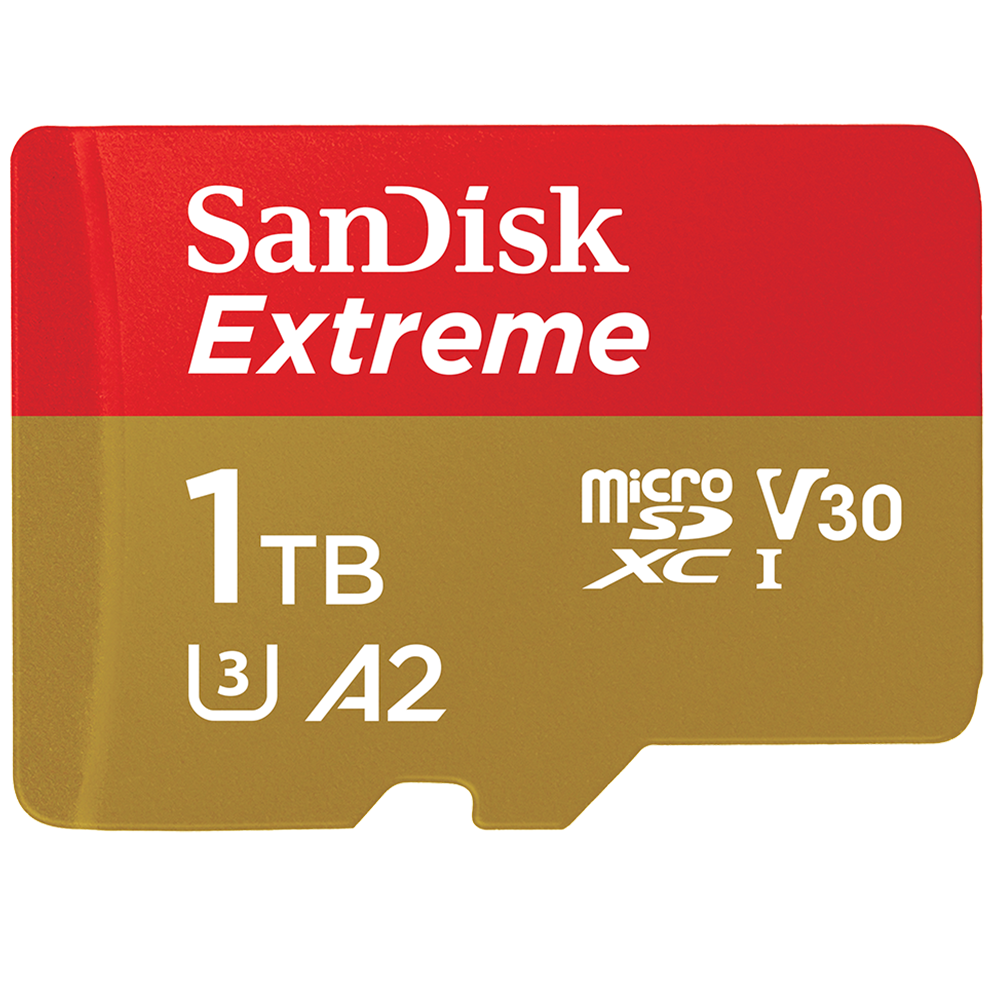 It’s a safe bet than when prices on Micro SD cards start to drop, something new is around the corner.  That said, Sandisk announced a 1TB MicroSDXC card with speeds reaching up to 160MB/s. The card will retail for $499.99 and is up for pre-order on their website.

These should work great on the Nintendo Switch, Android phones, Cameras, some Everdrives, ect.  Just make sure to check the specs on your device for compatibility before purchasing.  Over the years, there have been a lot of fake card sold online which can be avoided by buying directly from the manufacturer.  The Nintendo Switch should theoretically support up to 2TB when those cards are available.

Micron also announced its own 1TB microSD card, available worldwide in Q2 2019. It’s rated for 100MB/s read speeds and 95MB/s when writing data. Pricing is not yet available.

Unfortunately, things move so fast in the world of tech that faster MicroSD cards have been announced before this announcement even got its 15 minutes of glory.

(757735)
$64.99
Ideal for Android smartphones and tablets, and MIL cameras Capacities up to 512GB (1GB=1,000,000,000 bytes. Actual user storage less.) to store even more hours of Full HD video (Approximations; results and Full HD (1920x1080) video support may vary b... read more
(as of May 16, 2022 - More infoProduct prices and availability are accurate as of the date/time indicated and are subject to change. Any price and availability information displayed on [relevant Amazon Site(s), as applicable] at the time of purchase will apply to the purchase of this product.)