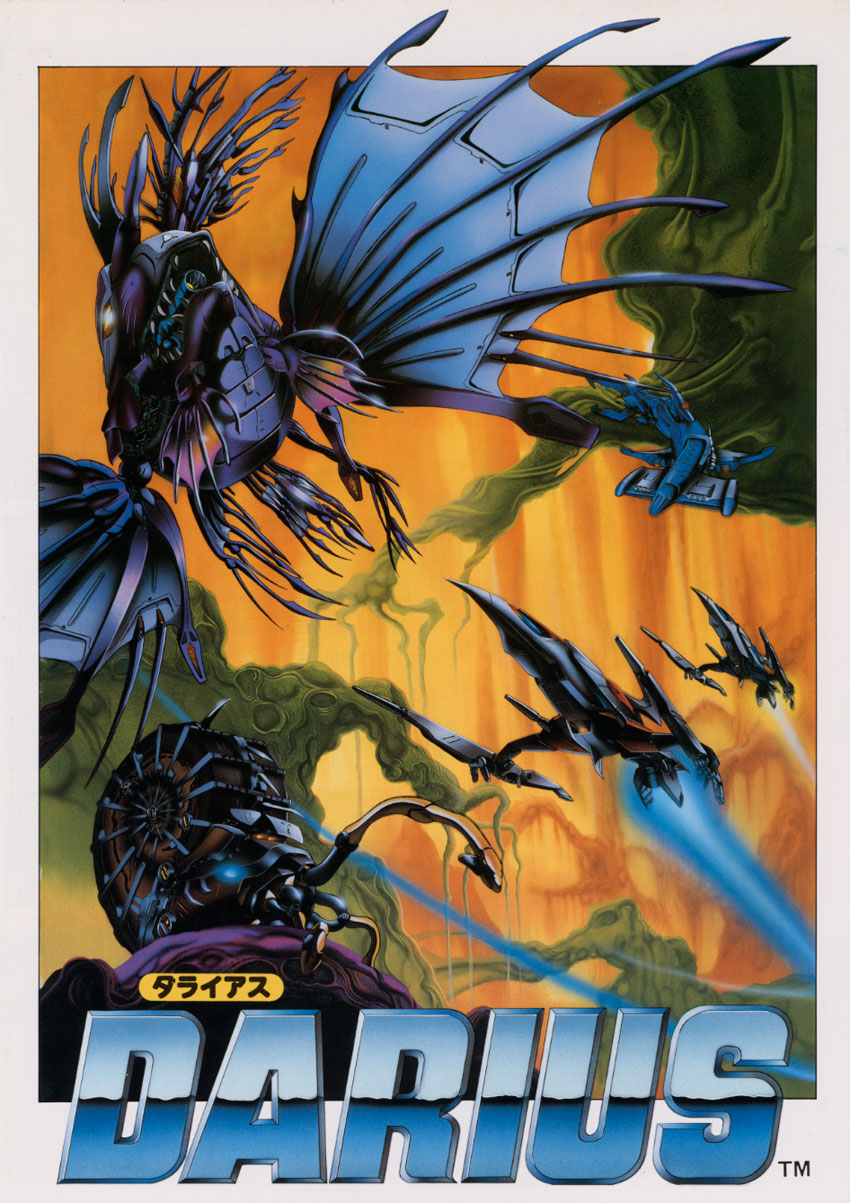 Several outlets are reporting Sega’s announcement today that an exclusive new arcade port of Darius will be included with their upcoming Mega Drive Mini. Kotaku noted that the port bares a striking resemblance to a fan project by indie dev Hidecade. References to the project were taken offline by Hidekade recently, possibly coinciding with the sale of his work to Sega. When questioned though, Sega denied that the port is by Hidecade and claims that it was done in-house by M2. If true, that would be quite the coincidence.

If M2 has been simply licensing different parts of the Genesis Mini and taking credit for them, there’s no reason to think they wouldn’t also license parts of the software emulation it relies on, leading me to question if M2 is actually as involved with the Mega Drive Mini as Sega is claiming? Regardless of who’s responsible, I’m stoked to hear that Darius will be coming to homes, and I’m excited to see the new release in person.

$169.99
The iconic SEGA Genesis console that defined a generation of gaming returns in a slick, miniaturized unit. The SEGA Genesis Mini console is loaded with 42 legendary games and is plug and play ready right out of the box! Box contents: Sega Genesis Min... read more
(as of May 18, 2022 - More infoProduct prices and availability are accurate as of the date/time indicated and are subject to change. Any price and availability information displayed on [relevant Amazon Site(s), as applicable] at the time of purchase will apply to the purchase of this product.)