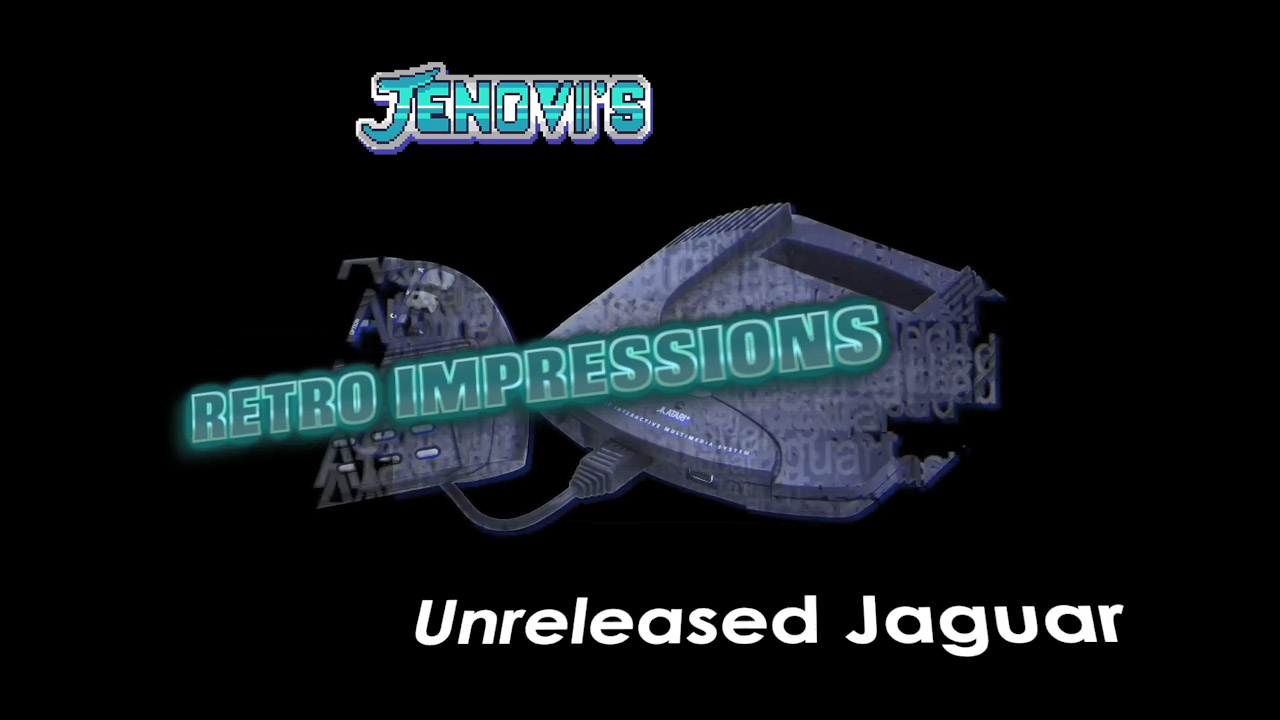 Jenovi just posted a video showcasing unreleased Atari Jaguar games.  The video is mostly what we’ve come to expect from these insightful glimpses into ‘what could have been’, but this time Jenovi included some really interesting info about that consoles sales that correlated directly to why many of these games never made it.  I never really grasped that aspect of it until now, but the fact that all other consoles were consistently getting cheaper while the Jag stayed the same clearly added yet another reason why some developers weren’t as excited to finish some of these games.