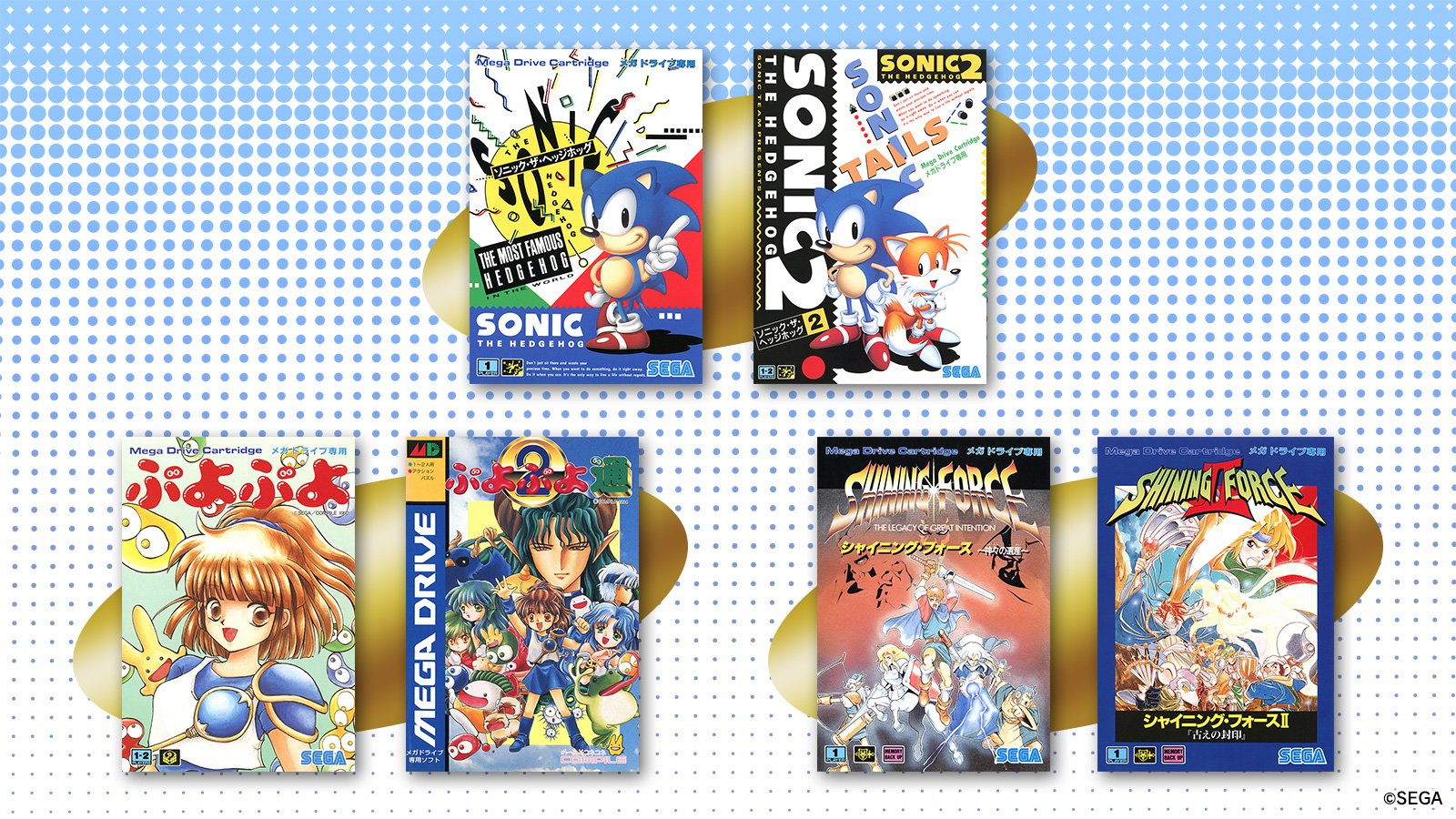 Announced back in April 2018, the Mega Drive Mini by SEGA was initially set for a late 2018 release. It got eventually pushed back to 2019, following the “At Games” debacle and SEGA themselves wanting to take their time to deliver a quality product.

Through Twitter, SEGA of Japan recently posted that fans get to choose one title from three different series of games to be included in the upcoming mini console. The choices are:

They seem to be covering a wide array of genres so far but on the other hand why not include all of the mentioned games? For instance, there is no excuse whatsoever, whether it’s licensing issues or space constraints, for not including the entire Sonic trilogy instead of making us pick just one entry.

There is no mention of a deadline for the voting, so I’m assuming there will be another batch of games to pick from in the future.

(1487)
$58.99 $199.00
Includes 81 classic sega(r) games built-in, including sonic(r), Mortal kombat(r) & more Stereo sound Original Controller ports Includes 2 wired Controllers
(as of July 30, 2021 - More infoProduct prices and availability are accurate as of the date/time indicated and are subject to change. Any price and availability information displayed on [relevant Amazon Site(s), as applicable] at the time of purchase will apply to the purchase of this product.)