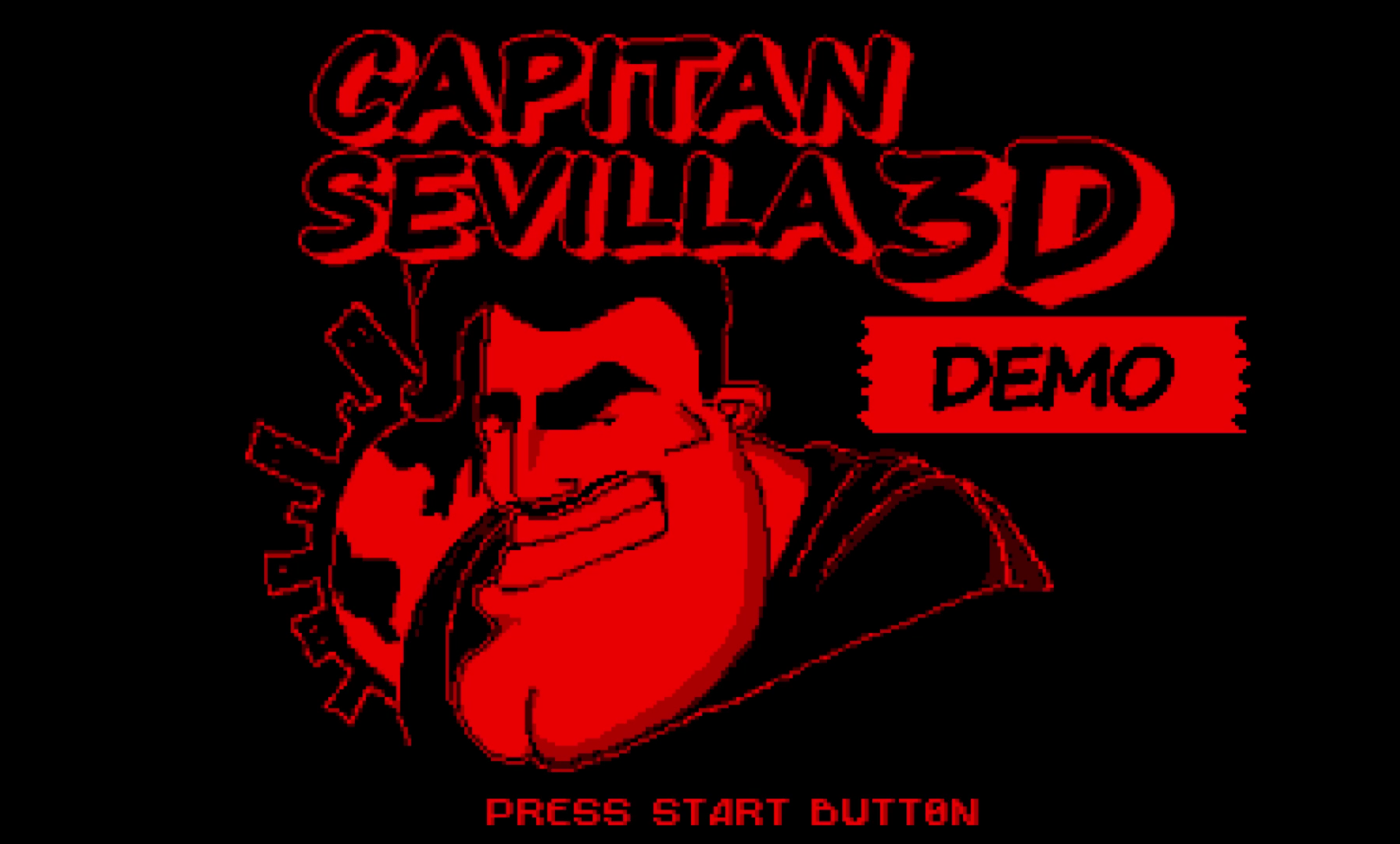 There’s a new Nintendo Virtual Boy platformer in the works, Capitan Sevilla 3D. The VUEngine project aims to rebuild the award-winning Capitan Sevilla 2 demo from the ground-up, turning it into a fully-fledged game. It’s being built using the Virtual Boy Development Engine, and will be complete with stereoscopic 3D separation. Consider backing VUEngine’s Patreon if this is something you’re interested in.

Jorge and me are delighted to finally be able to announce that we have teamed up with Rubén Garcerá Soto earlier this year to revive his beautiful Virtual Boy homebrew game “Capitan Sevilla 2”, which won 2nd prize in PVB Coding Competition 2010.

Under the new name “Capitan Sevilla 3D”, we have been rebuilding the game from the ground up in VUEngine, based on the foundation of our Platformer Demo. Since the original game demo was 2D-only, we are remastering all the environments in 3D. So far, the first three (out of four) areas are done and fully playable from start to finish, as is everything else from Splash Screens to Introduction to Credits Screen, etc.

We’ll release a demo once we converted all of the original content, probably early 2019, before moving on to extend it with new areas, improving animations, etc. However, a playable demo of the current state (as seen in the video below) will be made available for “Beta Tester” (and above) tier backers of our Patreon campaign today. You select few, please play the demo on a real Virtual Boy to experience it in all its stereoscopic glory! 🙂