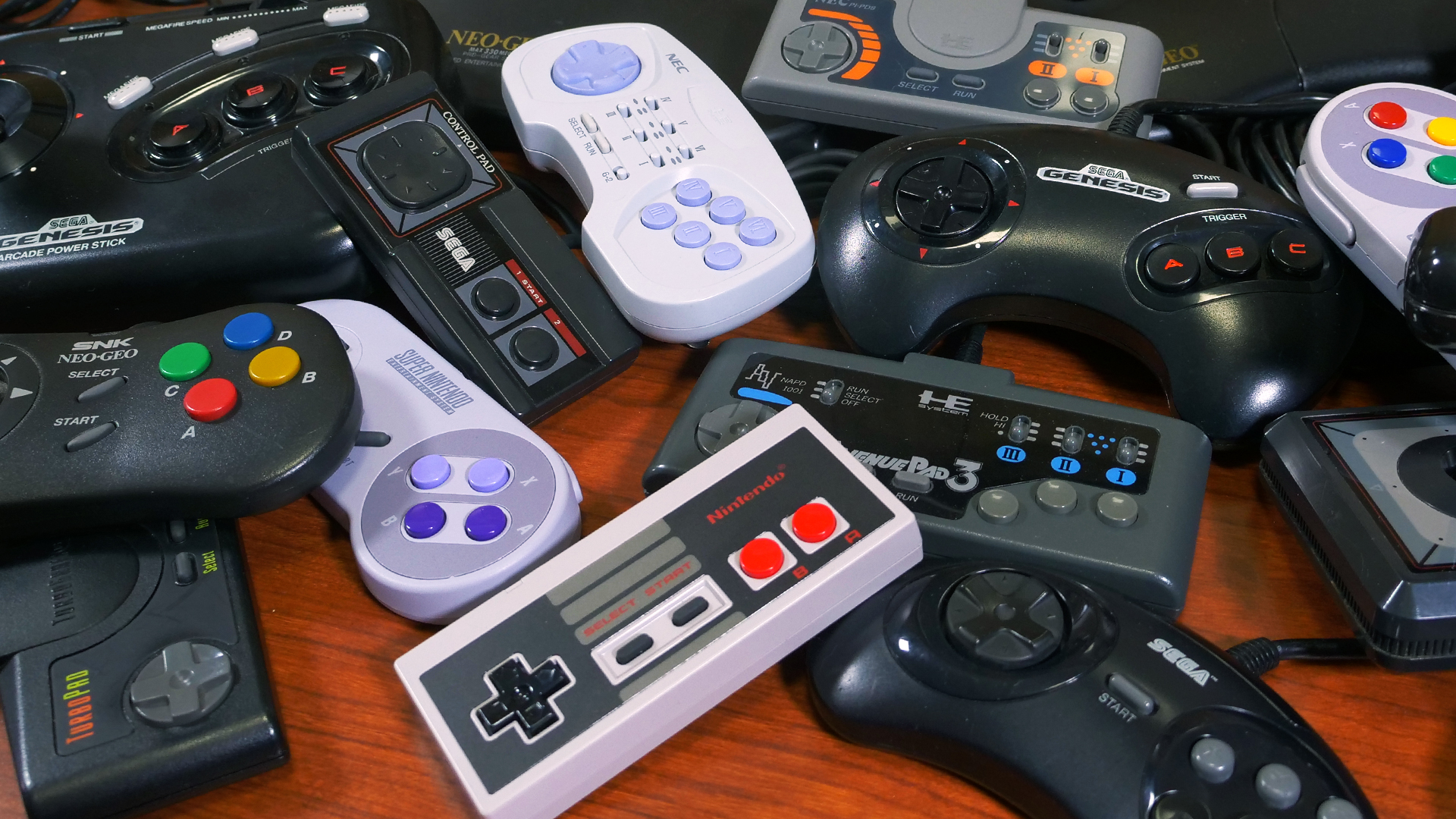 Hey everyone, Try from My Life in Gaming here. This week we released a video that we’d been planning to do for a while now… a look at first-party controllers. They might not be as weird and obscure as third-party controllers, and while we don’t have all of the variations available to show, we do get into a lot of the weirder first-party controllers, arcade sticks, and some of the very minor revisions people may not even know about (my proclamation that the SNS-102 controller from 1997 is better than earlier SNES controllers has caught some attention, it seems). It’s a celebration of the achievements and stumbles that have come along the way toward perfecting controller design.

Originally we were planning to cover controllers up through the PS2, GameCube, and Xbox, but the episode would’ve been two hours instead of nearly one hour! We’ve already written and recorded most of a follow-up episode, so look for that one sometime in early 2020!