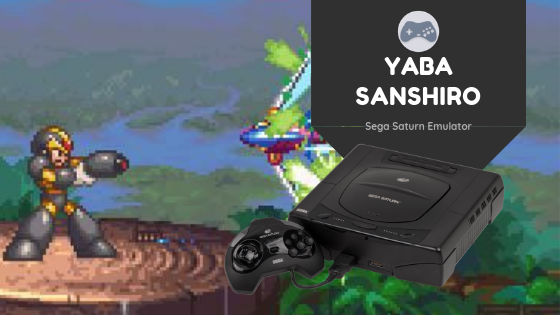 If you’re a fan of Space Harrier on the Sega Saturn, then today could be your lucky day.  Yaba Sanshiro, a Sega Saturn emulator for Android and Windows received an update. Per developer devMiyax on the Google Play Store, it fixes a regression that caused graphical glitches in Space Harrier.

Yaba Sanshiro is an unofficial fork of Yabause, an open source Sega Saturn emulator.  It strives to bring better compatibility, speed, and fixes.   There is an iOS port, but it requires a jailbroken device AND the port (5/5/2018 vs 1/20/2019) is far behind of the Android/Windows versions in development.

While the emulator is by no means perfect, many games run great on the Nvidia Shield at 1080p.  The game compatibility list can be found here:  Yaba Sanshiro Game Compatibility list

Yaba Sanshiro is free to download, but requires a “donation” to remove ads and support the developer.