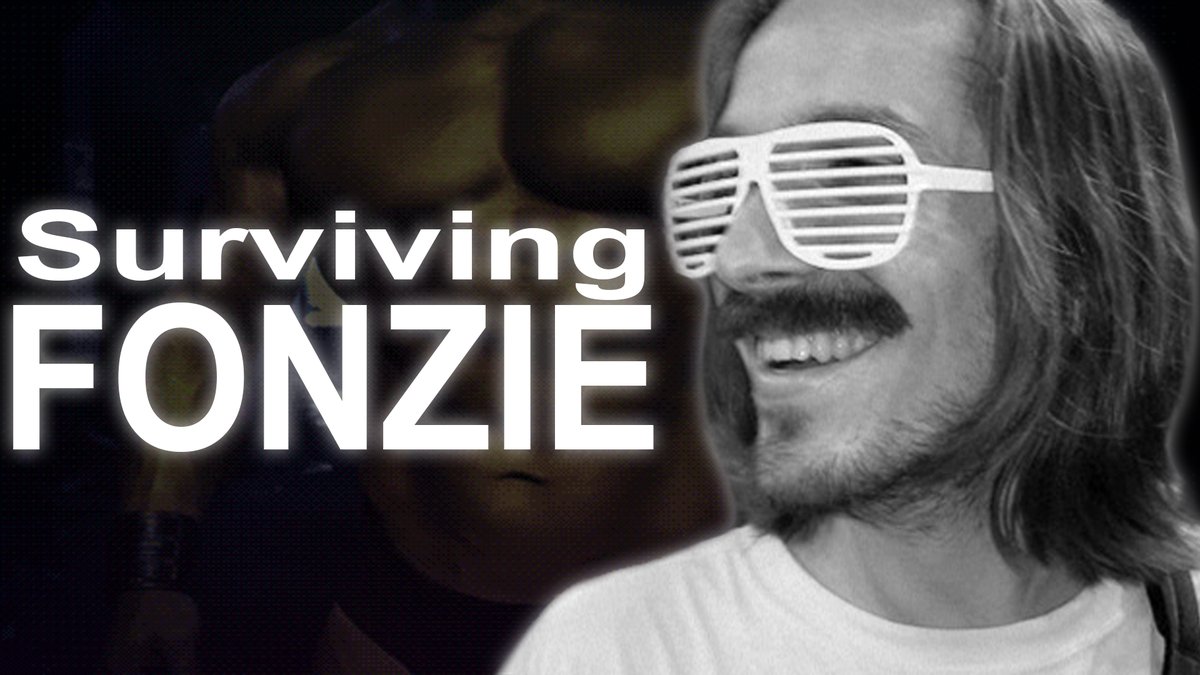 Over this last weekend, a youtuber and Sega-16 member that goes by the handle of st1ka released the first of his planned three part Paprium documentary.  For those not familiar with Paprium’s story, Paprium is a game that started development over six years ago under the name of Project Y.

Last October, Watermelon Games emailed customers inviting them to a “release party” and claimed that those who pre-ordered would most likely have the game around the same time.

Unfortunately, the game was shown as a buggy mess, and WM has gone AWOL.

If you’re interested in getting more of the story, check out St1ka’s Retro Corner for a deeper look.  The second episode should be out sometime in February.

It’s worth checking out, even if it’s just a bizarre footnote in the history of the Mega Drive/Genesis.