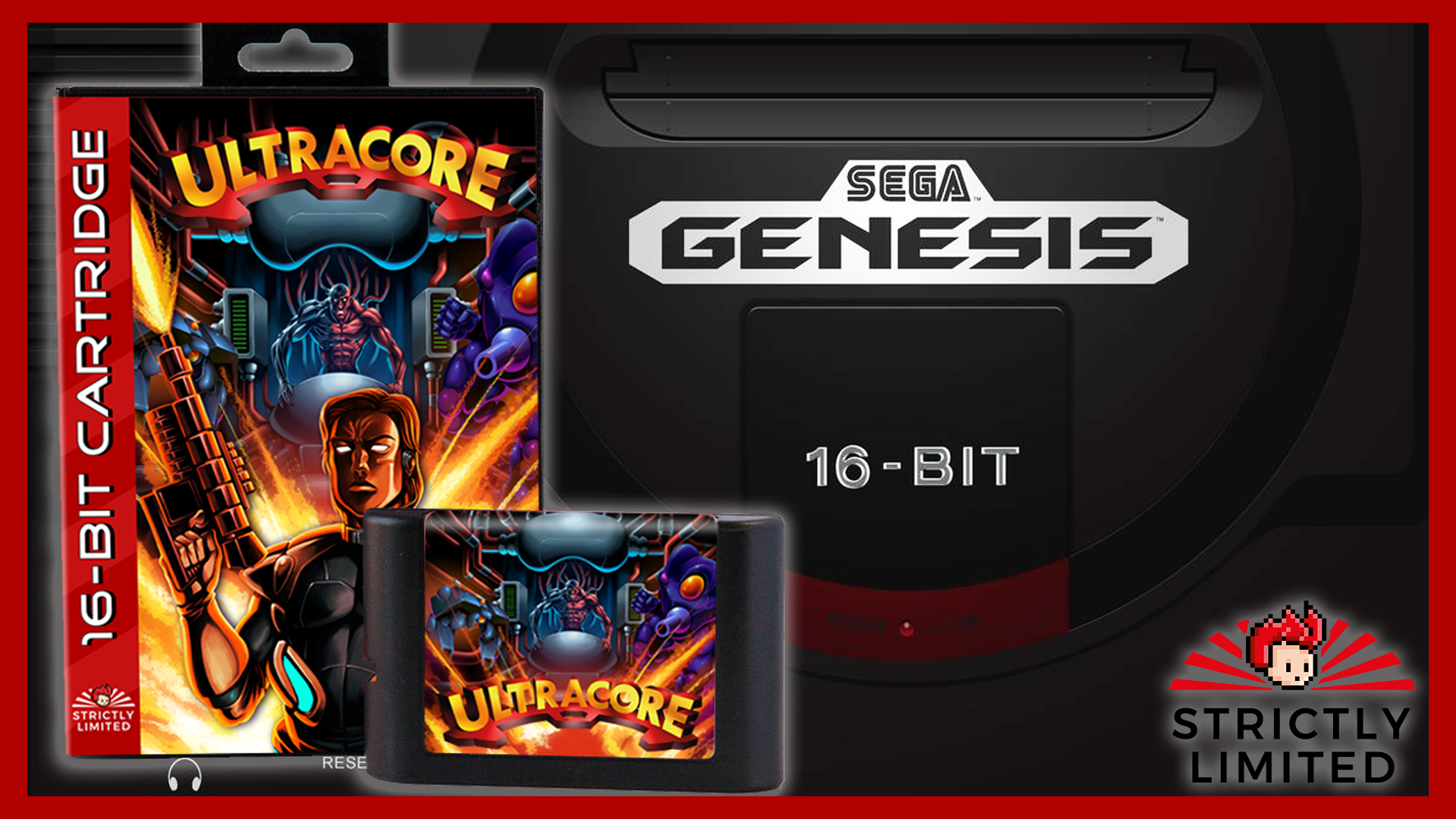 After more than two decades, Ultracore (formerly known as Hardcore) is getting a limited physical run by Strictly Limited games.

After nearly 25 years of deep sleep… #ULTRACORE, the newly unearthed Masterpiece by @EA_DICE, will finally be released on the console it was originally meant for back in '94! #Genesis #MegaDrive

The full game has been available for some time, but is locked down to the Analogue Mega SG firmware as an exclusive title.

In contrast, for this release, the supported platforms include the Nintendo Switch, PS4, and the Mega Drive / Genesis.  For obvious reasons, I’m concentrating on the latter cartridge port in this post which will come with a (pictured) clamshell case and a (corfirmed) manual. Collectors may be pleased to know that copies will also be individually numbered.

The pre-orders for Ultracore are expected to open on Saturday, June 22, 2019 at 6.P.M. Eastern Time at a cost of just over $50 USD.  The game runs at a native 60 Hz for NA consoles but will also work with EU consoles with the caveat of a smaller play area.

*Update 2: Apparently, the second batch sold out even faster, at less than a minute.*

Per Strictly Limited Games Twitter feed, there will be a proper EU version which should not be run on NA consoles since the bottom panel will be cut off among various other problems.

NA/JP will run on EU consoles (but run at 50hz and have a smaller display area than the OG EU version). The EU version will not work properly on a NA or JP console, the bottom panel will be cut off, various other problems. (1/2)

For those wondering about the safety of the new cart, Strictly Limited provided this statement on their pre-order page: “We are using the highest quality boards available, to ensure the game works with your hardware and doesn’t cause any damage to your console.” Keep in mind that until the gaming community can get their hands on the actual boards, we’ll only have their word for it. 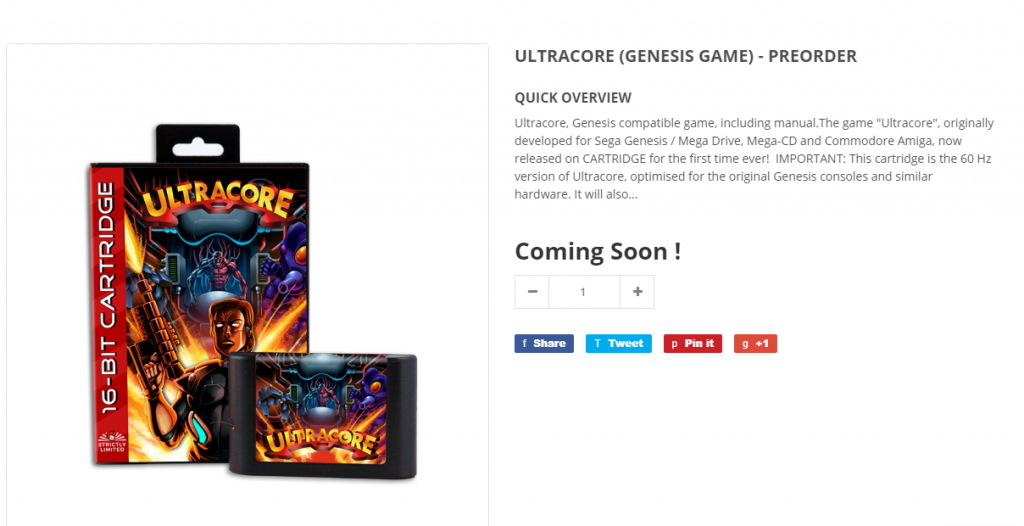 Supplies are limited to 999 copies and are advertised to ship this August. This will be the first (and most likely the only) time that an official retail release will happen for the Genesis.