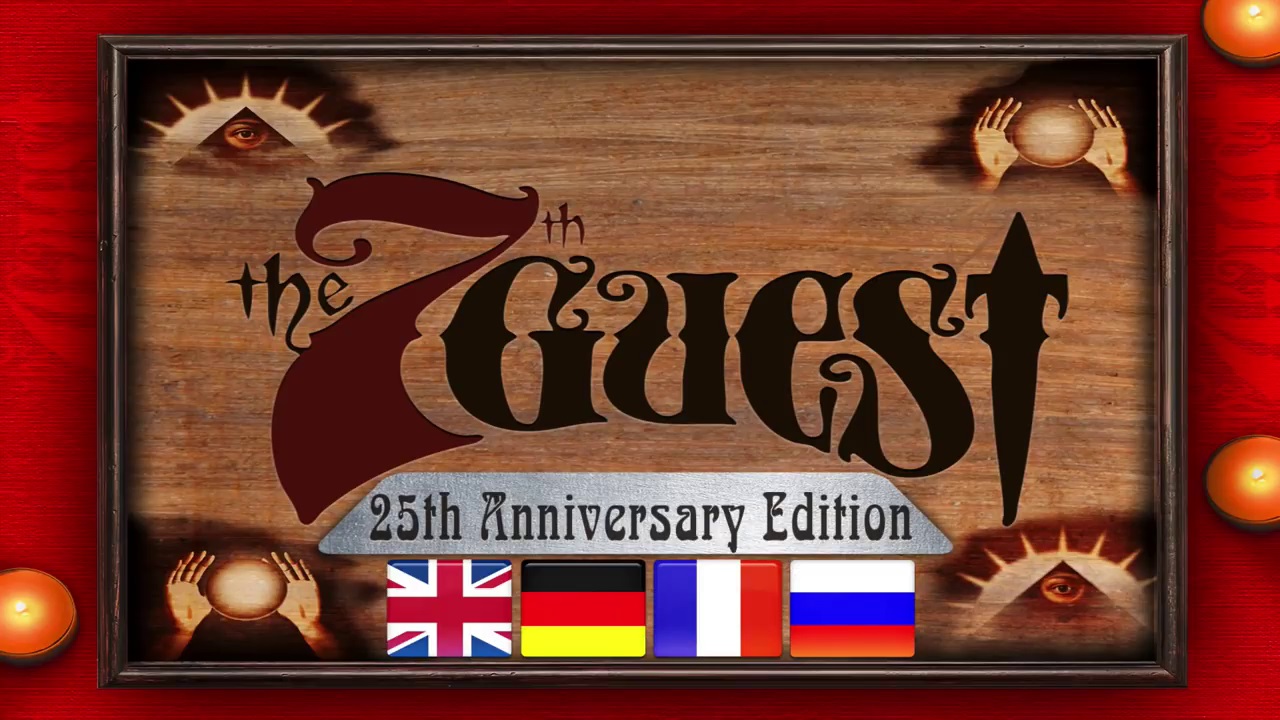 The classic ‘Haunted Mansion’ game The 7th Guest was just re-released as a 25th anniversary remastered edition on both Steam and GOG!

There’s also a ton of extras, including a full “making of”.  I really enjoyed this game as a kid and always wanted to go back and play the Philips CDi version, just for fun!  Check out the trailer below, as well as my favorite review of the game!