Engineer Robert Dale Smith has just released a controller adapter that accepts Super Nintendo/Super Famicom controllers and converts their signal for use on a 3DO console; he’s calling it the SNES-2-3DO.

Before getting into the adapter itself, I should first mention that there were at least one functionally similar 3rd party adapter (e.g 3D-Zero Super NES Controller Adapter) and a couple of licensed 6-button controllers (Hori’s Fighting Commander and Capcom’s Soldier Pad) that saw release during the console’s lifespan, but their current availability on the second hand market is scarce and are therefore considered as collector items among 3DO enthusiasts. So why does 6-button controllers matter here anyway? More on that later.

The SNES-2-3DO is a fully featured converter that takes 2 SNES/SFC controllers and connects directly to the single controller port on any 3DO console. It can be daisy-chained to other 3DO controllers via the included db9 male connector located at the back of the board.

The adapter is compatible with 1st and 3rd party controllers and mice. As of the writing of this article, the SNES-2-3DO does not support light guns, but that feature might be implemented in a future firmware update. Imagine blasting your way through Mad Dog McCree using the Super Scope! 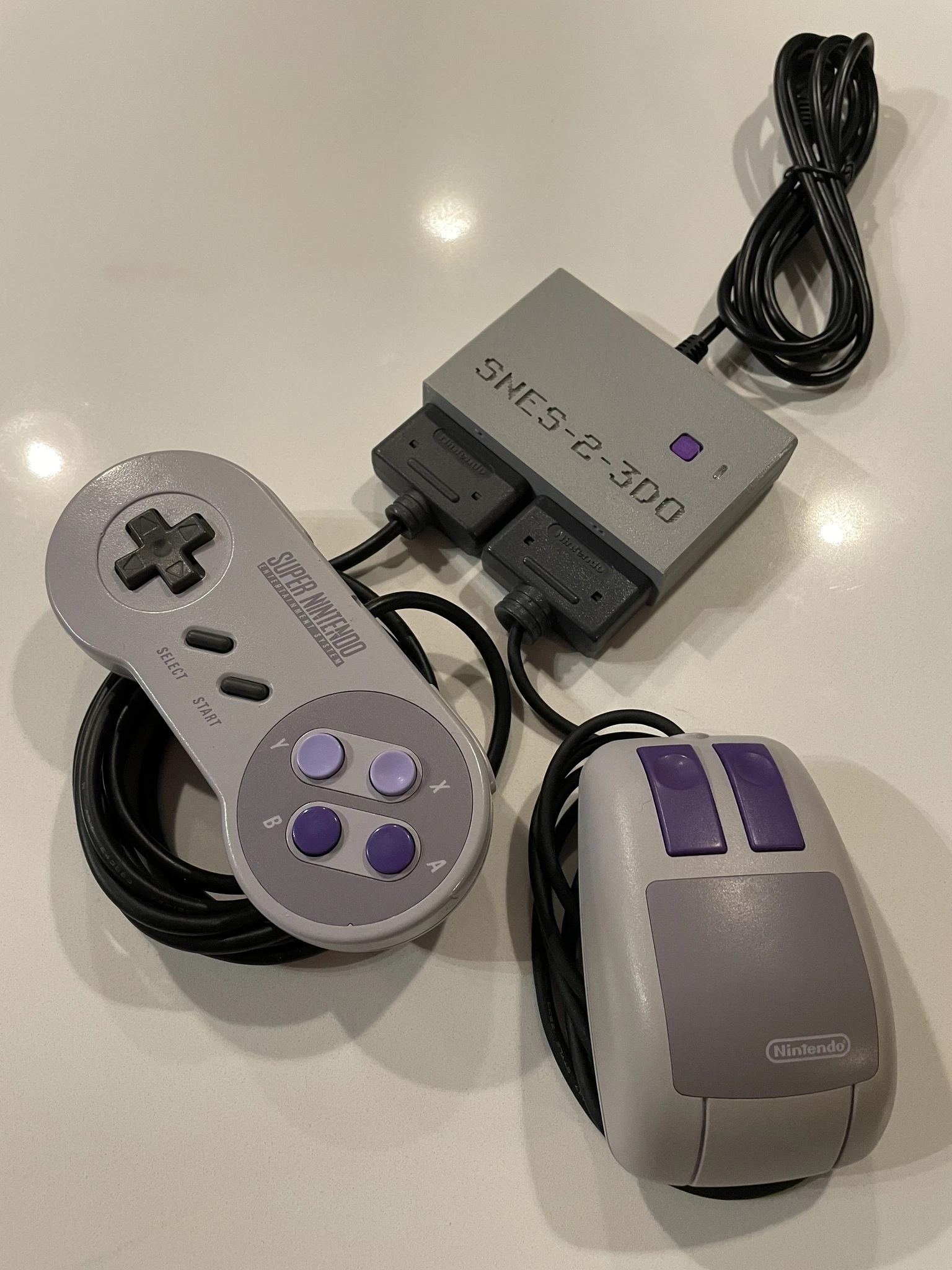 And speaking of firmware updates, Robert baked in a USB-C port specifically for that. He is also creating an easy-to-use updater GUI for Windows and macOS, but at the moment the update process can only be done through command line.

One of the first questions that popped into my mind when I stumbled upon the SNES-2-3DO was: does it work with Super Street Fighter II Turbo? The gameplay of this excellent port of a classic arcade hit is hindered by the original controller’s layout. Robert based most of his testing during the development phase around that specific game and he claims that it works perfectly with his adapter. SF2 experts can now experience the game with the familiar SNES-controller layout.

One nice bonus is that the adapter also seems to be compatible with SNES multi-tap adapters. The 3DO port of The Perfect General contains an 8-player mini-game in the style of Bomberman, and 2 simultaneously connected multi-taps in conjunction with the SNES-2-3DO successfully unlocks this multiplayer mode. 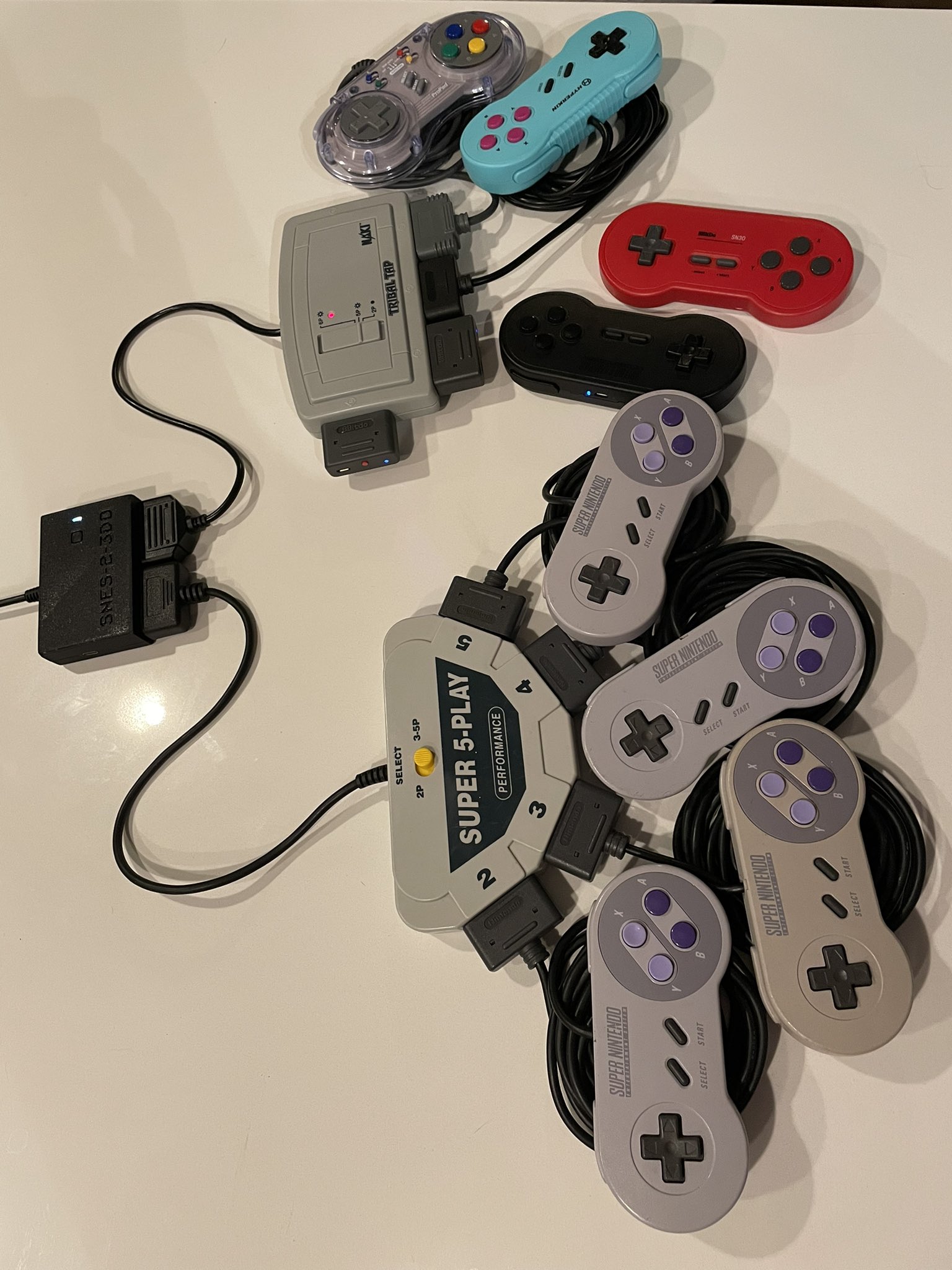 While older converters might not work at all with MNEMO’s ODE menu, adopters of the SNES-2-3DO can navigate through the ODE’s on-screen interface using their favorite SNES/SFC controller.

The SNES-2-3DO comes in an elegant 3D-printed enclosure and is currently priced at $60. Robert may be able to get costs down as larger batches are produced. Pre-orders will open up in September so if you’re interested in acquiring a SNES-2-3DO make sure to signup for in-stock/pre-order email notifications on controlleradapter.com.

Here’s the SNES-2-3DO full list of features and options: