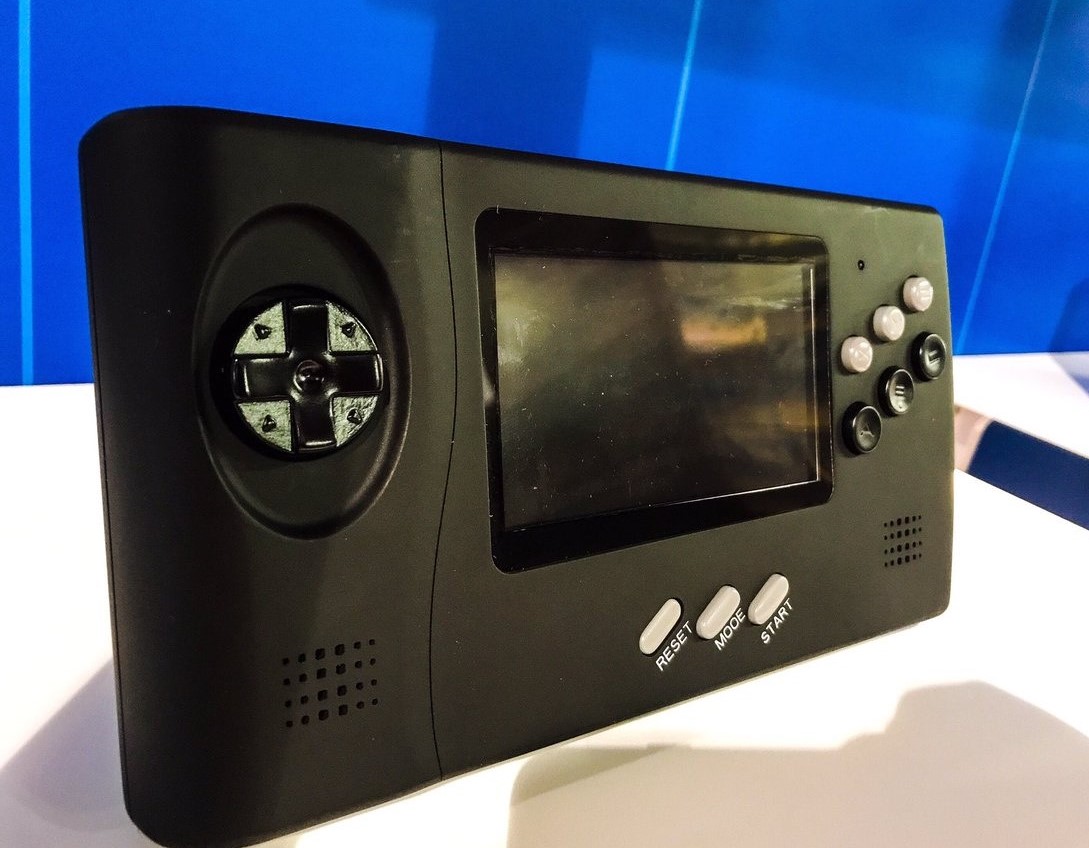 It seems that Retro-Bit‘s collaboration with SEGA just went beyond simply manufacturing licensed peripherals for legacy systems as the former just showed a Nomad-lookalike (both in Black and Blue variants) prototype at CES 2019.

Retro-Bit is (temporarily, hopefully) calling its new system the Genesis Portable. They’re obviously replacing the Genesis 2 8-pin din port with an HDMI one, adding an NTSC/PAL switch and a reset button. The screen appears to be in 16:9 aspect ratio.

SEGA‘s logo isn’t displayed on the unit itself which raises the question: is SEGA directly involved here? Or it could probably be a very early prototype, just put together in time for CES.

There isn’t much more information right now about the “Nomad HD”, but Retro-Bit stated on their Twitter account that they will be revealing more details soon.

I can’t help but feel very skeptical about such a product, that will most likely join the unfathomable amount of Genesis clones out there that fall under the “more of a toy than an actual console” category.