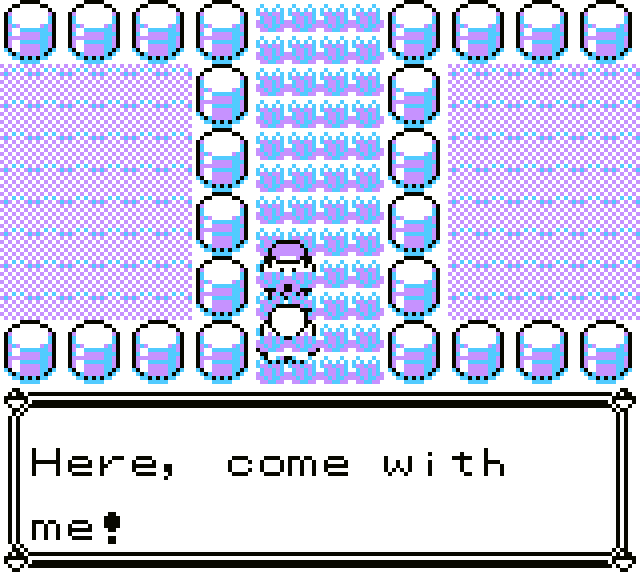 This post was originally written by tikevin83 and explains how to use OBS and a filter plugin to get pixel-exact captures of Extrems’ Game Boy Interface software.  It was posted here by Bob with Kevin’s permission.

A quick overview of the GB/GBC/GBA pixel dimensions:

The DOL-001 model GameCube’s digital port operates on a funky protocol called ITU-R BT.656. It’s not really important to understand the signal protocol except that it only is capable of 4:2:2 color. This means that straight from the GameCube, whether the source is a GB game or a full GameCube game, the color of every other vertical line is interpolated (guessed) based on nearby pixels. This makes it impossible to capture the full color accuracy of the original signal over a digital connection. However, a GCVideo-DVI 2.4b device like the Insurrection Carby or Eon GCHD MkII can upsample the 4:2:2 signal to 4:4:4 RGB and deliver the image with both the original lines and interpolated lines over HDMI for capture.

The GameCube’s output error from 4:2:2 only hits every other line of pixels, and GBI-HF has done a double integer scale. This means that for GBI-HF we can drop the half of the vertical lines that are interpolated to recreate the original double scaled image. Sadly because we can’t double scale GameCube games the same fix cannot be done for them over native HDMI out.
This OBS filter does that:  https://obsproject.com/forum/resources/gc-444-filter.790/
And this is the result, scaled up 15x to 2400×2160 to fit 4K height perfectly: 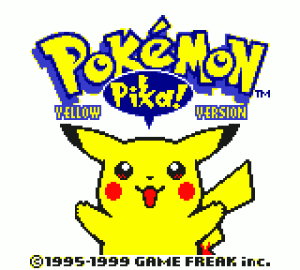 For more information, check out the R3 discord server:  http://discord.gg/R8TbFwj

A few more pixel exact examples from tweets with less insane scaling can be found here:

With the help of @AndersamaGames we now have an OBS filter to recreate EMU quality GB/GBA capture from console capture using GBI-HF and GCVideo-DVI (HDMI output). The filter replaces vertical lines with color errors with adjacent lines that don't show the same errors. pic.twitter.com/nuveM8NzDU