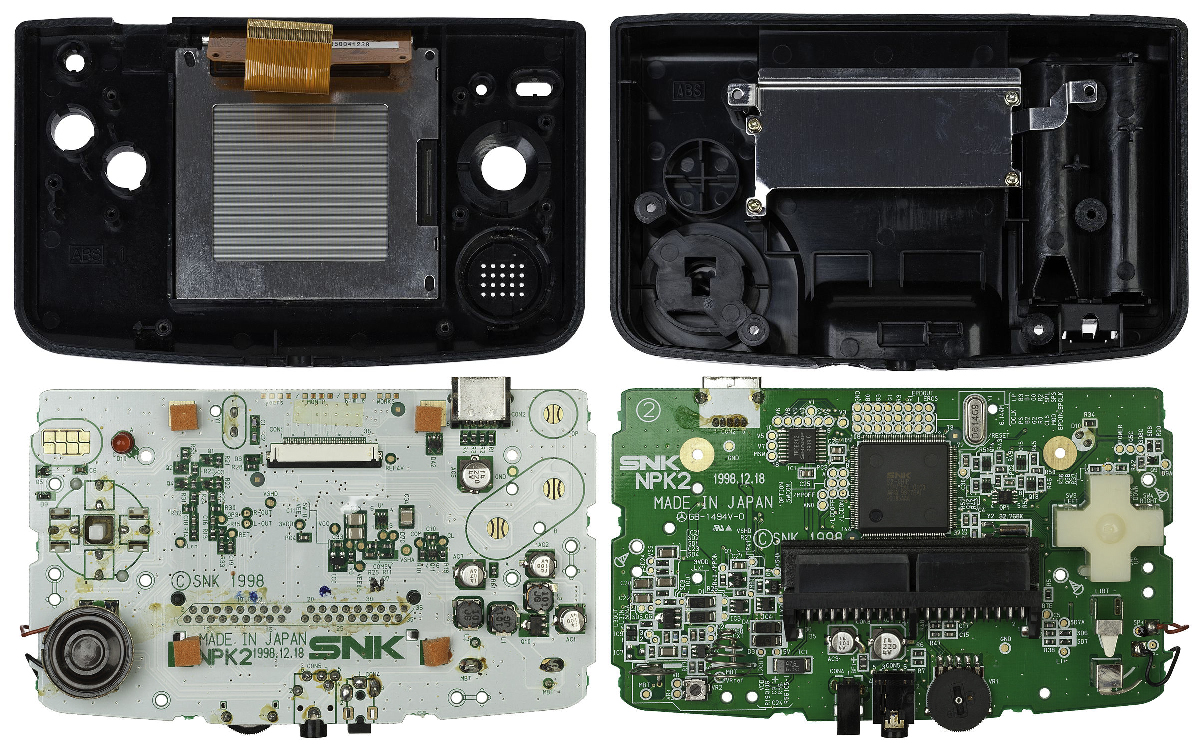 All of these kits will be based on the technology in his GBC backlight kits and will hopefully be integer-scaled for a perfect look. I’m excited to see how they look!

We’ll let everyone know when they go up for sale.  For now, here’s a link to Benn’s store:  https://bennvenn.myshopify.com/products/

NeoGeo Pocket Color Drop in LCD kit in the works!Thanks to Gameboy3chud generously donating a console for development,…