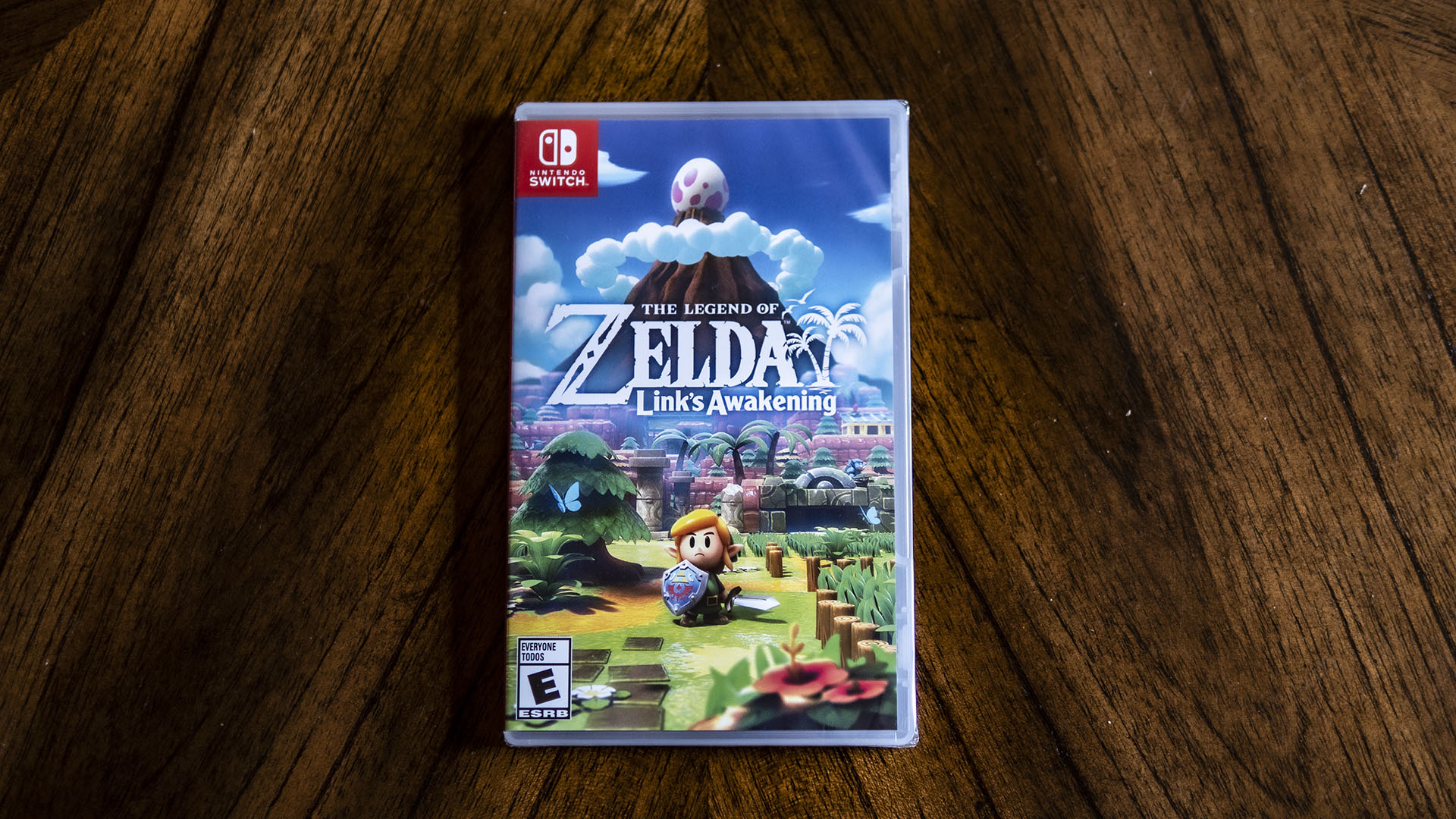 Reviews are in for the Switch remake of Zelda: Link’s Awakening and overall they seem positive.  I’m sure some fans of the original won’t bother giving it a chance because of the drastically different look, but overall it seems to be a hit with both old and new fans.  The reviews do point out a few annoying, but not “game breaking” flaws.

John Linneman of Digital Foundry posted (as always) a thorough analysis of the game and found a drastic drop in both resolution and framerate in some sections of the game.  The “dynamic resolution” of the game allows it to drop when more CPU and GPU speed is needed, but even with the dropped resolution, the framerate seems to vary drastically between 30 and 60fps.

Modern Vintage Gamer also took a look at the game to see if overclocking would help.  He demonstrated both CPU, GPU (and both) overclocks and didn’t see any worthwhile performance increase.  This is most likely due to the memory clock, which can’t be overclocked and is the same speed on the Switch and Switch Lite.  Also, MVG came to the conclusion that some aspects of the game such as asset loading could be slightly improved with an update, but most likely not the framerate or resolution drop.

As for my opinion:  I bought the game, but have been too busy to even open it yet.  If I do get a chance to play it on the current Switch, I’m sure I’ll enjoy it and will try and equate the framerate drop to the “slowdown” of the original GB & NES Zelda’s.  I’m not in any rush to play it though and if a “Switch Pro” is announced, I’ll probably wait for that to enjoy it in (hopefully) full 1080p60.

(131)
$248.91 $239.95
The limited edition includes the game card, a classic game Boy themed Steelbook and 120-page artbook (final designs may vary) Console is NOT included Imported from Europe
(as of July 5, 2022 - More infoProduct prices and availability are accurate as of the date/time indicated and are subject to change. Any price and availability information displayed on [relevant Amazon Site(s), as applicable] at the time of purchase will apply to the purchase of this product.)

(22468)
As Link, explore a reimagined Koholint Island and collect instruments to awaken the Wind Fish to find a way home Explore numerous dungeons, riddled with tricks, traps, and enemies, including some from the Super Mario series Meet and interact with uni... read more
(as of July 5, 2022 - More infoProduct prices and availability are accurate as of the date/time indicated and are subject to change. Any price and availability information displayed on [relevant Amazon Site(s), as applicable] at the time of purchase will apply to the purchase of this product.)
Liked it? Take a second to support Bob on Patreon!