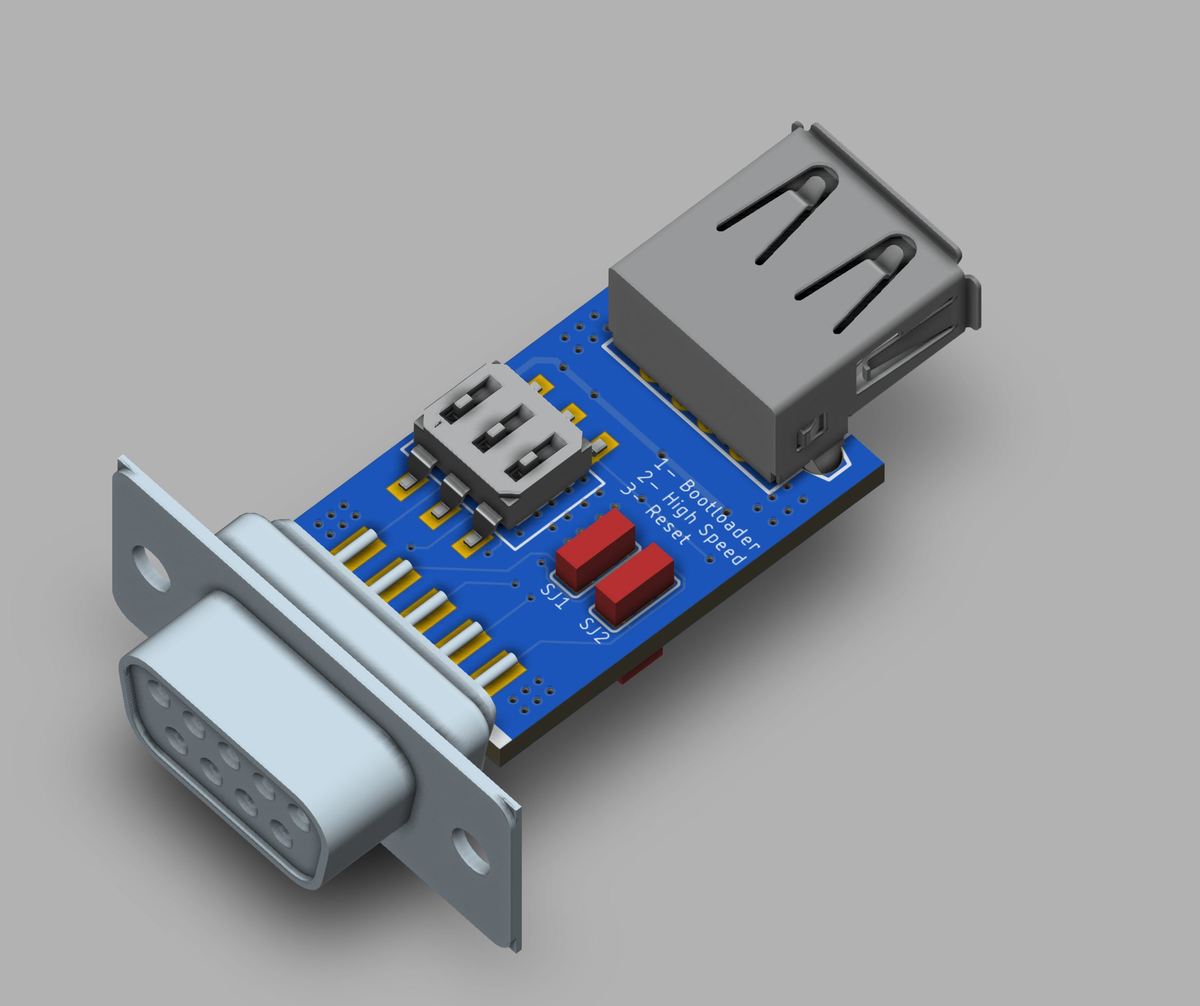 Lotharek, mostly known among retro gamers for creating the Hydra series of Scart switches, has just released a USB-to-db9 converter that basically allows the user to use any wireless mouse on the flagships of the 16-bit era of computers: the Atari ST and the Commodore Amiga.

Based on the Smally Mouse project, Lotharek‘s adapter only offers support for wireless mice at the moment as the use of wired mice is not recommended due to higher power consumption. The adapter is equipped with a switch that toggles between both the ST and Amiga modes.

Wired solutions like the Cocolino PS2-to-db9 Amiga mouse adapter have been around for quite some time and they usually work flawlessly, nonetheless, a USB wireless equivalent for the awkwardly placed controller port on the Amiga CD32, for example, comes in handy especially when paired with a TerribleFire (TF328) setup.

The adapter can now be had for just under 25$ from Lotharek‘s shop directly.