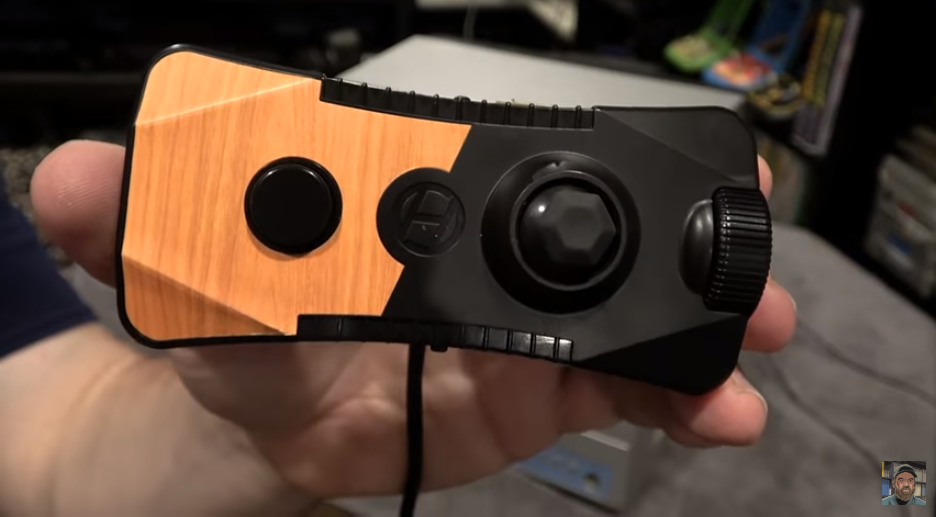 A new controller for the Atari 2600/7800 and Retron 77 consoles is being prototyped and tested from the company HyperKin.  Youtuber John Hancock showcased this new prototype on his channel with permission from HyperKin.  Called the “Ranger” John went through several games on the 7800 and Retron 77 utilizing different controller modes and breaking down […]