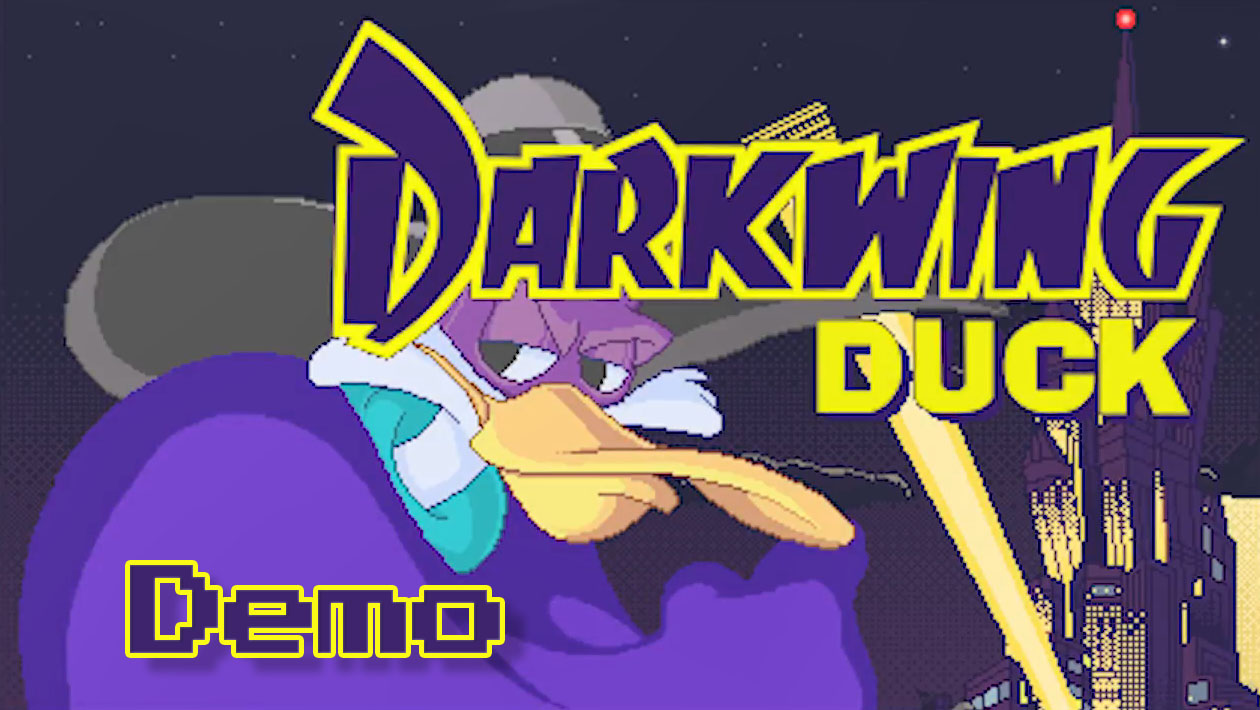 One of the Sonic Mania Developers just posted a few videos talking about a demo they were pitching for a new Darkwing Duck game.  The demo uses music from the NES game and has similar controls, however the team added the grappling hook as well.  Also, instead of using an “HD” style remake like with Duck […]