Terraonion has just released a firmware update for the Super SD System 3;  A ROM Cart + ODE for the PC Engine, Turbo Grafx-16 and SuperGrafx.  The menu system has been upgraded to match the Mega SD’s, which means there’s no longer two separate tabs for CDs and HU Cards!

Other fixes include faster menu loading, as well as “seek emulation support”, which fixes certain games.  Check out the video above for more info and the full list of changes is as follows: 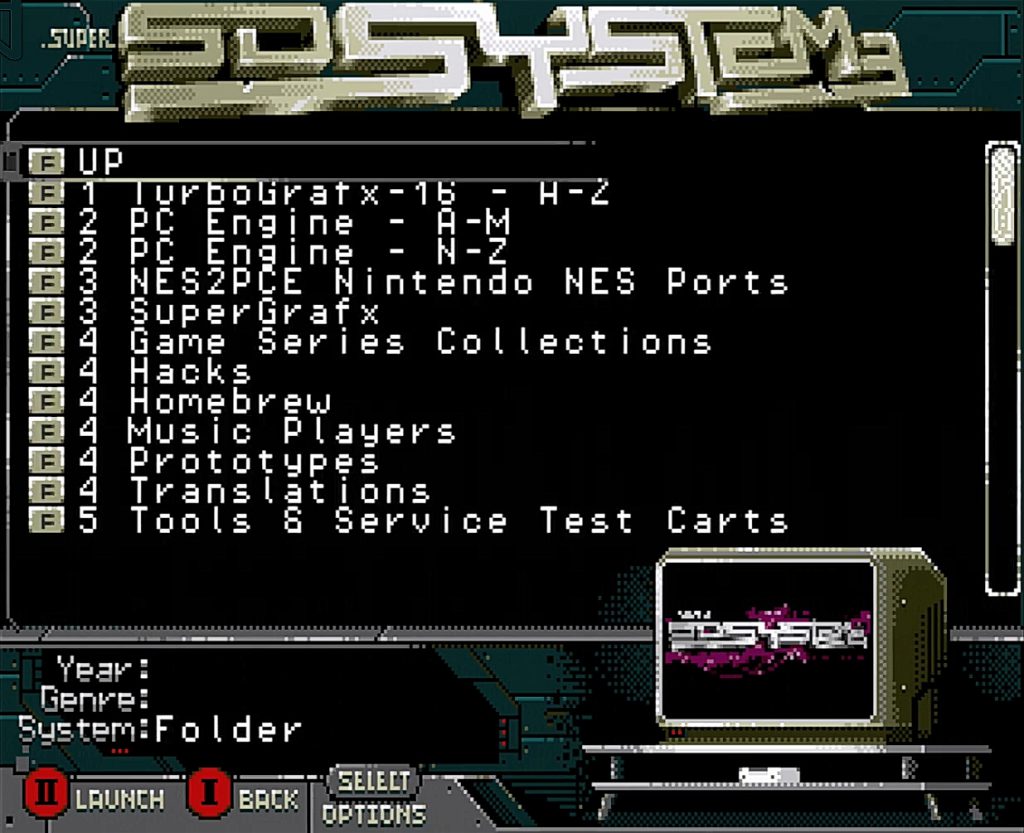 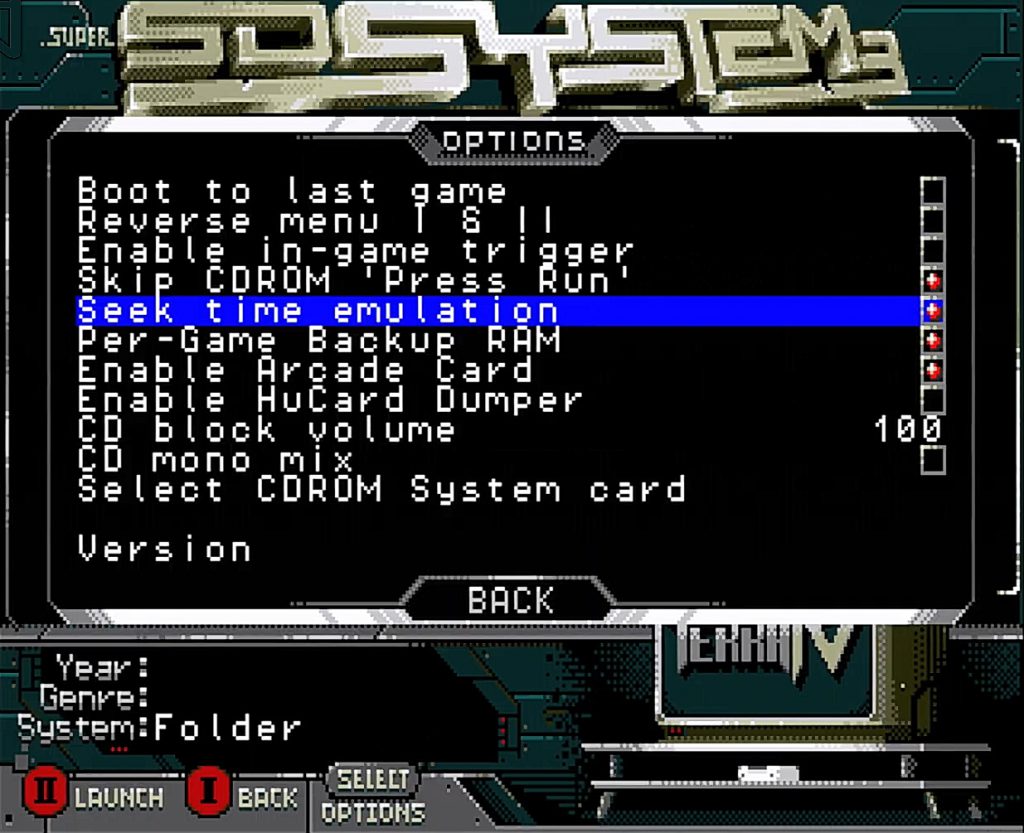