While it boasts a library of beloved games in spite of it, the CPU in the Super Nintendo has never been considered a performance powerhouse even by the standards of its release. In fact, some developers struggled to maintain consistent frame rates when the action heated up and you can see this in many of the SNES’s key titles. To overcome this deficit in computational horsepower, developers opted to extend the SNES’s capabilities by including extra processors in the cartridges themselves. 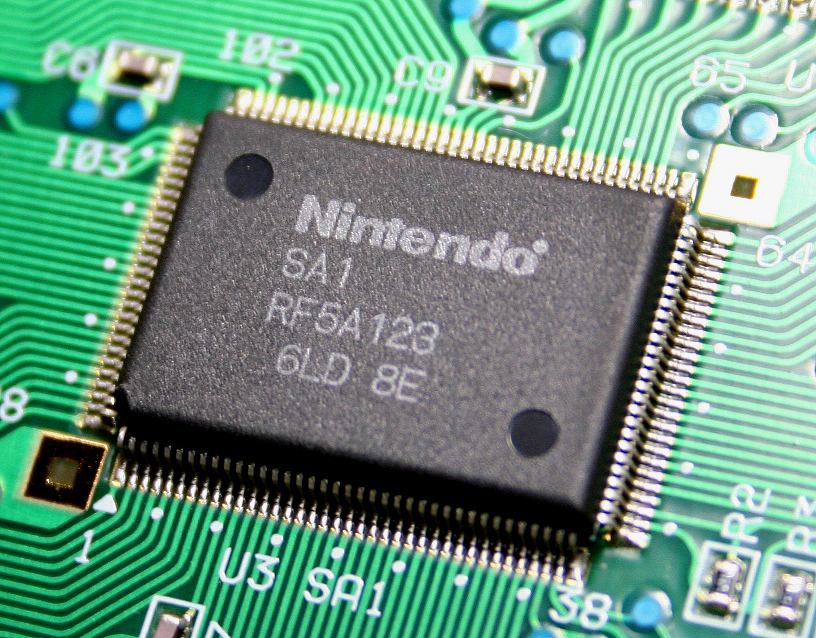 One particular processor, the SA-1, is very similar to the SNES’s built in CPU but with three times the clock speed and several other features that benefit performance. Because the SA-1 shares so many similarities with the SNES’s built in CPU, developer Vitor Vilela made an effort last year to find ways of modifying SNES games to take advantage of the extra processing power it provides. Since then, SA-1 performance patches have been released for Super Mario World, Gradius 3, and Contra 3, and enterprising modders have even found ways of creating real SA-1 carts for users who want something more authentic than loading a ROM with an SD2SNES/FXPak, MiSTer, or emulator.

Which brings us to Mega Man X.  This week, a developer going by the handle Bosn released an SA-1 patch for Mega Man X that not only enables SA-1 support but also implements several interesting quality of life improvements and balancing changes. Here’s the summary:

While I might not necessarily agree with every change on this list (I think the sub-tank change lowers the challenge more than I’d like and I actually kind of miss the double-tap dash) I am none the less impressed by the improved performance and the SRAM save support. Whether its the mid-boss fight on Spark Mandrill’s stage, the frantic cart ride before fighting Armored Armadillo, or even the mechanical wasp fights in the opening of the game, the SA-1 patch is a marked improvement over the original and subsequent re-released versions of Mega Man X. The first iteration of this patch did have some notable bugs, but a v1.1 patch was released today that appears to address most of those issues. Having played it up until Sigma’s Fortress, I can safely say that this is the version of Mega Man X that I plan to return to when I feel like saving the world from the Maverick menace once more.