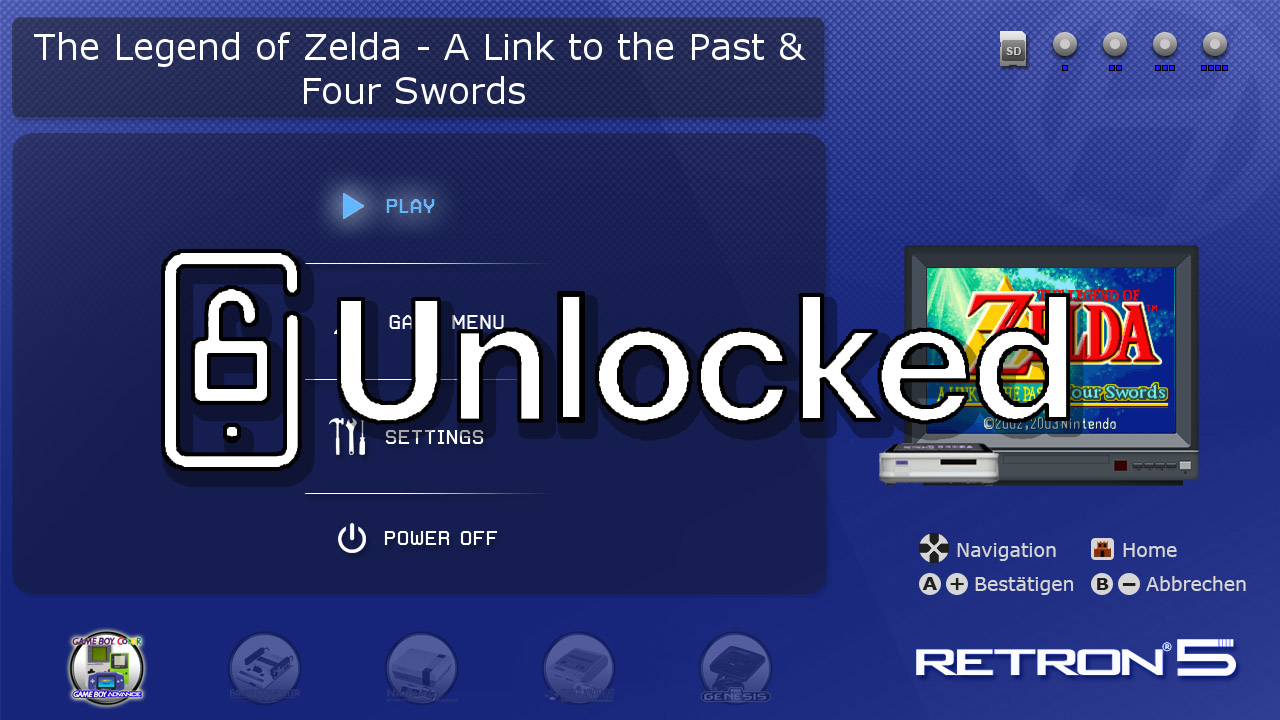 It seems that a custom firmware for the Retron5 is now being tested!:  https://circuit-board.de/forum/index.php/Thread/27960-ROM-RetroN-5-0-3-1-pre-rooted-deutsch-in-Blau/

According to the post, the CFW works by flashing an SD card with an image file (like with a Raspberry Pi image).  Then, booting the Retron5 with that SD card and a wired controller (not the wireless it comes with) will auto-boot to a mode that allows you to wipe the existing software and replace it with the custom firmware.  The CFW installer also activates root, so it should just be like every other rooted android.

I was so excited when the Retron5 was originally released that I spent days on a full and detailed writeup.  Sadly, I quickly realized it was just a poor implementation of retroarch with some consoles having five frames of emulation lag added, on top of whatever your TV ads.  To make matters worse, it turns out Hyperkin used unlicensed code in the Retron 5, essentially stealing from the same community that it was marketing the product to.

If this CFW works the way I think, it should allow for complete control of the console.  This could be the first step in opening up so many possibilities for the hardware!  This could potentially mean installing updated and better-tweaked emulators, or even some more out-of-the-box ideas like using the Retron5 simply as a cartridge dumper when hooked directly to a PC.

A German language version of the CFW can be downloaded here, with hopefully more language support to come soon.  As with all jailbreak/CFW solutions, DO THIS AT YOUR OWN RISK!!!:  https://mega.nz/#!hQsizADZ!oYopO387zJu5f3Bw4UNoFtwM5CfiSLt3iJ3Dm13Y5oU