The Orpheus sound card has entered production. It aims to be the ultimate ISA sound card for classic DOS computers, produced by the same group that makes the PCMIDI (Roland MPU-401 alternative) that we covered recently. Orpheus is feature packed and focused on perfect classic gaming PC compatibility. The card is based around the Crystal CS4237B controller which is renown for its excellent compatibility in DOS and Windows.

Orpheus features Sound Blaster/SB-Pro & Windows Sound System (WSS) support, so every Sound Blaster & WSS compatible game is supported. It has a real OPL3 (Yamaha YMF289B) chip, SPDIF output, a Wavetable header for devices like the DreamBlaster X2 as well as a dedicated MIDI out port, Game Port, AC’97 headers, a 4-layer PCB with high quality capacitors, and other features that classic PC enthusiasts will appreciate.

The card has 16-bit 44.1-48khz audio, and its optical SPDIF is usable with all internal and external sources. The YMF289 was chosen specifically because it outputs 44.1khz FM natively, so it can be used to feed direct optical output, bypassing the DAC. In DOS, the FM processor is switchable between the Yamaha or onboard Crystal chip.

All features work in Windows as well, except that FM is locked to the Crystal chip’s until the protected mode driver can be updated.

The team has already worked to have Orpheus fully supported in Unisound, a universal plug-and-play DOS sound driver program that makes installation simple. Unisound is also used to turn on/off SPDIF output, and to select which FM chip to use. As with all non-Creative chips, the only feature missing in the silicone itself is support for some ADPCM modes, although rarely used in general, they are most notably used in Duke Nukem 2 for effects like door openings and explosions.

PCMIDI
Two flavors of Orpheus includes an integrated PCMIDI, which I covered in depth here. PCMIDI is a replacement for the rare and expensive Roland MPU-401, which is used with intelligent mode MIDI games. For anyone planning to use a Roland MT-32 or MUNT for DOS games, the Orpheus+PCMIDI combo card saves money and complexity. It also saves an ISA slot, which is important for high-end Pentium 3 rigs, because motherboards from around the year 2000 with two ISA slots are expensive.

PCMIDI+DreamBlaster X2
The DreamBlaster X2 is a Wavetable header MIDI module. It’s a miniature version of what you find in a real stack Roland or Yamahas, but unlike those, DreamBlaster can be customized with different soundbanks like the popular Buran. The Orpheus/PCMIDI/DreamBlaster X2 combo is a complete MIDI setup in a single ISA slot.

Orpheus is being manufactured from scratch for enthusiasts, like the PCMIDI: 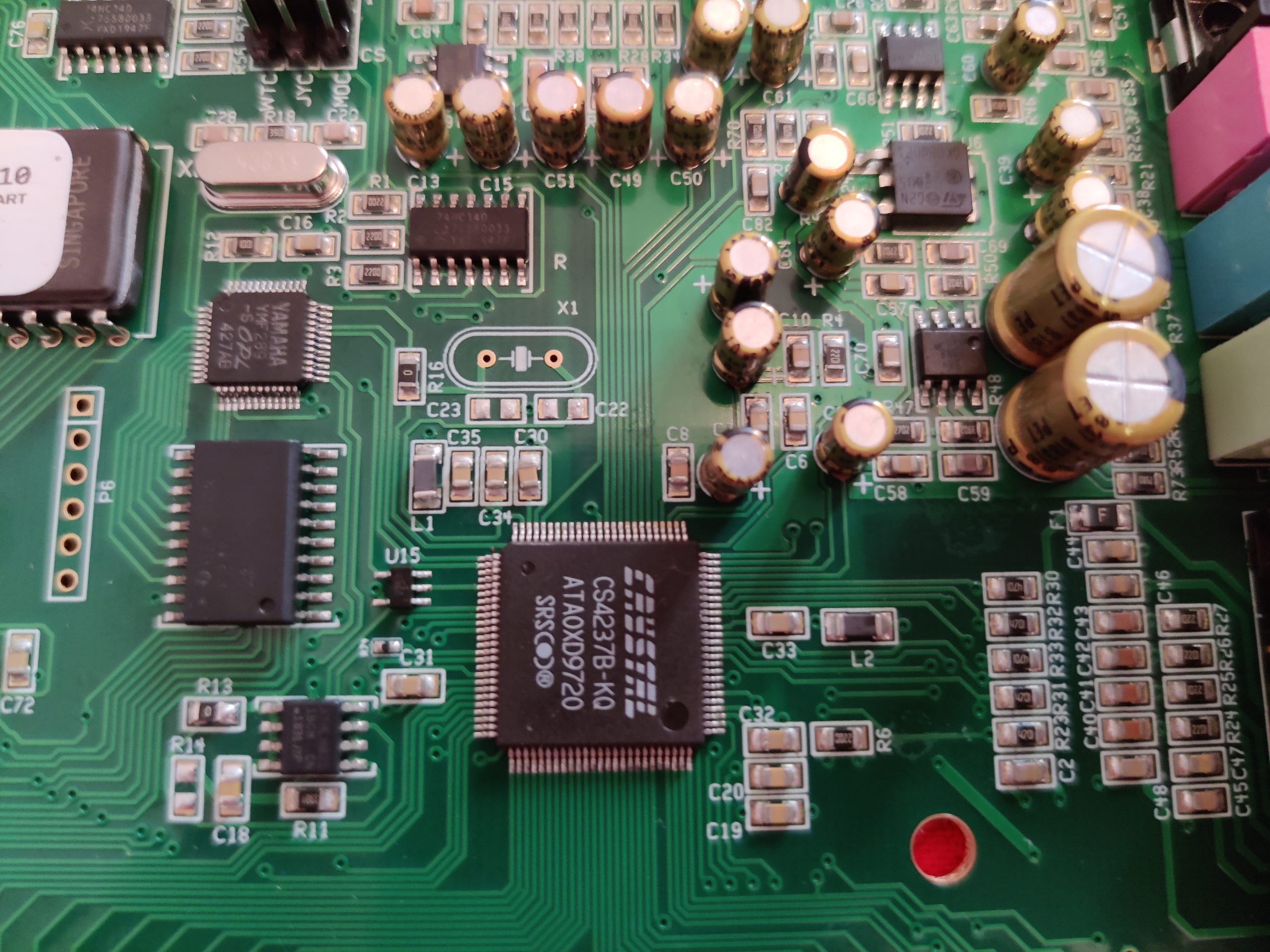 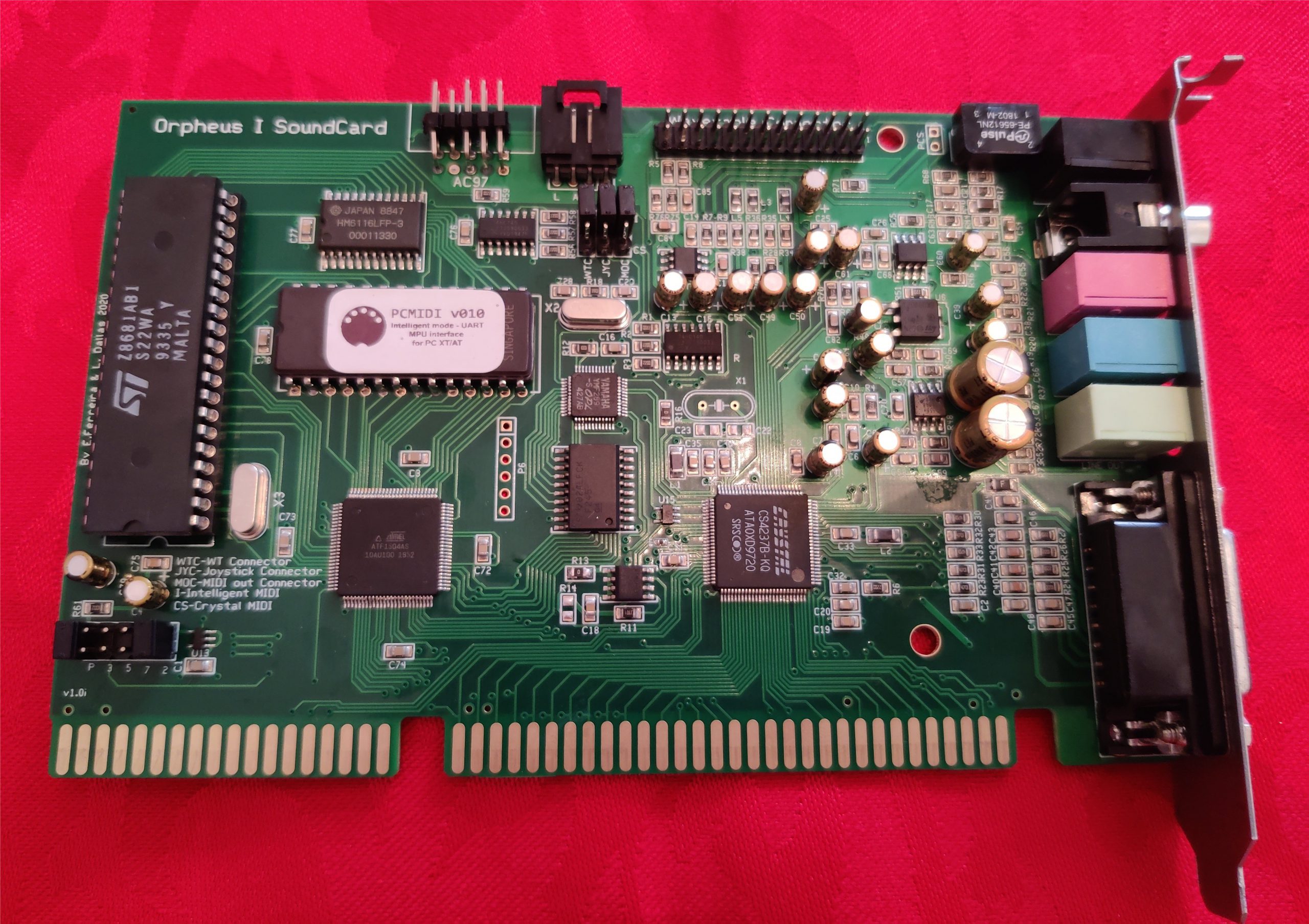 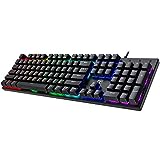