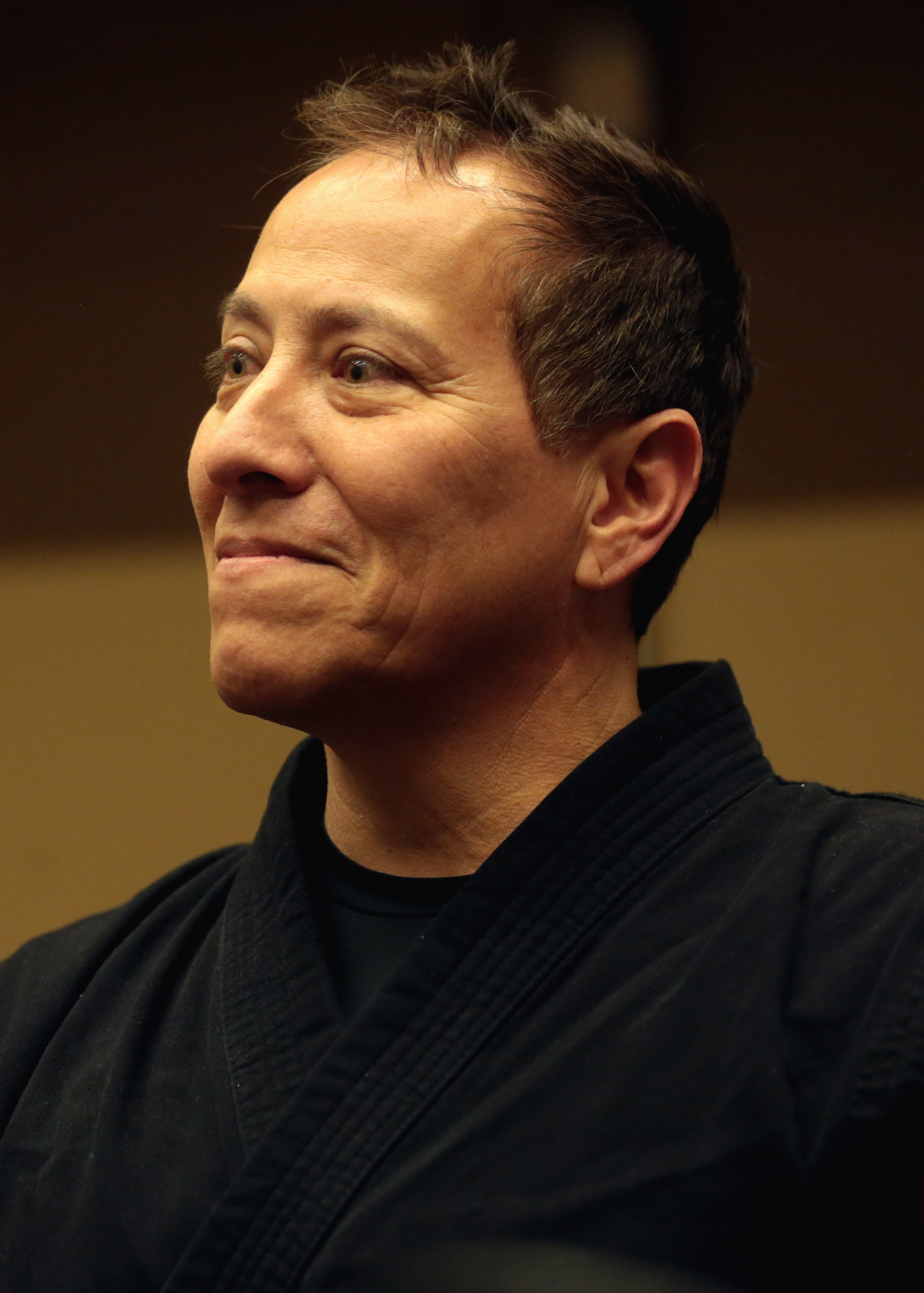 The MK2+ project set out to bug-fix, improve, and expand Mortal Kombat 2 Arcade into an unofficial “Ultimate MK2”, and its creator Paul Eischer (@zpaul2fresh8) has expanded his plans to also improve Mortal Kombat 1 & Ultimate Mortal Kombat 3, and renamed the project Mortal Kombat Plus mortalkombatplus.com. Paul has now fixed nearly every bug in the original MK2 Arcade engine, improved its efficiency, fixed broken moves and animations, added new characters and fatalities, added new levels, improved the AI, vastly expanded the service menu options, and much more. It even has an optional new character-select screen, and a 4-Player (2 player vs 2 player) Tag Mode!

I’ve personally backed MK2+ for years, and a cool perk that backers always receive a copy of the latest MK+ ROMhacks that can be burned to EEPROMs and installed on actual MK arcade hardware, or played in an emulator like MAME.

Long-time Mortal Kombat actor and character co-creator Daniel Pesina (Smoke, Sub-Zero, Reptile, Johnny Cage, Noob Sabot) @masterpesina posted a tribute message in support of the MK+ project that is sure to warm every MK fan’s heart. Pesina has remained deeply connected to MK through the years, and is back at it again with MK11 out. Pesina has also given a tribute/shout-out to the National Videogame Museum.

Congratulations to Paul, who single-handedly maintains the entire project and has achieved so much already, and for getting the personal approval of a living Mortal Kombat god. MK2+ is the perfect continuation of one of the all-time greatest arcade games, Mortal Kombat 2.

It’s not often that a fan achieves the personal approval of their hero.

OMG! Check out @masterpesina's shout out to our museum! This means the world to us and all our Mortal Kombat fans! Thank you so much and we wouldn't dare 🥋 you! #MortalKombat #JohnnyCage #SubZero #Videogame #Games #Gaming #Game #Video #Midway #ShoutOut #Celebrity pic.twitter.com/SYVT3AHMUU

Daniel Pesina is the hero we need in classic gaming.