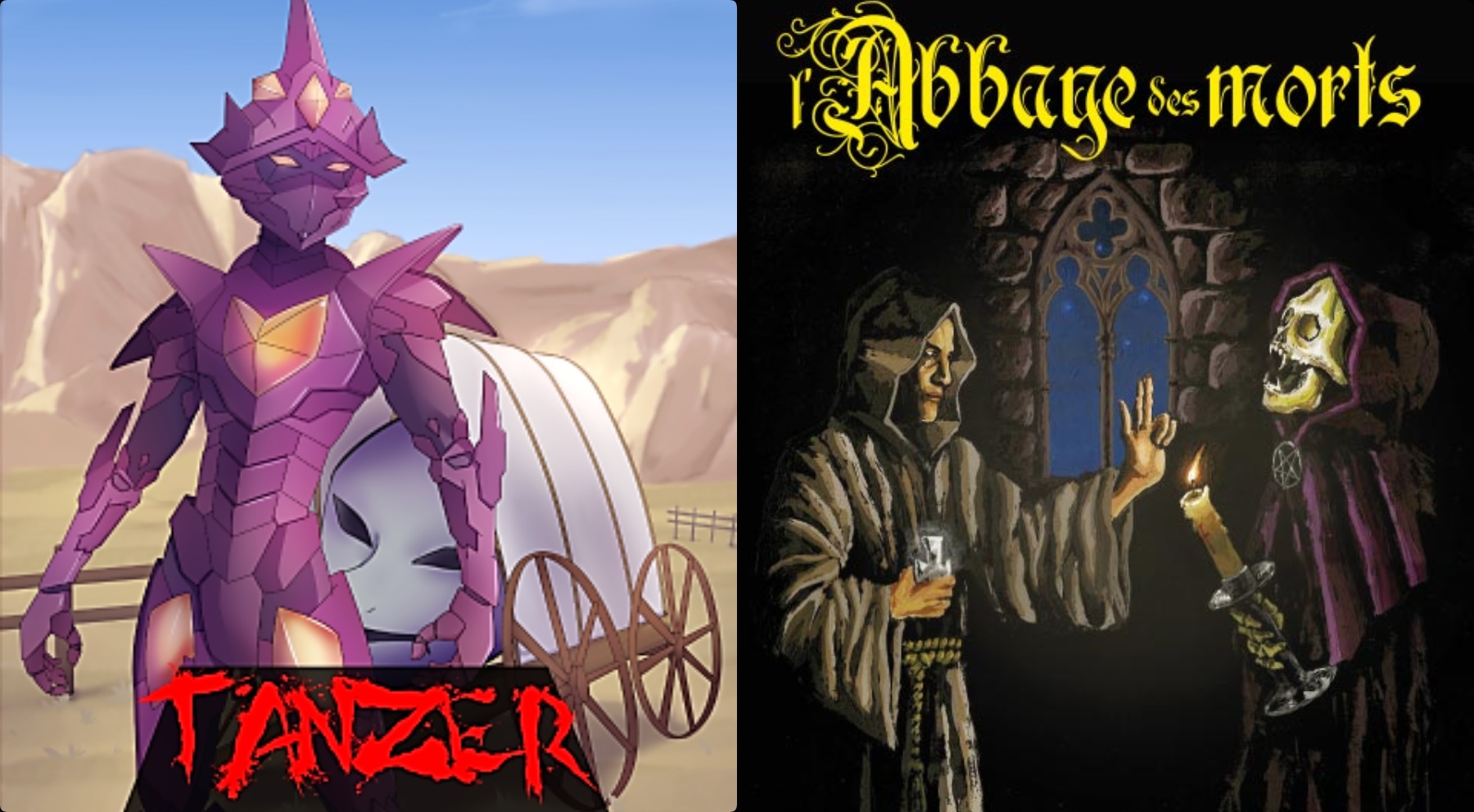 If you’re not familiar with Locomalito, he makes AWESOME professional quality pixel style games that attempt to adhere to and mimic classic arcade systems, computers, and consoles. Even better, he releases many of them for free for various platforms.  While checking out MegaCat’s site today, I noticed that both Tanzer and L’abbaye Des Morts are now up for sale.

Tanzer started out its life as a successful kickstarter which according to the dev, should already be shipping.  Tanzer is a action platformer that is reminiscent of games like Strider, Run Saber, Hagane, and Osman. The game has a demo that was provided to Kickstarter backers that works on ROM carts and emulators. Per the Kickstarter page, the game is slated to come with the following features:

Mikael Tillander, is responsible for the pixel art, coding, sound effects and general design and Johan Agurén doing all of the music. The video linked above shows gameplay as well as an interview with Mikael courtesy of St1ka’s Retro Corner.  The complete in box version is $49.99 USD through MegaCat’s website.

L’abbaye Des Morts is an old school “exploration platform” (dare I say, “Metroidvania-ish”) game that was originally modeled to look like a ZX Spectrum title.  Inspirations for this one come from Manic Miner, Jet Set Willy, and Dynamite Dan.  The game was eventually ported to the Genesis with graphics enhanced over the original as well as options for themes such as a Commodore 64 look.

The game is downloadable through playonretro for free, or you may choose to donate.  I played it through my everdrive MD on a stock Genesis, and as expected from Locomalito, it’s a tough but beautiful game with great music from gryzor87. Versions for Windows, Ouya, Zx Spectrum, and Linux are also available here.

The complete in box version is $44.99 USD through MegaCat’s website.

Neither I nor RetroRGB are affiliated with MegaCat Studios. We’re just bringing you some awesome retro news!