Less than a year after announcing and releasing their first consolizer project, the VGA-based DMG-Consolizer, Gamebox Systems just revealed their second entry into their Gameboy consolization line of products: The GBHD Color Consolizer.

As the name implies, the GBHD Color Consolizer aims at turning the original DMG’s successor, the Gameboy Color aka CGB, into a small console that outputs 720p digital video (and 32khz analog converted to digital audio) through HDMI and is controllable via a single 7-pin SNES controller port.

In order to consolize a GBC, an original motherboard must be first provided by the user, preferably from a unit with a defective screen, then that same donor PCB must be severed in half, separating the bottom controller/speaker part from the top main CPU/RAM section (the part that actually matters here). Only then, and in conjunction with the custom FPGA-based GBHD Color custom PCB, can the original motherboard fit inside of what Gamebox Systems are calling a full case kit. 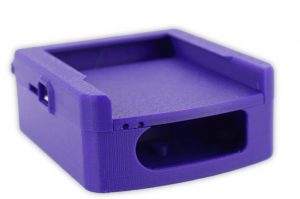 Note that Gamebox Systems are also offering an option they’re calling EZ case kit that doesn’t require any physical modification to be done to the motherboard. 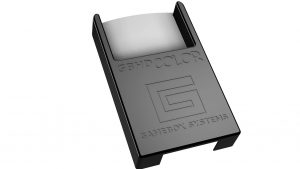 In the video department, the GBHD Color uses linear scaling to achieve a 5x 800×720 letterbox image. I spoke to Postman, the main developer behind the GBHD Color and he informed me that there is a single frame buffer implemented in the FPGA block RAM, so the system isn’t completely lag-free although it falls, in my opinion, in the almost negligible/acceptable lag spectrum for casual players. Speed runners should consider adopting other options.

The GBHD Color seems to be feature-packed compared to the more streamlined DMG consolizer and here is a list of what it has to offer:

Also note that the GBHD Color treats original GB games just like a normal GBC would. But while there is no option for custom-palette swapping during gameplay, the user can still pick through the original palettes included in the GBC’s bios upon boot-up.

Installing the kit does require soldering as shown below, but anyone with decent equipment and a little bit of experience (and a good technique) should be able pull this off without too much trouble as the soldering pads are laid out fairly spaciously on the custom PCB, so there is no tight spots to worry about here. 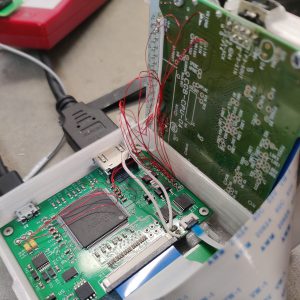 Here are some few very welcomed upgrades over the DMG Consolizer that I would like to point out for you: 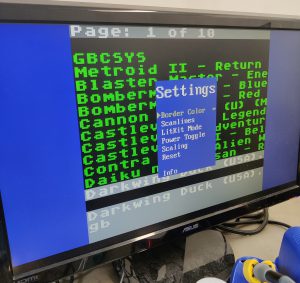 Postman also informed me that he’s currently experimenting with the Wiimote expansion controller port so controllers like the OEM SNES Classic model can be directly plugged in into the GBHD Color, in future revisions.

The kit including the GBHD Color custom PCB, a SNES controller port PCB, ribbon cables, a micro-USB cable and a full case is priced at $130. Opting for the EZ case will bring down the final price to $125. The prices are quite comparable to those of a GBA consolizer LCD version kit. So it’s up to you to decide which one to get depending on your needs and preferences.