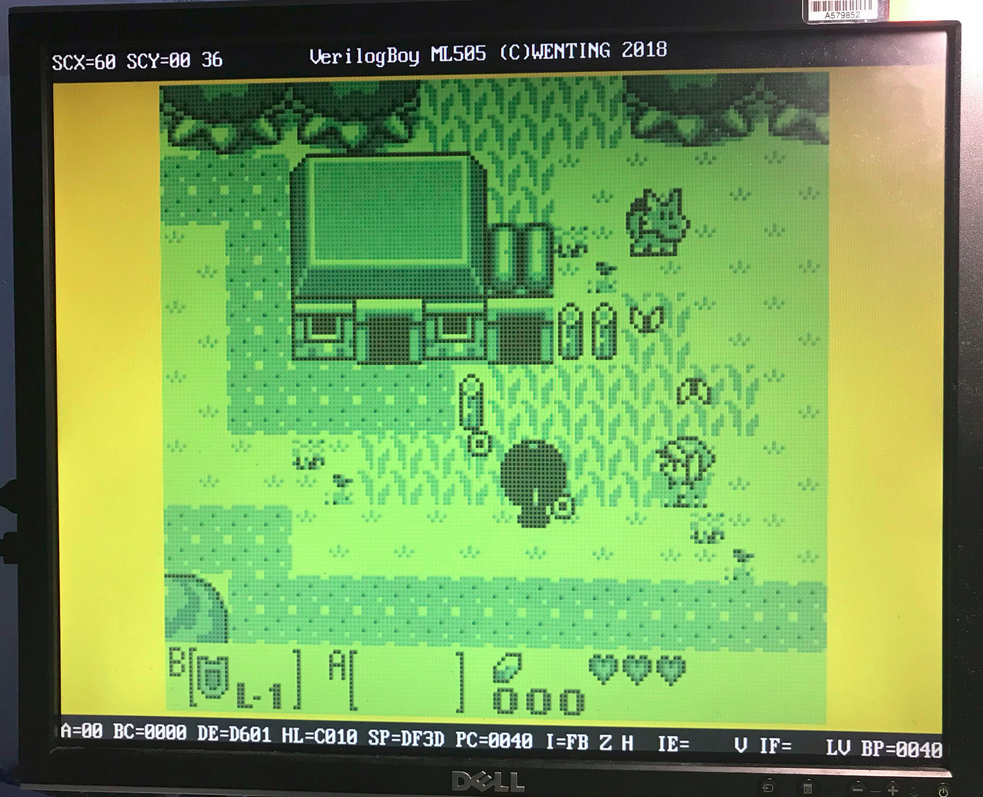 VerilogBoy is a project to fully implement original GameBoy hardware in FPGA.  While it seems like it still has a ways to go before it might be considered a good solution for playing cycle-accurate GameBoy games on a large screen, it’s certainly seems to show some potential to that end.  The project creator plans to eventually implement dedicated hardware to create a brand new handheld VerilogBoy which would join the ranks of modern retro console implementations like the SuperNT.  No word on whether it would support loading games from original cartridges yet.  Gameboy Color support is also on the roadmap.

Anyone looking to experiment with FPGA Game Boy cores can check out the MiSTer implementations:  https://www.retrorgb.com/mister.html

$6.99
Expands into 4 USB Ports for Raspberry Pi Zero v1.3 (with camera connector) and W (with Bluetooth and Wifii), Orange Pi, ODROID, Banana Pi Compatible with Samsung Galaxy S2, Samsung Galaxy Note, Samsung Galaxy S3/S4, Galaxy Tab3 8.0, Sony Xperla NX-0... read more
(as of November 28, 2020 - More infoProduct prices and availability are accurate as of the date/time indicated and are subject to change. Any price and availability information displayed on [relevant Amazon Site(s), as applicable] at the time of purchase will apply to the purchase of this product.)
Liked it? Take a second to support samson7point1 on Patreon!