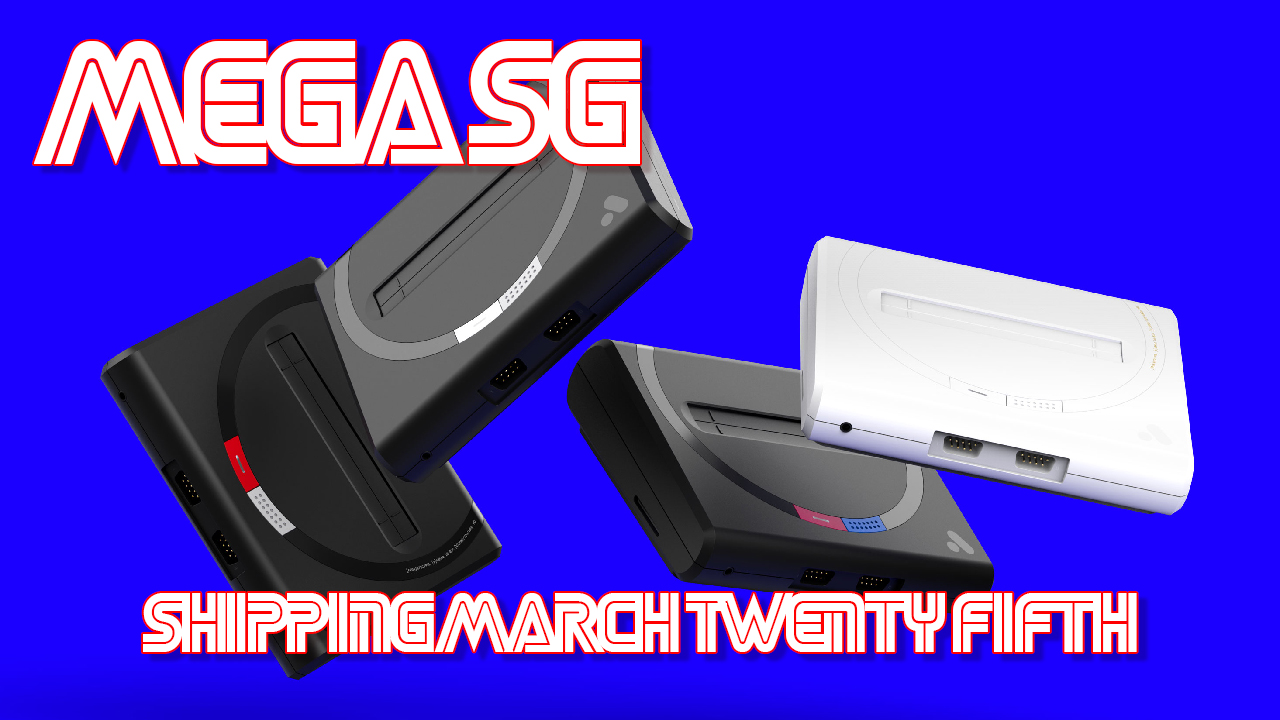 Analogue has just announced that they’re shipping the Mega Sg a bit early, on March 25th.  I think it’s always a good thing to be conservative in estimated shipping dates, as it’s human nature to be bummed when something is late and excited when it’s early…definitely not something we’re used to in the retro gaming world with the constant delay of hobby project.

Analogue’s marketing picture (shown in the tweet below) is a nod to the original Sega ads targeting the Super Nintendo, however some interpreted it as a dig to a company who’s been trying (and failing hard) to take some of the attention away from Analogue to help promote their (long delayed, constantly changing) emulation solution.  While it’s a fun coincidence, Analog’s ad is clearly a reference to something much more relevant. 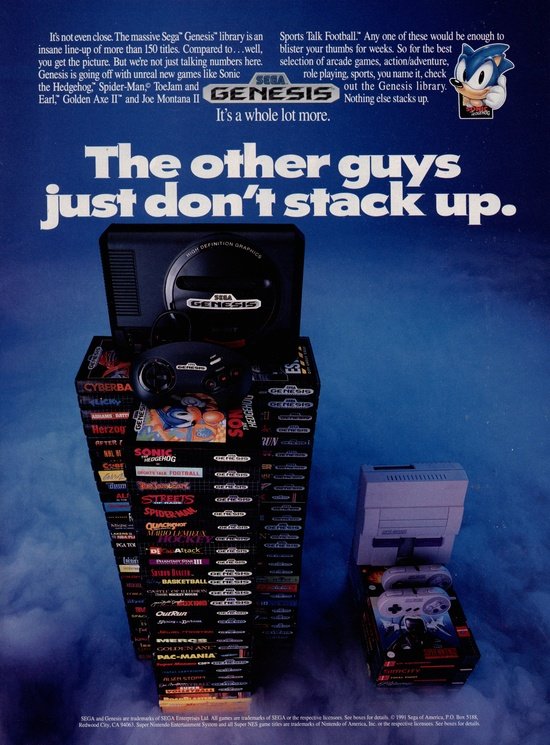 More information on the Mega Sg and a pre-order page can be found here:  https://www.analogue.co/mega-sg/