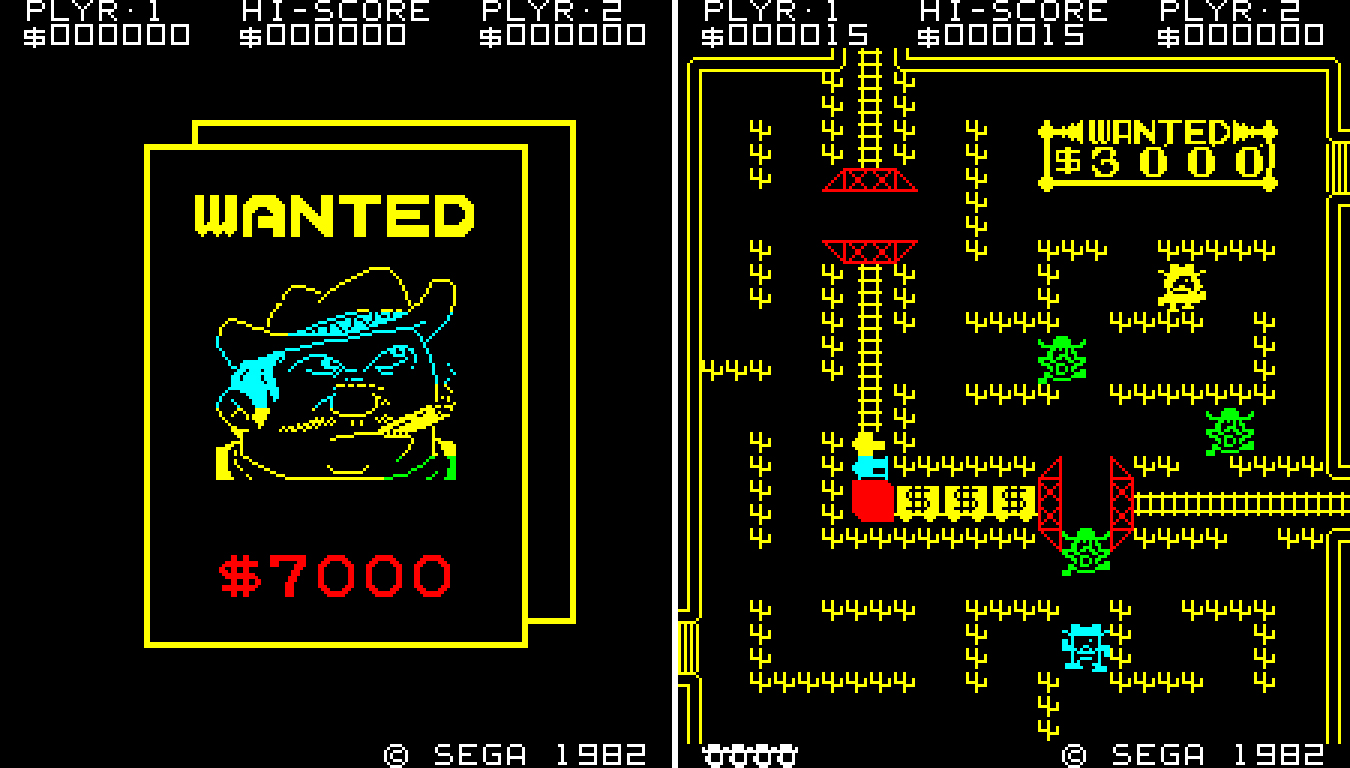 A member of the Arcade-projects forums named James has just found a previously unreleased Sega arcade game called Wanted.  According to forum members, it appears to be a VIC Dual board from around 1977-1981 with sound boards from Head On and Space Attack.

At the moment, the original game is now running and they’re currently working on dumping the ROM chips, both for preservation and for use in MAME.  James is also working on reaching out to the Sega developer Nanno Koreshiki that developed a game with the same name for the Master System to see if he has any info or was “inspired” by this game.  If anyone has any information, please consider posting in the forum: