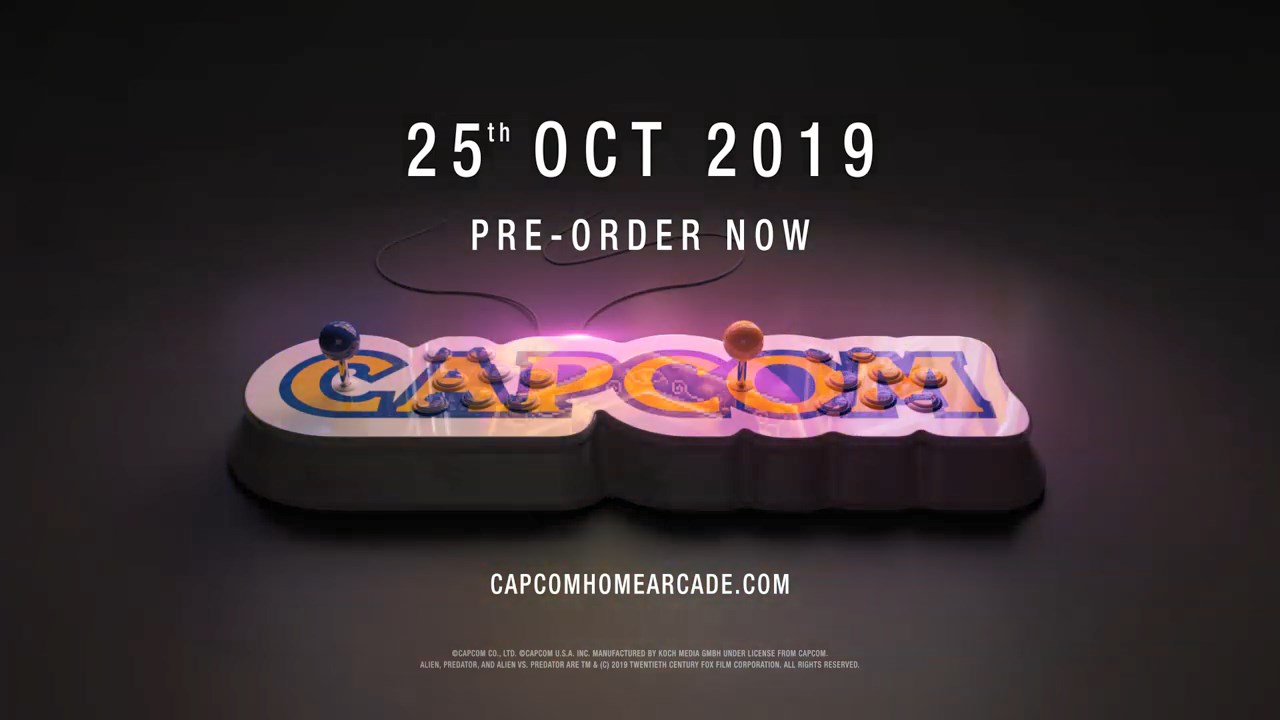 Capcom has just announced an “emulator in a stick”:  A “dual arcade stick” shaped like the Capcom logo featuring 15 original arcade games and Sanwa buttons & sticks.  It will be released on October 25th of this year for around $300:  http://www.capcomhomearcade.com The list of included games are as follows (trailer below): 1944 Alien vs Predator […]