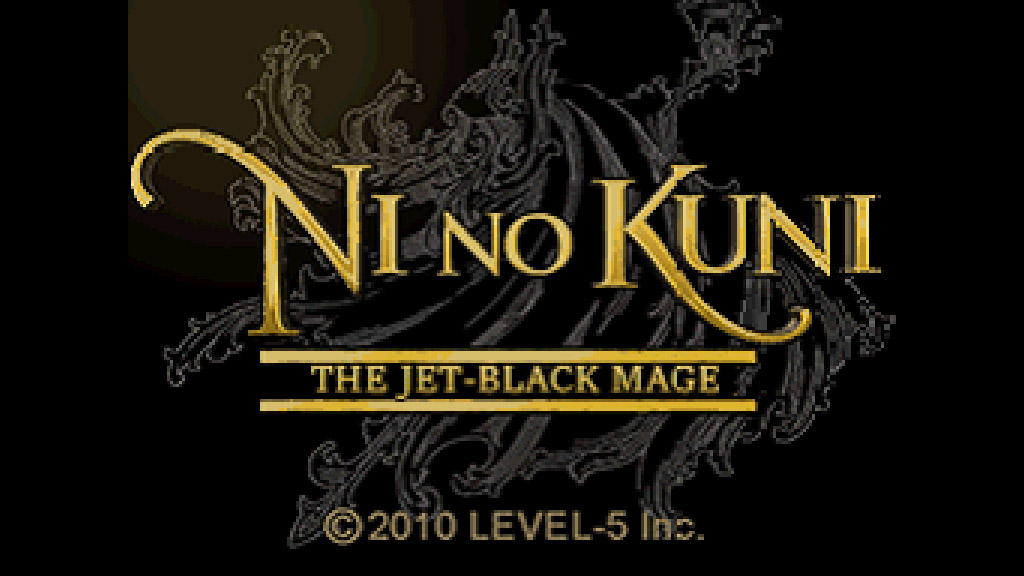 The past recent months have seen some extensive and impressive fan-translations of games to different languages, including manuals and covers.  This English translation of Ni no Kuni: The Jet-Black Mage” has been in the works since 2014 and is equally as impressive as the others!

The original Japanese version of the game came with a 300+ page manual that was required to play the game.  It’s been assumed that manual was the main reason the original developers translated the game to other regions and I think it’s absolutely incredible that fans would take it upon themselves to do this in not one language, but two! – The game and manual were first translated to Spanish, then English with this release, opening up the first game in a series to a much wider audience!

All that’s needed is the original Japanese ROM and the patch.  Download and more info can be found here:  https://gbatemp.net/threads/ni-no-kuni-translation-eng.373770/