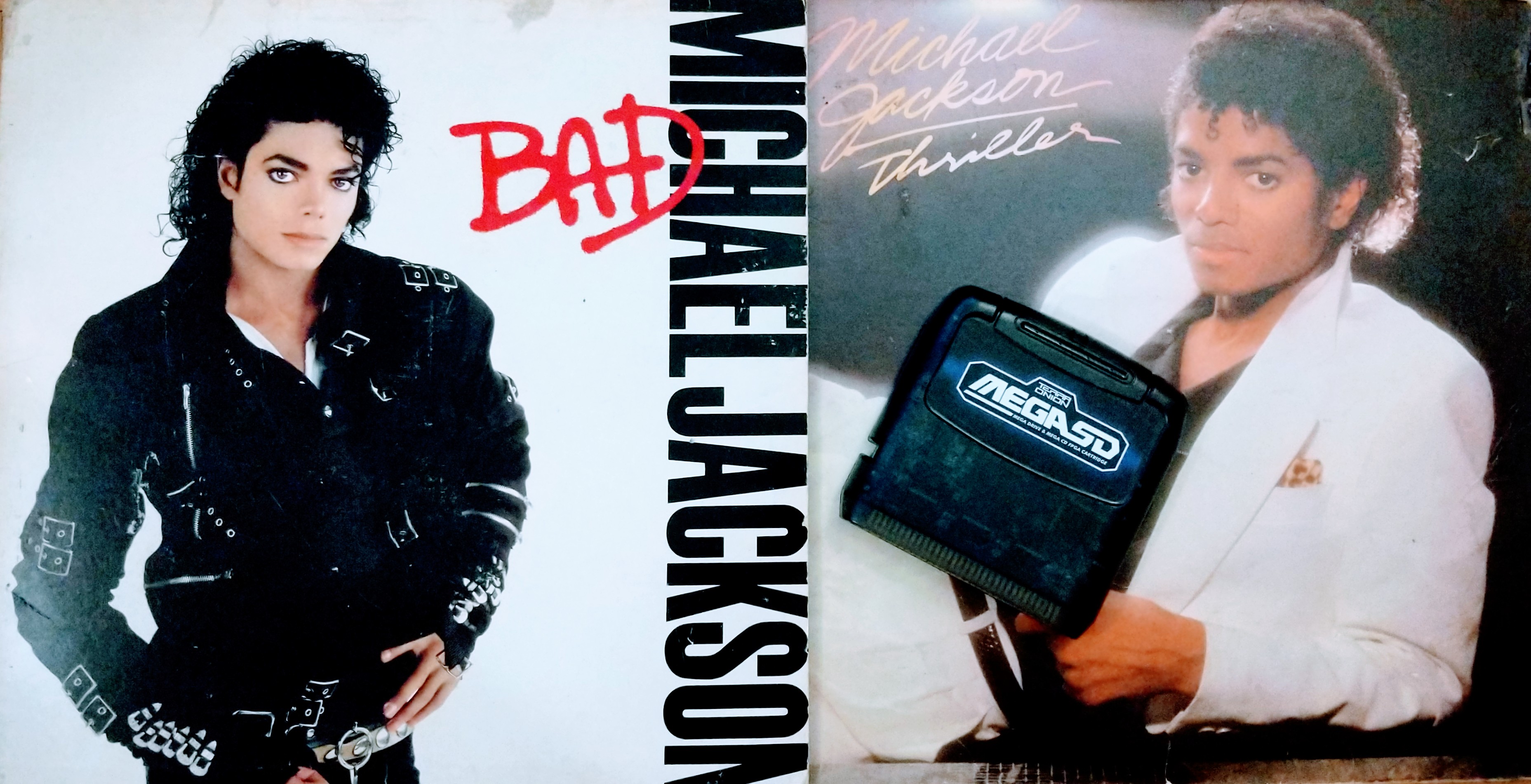 Thanks to the MD+ format that debuted on Terraonion’s Mega SD flash cart, some classic Genesis & Mega Drive games over the last few months that have received CD audio quality tracks.

Recently, Terranonion asked the gaming community what games they would like to see patched for the Mega SD. Games such as Strider, Outrun, Y’s III, and Streets of Rage, for better or worse (depending on who you talk to) were patched quickly after the release of the Mega SD, allowing for the option to play redbook audio during gameplay and cutscenes but it seemed that development had stalled.

For example, Strider received an arranged OST thanks to Game Sack’s Joe Redifer that added the arcade voices back into the cutscenes, making the port feel closer to its arcade counterpart.

What games would the community like us to patch for MD+ ?

Give us some suggestions and we will take a look at the most popular ones.

After the results of Terraonion’s survey, users can now count Michael Jackson’s Moonwalker among the MD+ ranks thanks to Neodev (terraonion) and Relikk (audio).

The patch can be found here along with the instructions along with the .wav & .cue pack.  Please keep in mind that per the release notes below that this pack will work best with the upcoming firmware v1.04 that includes tracking fading and looping.

It will work on v1.03, but will not have those aforementioned features.

Users will also have the option to swap out Jackson’s Another Part of Me for Thriller in the woods/graveyard stage if they so choose which is a nice option.

Notes: The audio pack includes the original 5 songs only, in instrumental format, from the original retail release of the game.

– Smooth Criminal
– Beat it
– Another Part Of Me
– Billie Jean
– Bad

In the prototype, Thriller was included and used as the music for the “Woods” stage. There is a folder called “Thriller” in the audio pack, and this is for anyone that wants to substitute Another Part Of Me (the track that is used in the original game as the music for the “Woods” stage) with Thriller. Just exchange the relevant WAV and CUE files for your desired version.

This patch is optimized for the upcoming v1.04 firmware that includes track fading and track looping. The patch will still work on the current 1.03 firmware, but it will be missing those features until the new firmware is released and your MegaSD cartridge is updated.

Patching the Moonwalker ROM file (how you obtain it is up to you) is easy with Lunar IPS on Windows, and I suspect it would be just as simple with Multipatch on OSX.

Simply download the patch files, extract them, place your legally backed up ROM in the folder, run the patching program, and follow the instructions. For the “Thriller” version, you’ll need to swap the .cue and thriller.wav with the original .cue and another part of me.wav.

After that, copy the entire folder (with songs) into your Mega SD and play the game as normal. You can even listen to the songs in the sound test of the options menu.

…And YES, those are MY original Bad and Thriller records used for the main picture in this post. Yes, I’m old. No, I don’t have any other records.