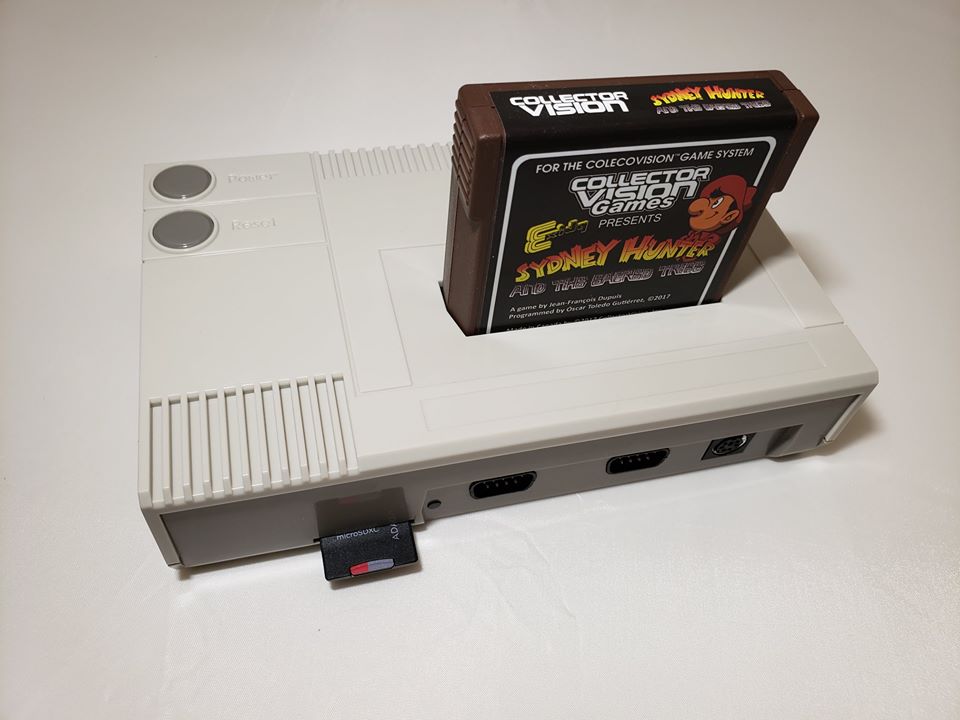 Announced back in October 2018, Collectorvision’s Phoenix has recently gone up for pre-order. Following recent announcements, the aforementioned system went beyond being just a Colecovision FPGA-based console.

First, listed on Collectorvision’s pre-order page are 4 purchasing packages, ranging from $200 to $1000. The system will be optionally bundled with Caverns of Death and/or an SNES controller. 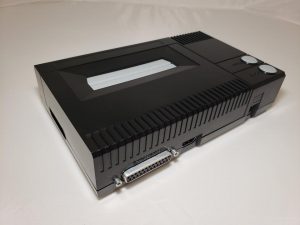 The above photo shows the inclusion of an “Expansion port”, also found on the original Colecovision.

Second, Collectorvision announced that classic arcade cores will also be available on the Phoenix, here’s what they had to say about it:

That’s right!
You’re soon going to be able to play your favorites 80s arcade games with the CollectorVision Phoenix!

We’re not talking about MSX or SG-1000 ports, or even ports made from scratch

And on top of it?, we’ll bring you those cores completely FREE!
(*You’ll need to provide the arcade rom files)

Of course it will still plays all your favorite Colecovision cartridges!

While there are a couple of options for better video output already available for the original Colecovision and accurate ways to replicate the system’s performance through both the Mister and Analogue’s NT mini (jailbreak firmware), the Phoenix is an agreeable new player within the growing FPGA-based consoles scene and definitely a love letter to classic/vintage gamers.