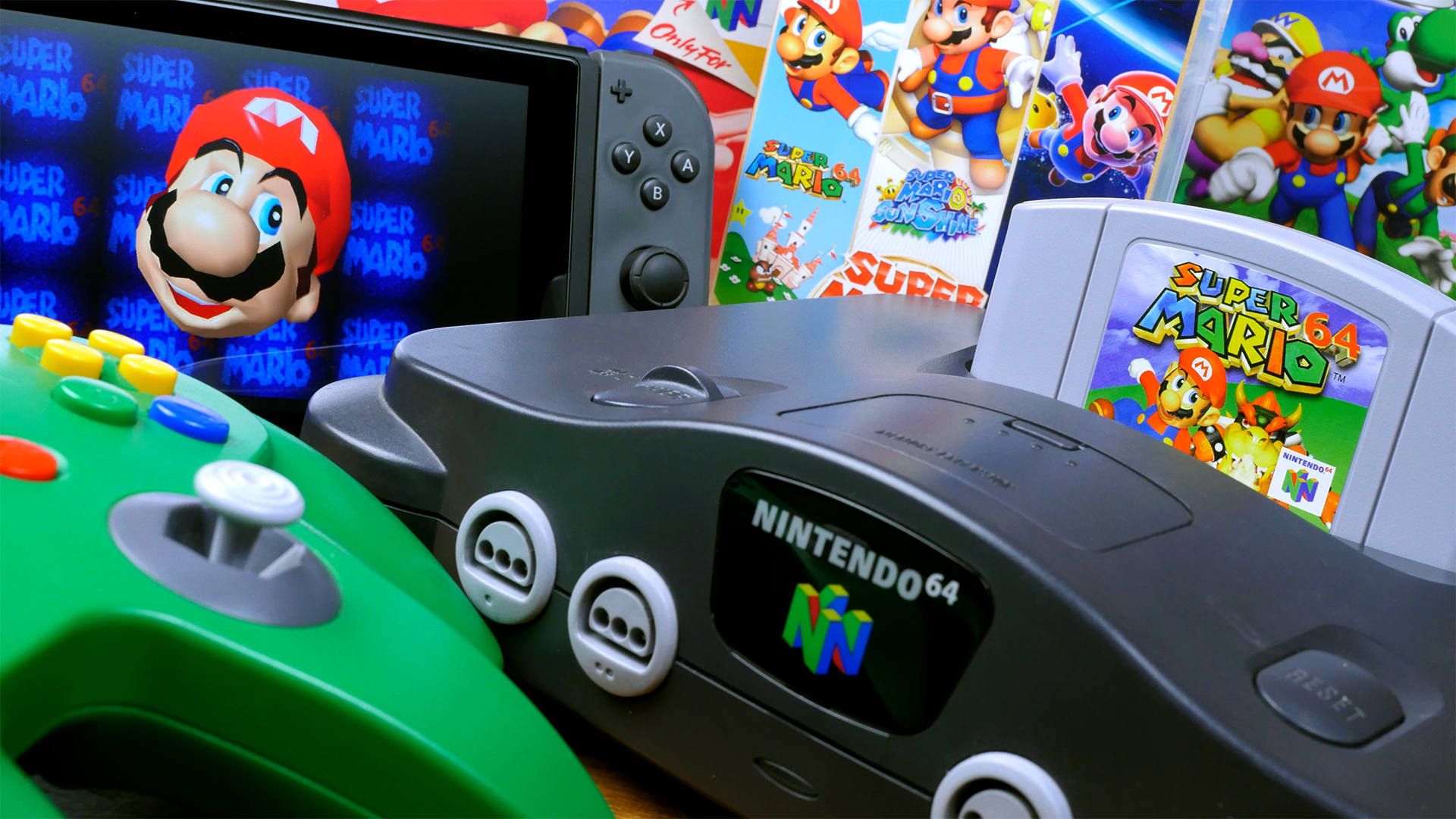 Hey, it’s Try from My Life in Gaming. We just released a pretty darn comprehensive episode on “The Best Way to Play Super Mario 64.” If you’ve watched our videos before, then you can probably guess that the answer mostly boils down to “however you prefer to play,” but we try to give enough information along the way to help you understand all of the pros/cons/considerations that go along with every choice.

Of course video quality, CRTs, and upscalers all play into that, but even more important are the controls. While I’m no speedrunner, I like to think I’m a bit of an expert on the game. I’ve probably played through it more times than any other 3D game, and it holds a very special place in my heart. While some people these days may be a bit thrown off by how Mario moves, he has such fine gradations in speed and control that, to be perfectly honest, is unmatched by virtually any other game. He is so thoroughly unconstrained that it makes the game an absolute joy to play again and again and again. But the unfortunate thing is that most of Nintendo’s releases of the game that have come since the N64 original have not translated the N64 stick’s values to other controllers very well, to say the least. Having immersed myself in these problems to produce this episode, I’ve become even more aware of this than I was before. Now when someone says they don’t like Super Mario 64, well… that’s a valid opinion and all, but I also have to wonder – did you play on an original N64 or not? And if so, what controller did you use?

While we don’t really get too in-depth with the PC port or unofficial emulation, our intent with the “Best Way to Play” series is to inform you of official versions, which is still useful information that you can take with you when you choose to play another way. The PC port is absolutely incredible, though, and deserves a huge amount of praise. But the Switch version is also quite good, and I wish people would not be so hard on it just because of some perception about  “lazy emulation” or whatever. Taken on its own merits, it is by far Nintendo’s best N64 emulation to date and I heartily recommend 3D All-Stars as the best official way to play Super Mario 64 since the N64. Watch the video to see why the Wii and Wii U versions don’t stack up, and why the N64 original is tough to beat!