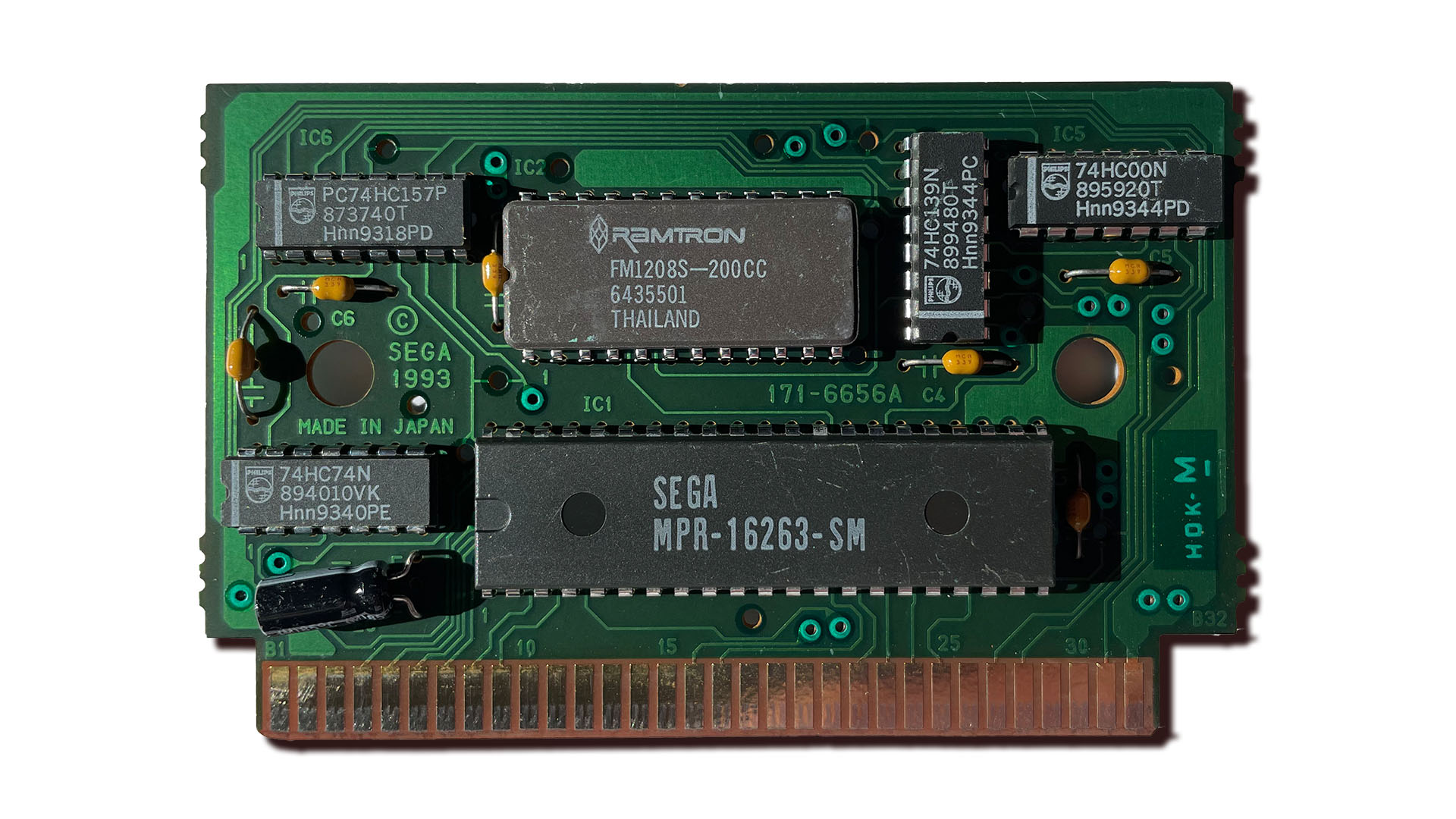 BillyTime!Games has been working on quite a few different patches that add automatic saving support for some Sega Genesis / Mega Drive games that didn’t originally have them!  Simply patch the original ROM, then it’ll automatically save at a determined point.  Then, starting the game with a button combo will restore from that save point the next time you power on the game (check each game’s notes for details).  Patches are already released for games like Ecco The Dolphin and Alien 3, but it looks like many more are planned and all are playable on original hardware via ROM Carts:

A game’s save mechanism – or lack of – was often an integral part of how to decide on strategy.  Games like Duck Tails and Mega Man required you to practice and learn every level, deciding which order to play them in.  Part of the fun games like that provided was the replayability (is that a word?) of each level and the satisfaction of mastering each.

Alternatively, games like Metroid and Legend of Zelda were much more focused on exploration and collecting items.  Picking up where you left off was one of the more interesting parts of the game and having to re-collect all your items in each playthrough just wouldn’t have worked.

Then there were games like Sonic 1 & 2 that sat somewhere in the middle.  Most people had to train themselves to beat each level as quickly and efficiently as possible to make it through the game in one sitting, however there were always areas of each worth exploring;  Going through each level to find it’s secrets would make the game far too long to play in one sitting.  As a result of that, plus simply the lack of free time vs when I was a kid often results in Sonic 3 and Sonic CD being my go-to Sonic games, as I can play a few levels, then go back and continue where I left off another day.  The ability to save after each level (or set of levels) completely changes the Sonic dynamic and is one of the more interesting aspects of Sonic Jam for the Saturn, as that feature is added to ports of the originals.  I’m very interested to see how the original Genesis versions of 1 & 2 would feel if it had save capabilities as well!

BillyTime!Games has also worked on other patches, including enhancements for Eternal Champions – A game that never felt “finished” to me, but seemed to have so much potential.  While the Sega CD version is known to be slightly improved (and has some great music), the special moves still feel a bit clunky and overall the game isn’t nearly as smooth to play as the Mortal Kombat’s and Street Fighter’s it was inspired by.  It is a cool looking game though and I’ll try any patch that makes it a bit more playable!