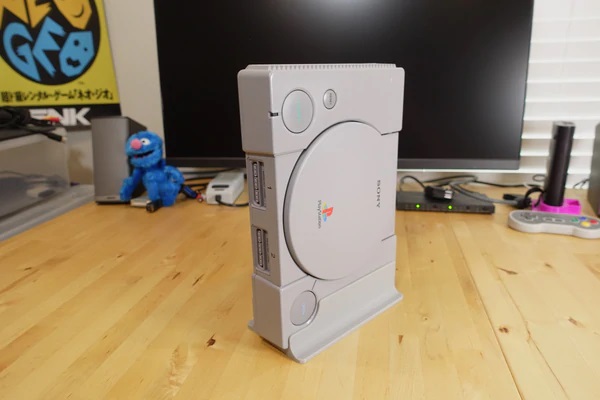 Retro Frog has recently released a 3D-printed vertical stand for the PlayStation 1. If you ever wanted to display your original PS1 in an upright position, similarly to a fat PS2, then you may want to check out this new stand.

Designed to perfectly fit the original PlayStation (not the smaller redesigned PS One), Retro Frog‘s stand firmly holds the console vertically, and prevents it from sliding and falling down.

When inserted into the stand, the console gets locked in place and the only way to remove it is by lifting it in an upward motion. Access to the Parallel port, at the back of the console, is not blocked by the stand so devices such as the PSIO and GameShark can easily fit in there. 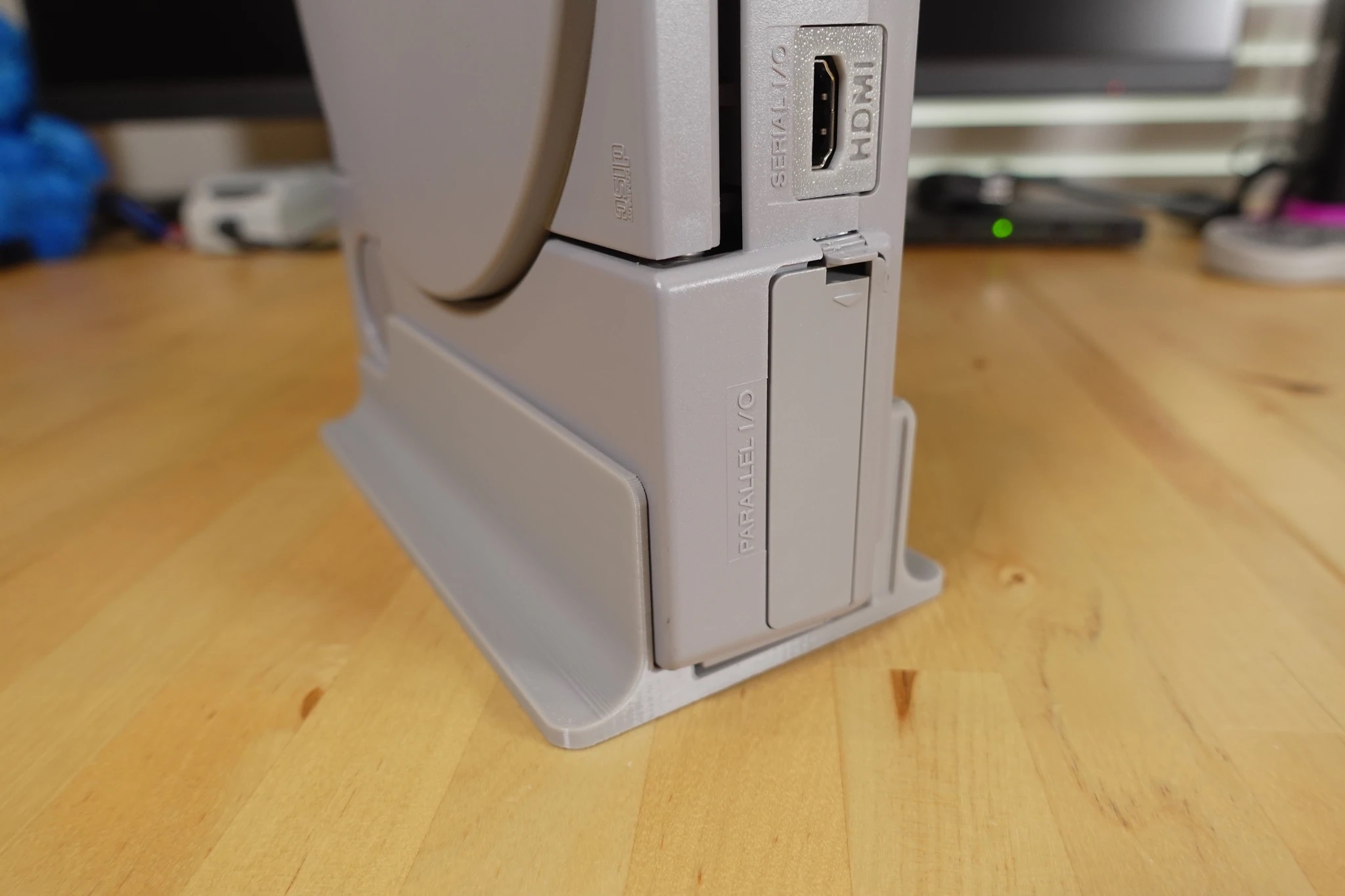 Also, it should be noted that the stand is designed to hold the console from the Open button side on purpose since the PlayStation’s PSU, located at the opposite side, can generate significant amounts of heat especially if the console is equipped with an ODE and/or a PS1 Digital board. 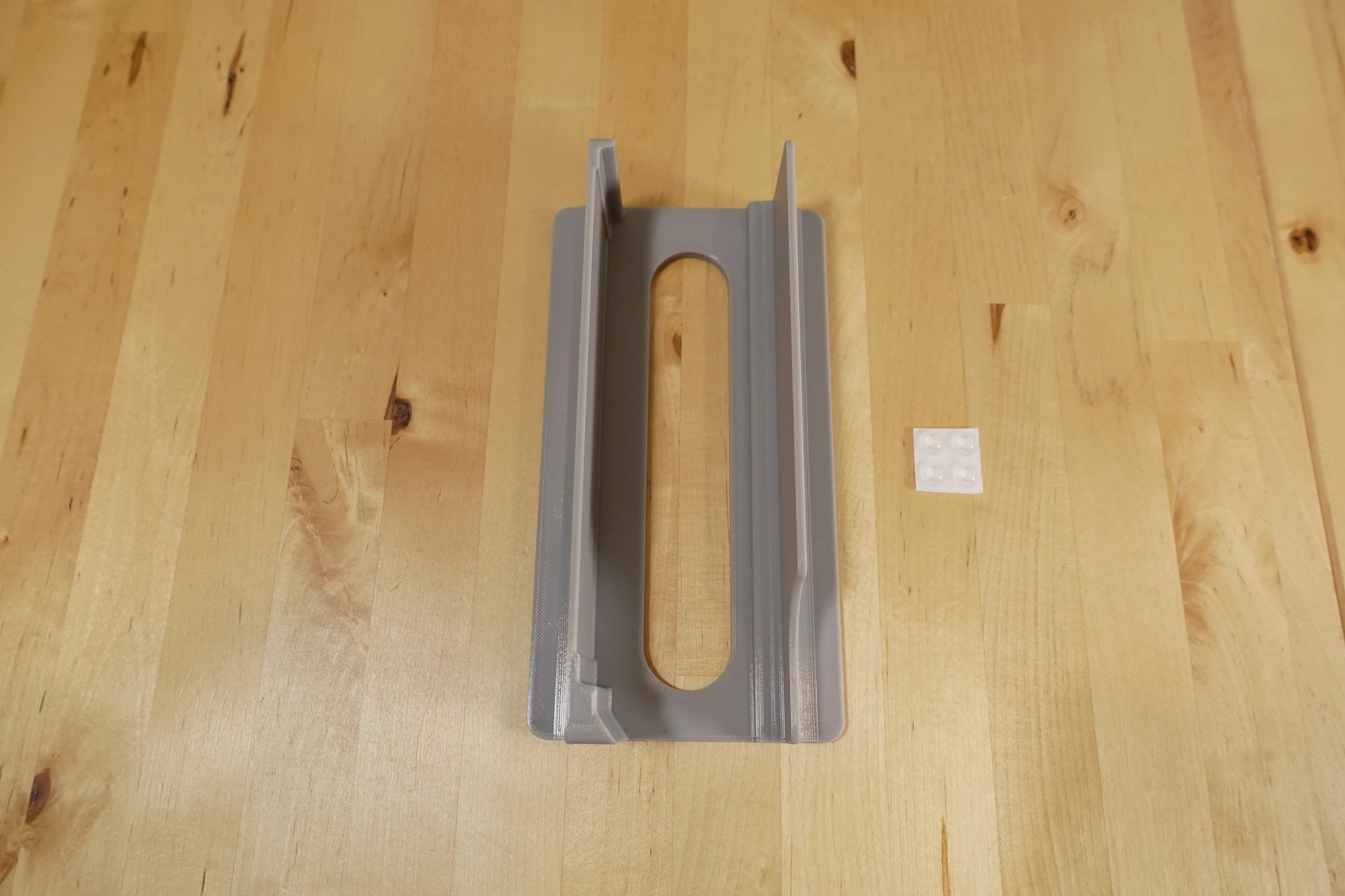 Anecdotally, one of the PlayStation consoles I’ve owned over the years could only read discs when held vertically so Retro Frog‘s new stand may potentially be a good solution for consoles with worn out disc drives.

Retro Frog‘s vertical PlayStation stand is available in two colors: light gray (matches the PS1’s original color) and black, and is priced at $16.