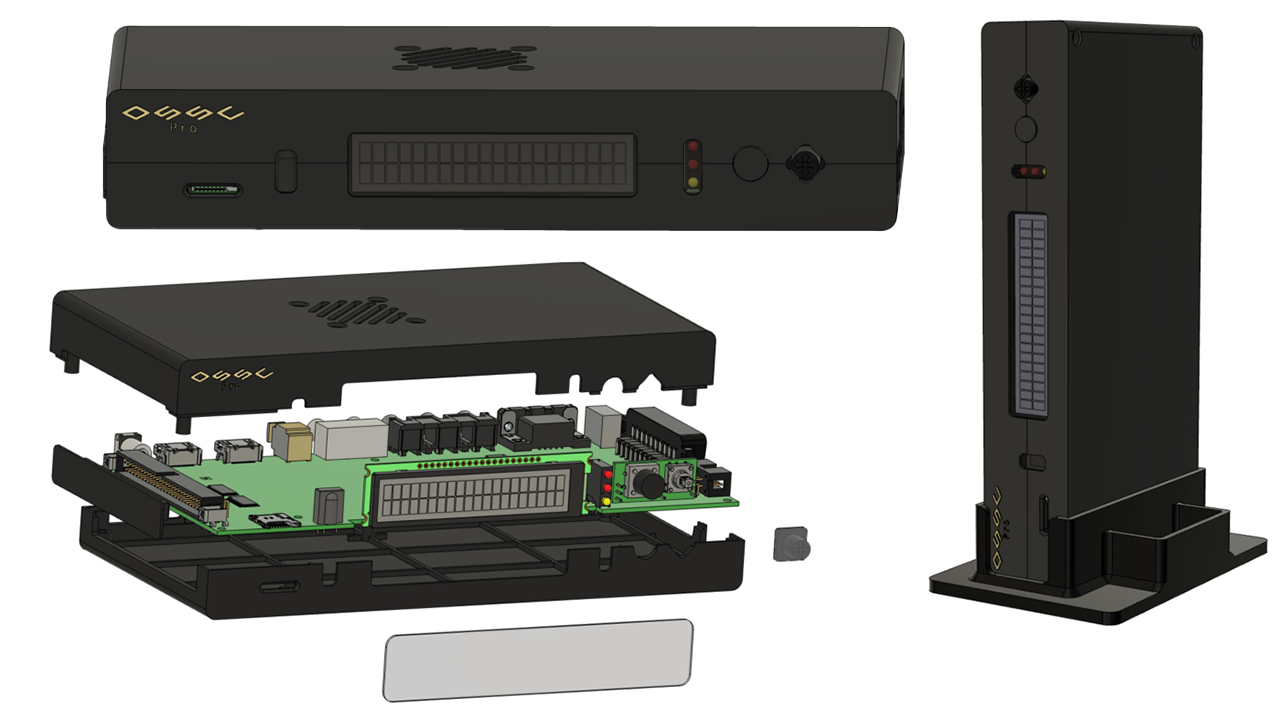 Video Game Perfection has just released a statement that the OSSC Pro project is being put on hold due to the global part shortage.  They also had an update on the “Dexx-vd_isl” hat for the DE-10 nano that turns the same board used in the MiSTer project into a fully-functional scaler.  Lastly, they showed the final design for the OSSC Pro case (above), for when the project resumes after the part shortage.  Here’s the full press release and there’s a bunch more info before:

While I always hate to see good projects from awesome people delayed, when taken in-context, this is a good thing – If someone tried to launch a project of this scale today, the global part shortage will absolutely guarantee two things:  A much higher price than expected and constant shortage issues causing long pre-order times with not that much stock available.  Since the OSSC Pro wasn’t finalized until after the part shortage was in full effect, there was no way to pre-buy parts and plan ahead;  Sure, Markus could have bought 1000 FPGA’s last year in hopes the project would be done, but even then, other parts might have prevented manufacturing from starting, making that a terrifying financial risk.  While we’re all disappointed it’s delayed, that might just give Markus more time to work on his firmware for it and hopefully that means it’ll launch with a full list of features!

There’s a bit of good news:  The Dexx-vd_isl project is still happening.  While I’m sure it’s price and availability will still be affected by the part shortage, the Dexx is an expansion “hat” for FPGA dev boards like the DE-10 Nano – The same board used with the MiSTer.  If you use a MiSTer without an IO board, it would be pretty easy to swap back and forth…and of course you can always build a dedicated scaler around this.  Either way, it’ll be much easier to release this now and almost all of the OSSC Pro functionality will be there…minus HDMI input, sadly.  I should have a short review as soon as prototype units are available, but if it performs as well as the OSSC Pro prototype, this will be an EXCELLENT solution for analog video scaling! 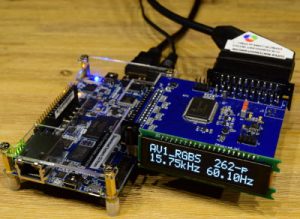