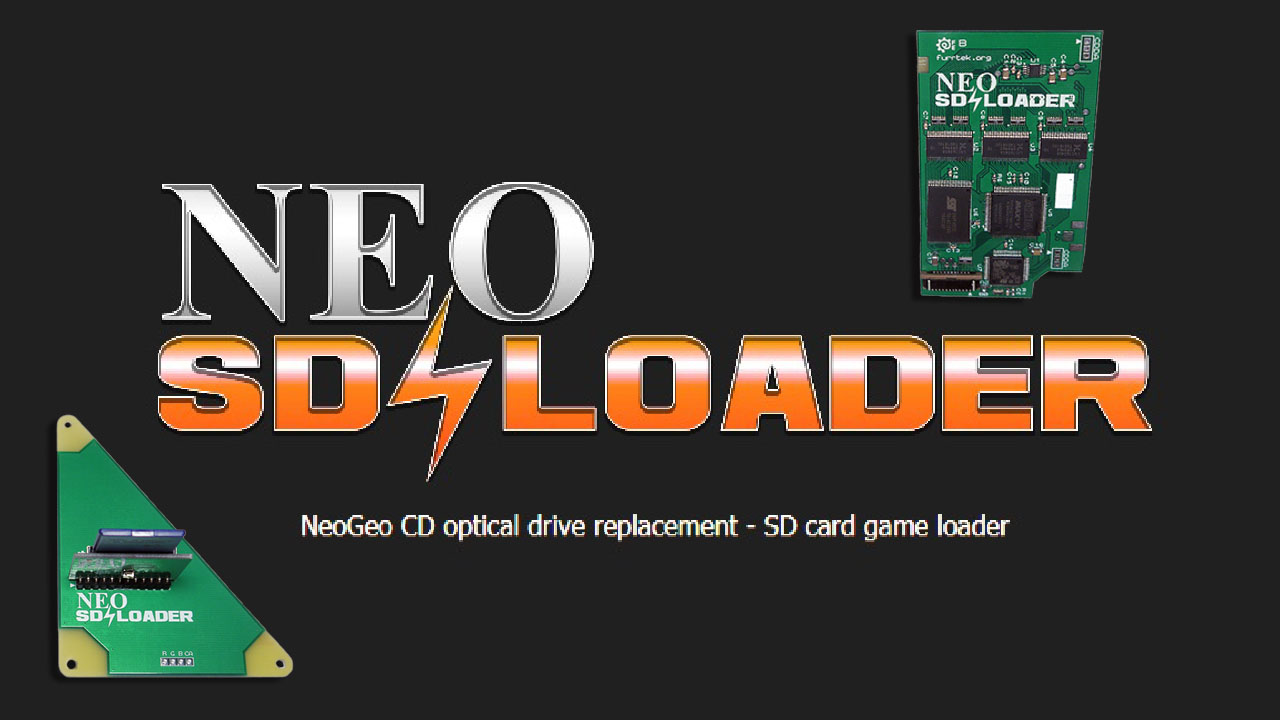 I always commend and appreciate anyone who takes the time to create a project like this, then “donates” it to the community.  By no means is anyone obligated to open source their hard work and I think the way Furrtek has handed projects like this is a great way for indie developers to operate:  Create an awesome project, keep it closed-source until you sell enough to cover development costs and time spent…or just until you’re tired of selling and supporting it.  Then, open source it and let other sellers in the community take over where you left off.

Here’s the latest changes from the previous firmware update: