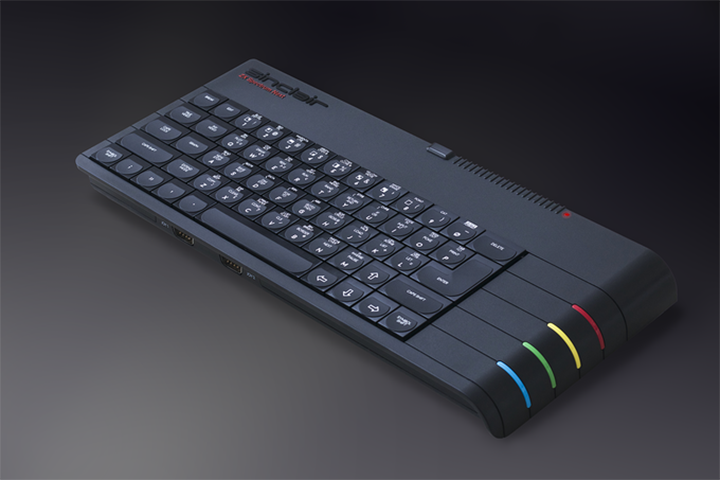 The The ZX Spectrum Next has just launched it’s second kickstarter, which has already raised over a million dollars to make it happen!  After the success of the original Kickstarter, interest in the console grew and now the team is back with a second run, due to ship next year:  https://www.kickstarter.com/projects/spectrumnext/zx-spectrum-next-issue-2

The ZX Spectrum Next “Issue 2” will feature a slightly updated motherboard from the first run, that addresses some customer feedback.  According to the Kickstarter page, the changes include:

Features like Expansion Port protection, repositioning of the WiFi module for less interference and boosted signal, and digital port power feedback mitigation are just a few of the improvements already made to the original design.

Like last year’s run, it’s fully compatible with the original Spectrum 48, 128, +2, +3 and even some clones.  It’s still using FPGA hardware emulation, which is capable of running the original games with enhanced capabilities, or even loading them from tape if you want the original experience.  It supports most original expansion boards and offers RGB SCART, VGA and HDMI video outputs.