With the mass adoption of the Dreamcast Noctua Fan Mod it seemed like a great time to revisit the mod and address an issue that came up with the original design.

Updated 3D Print Designs:  http://www.retrorgb.com/assets/3dprint/DreamcastFanMount_2018-12-04.zip
As an FYI, all of Greg’s designs can be purchased from his web store here:  https://laserbear.net/

There seems to be a few systems floating around that have taller mounting posts for the fan bracket, this isn’t an issue with all consoles but some people have reported their shells are difficult to reassemble when they install the mod. I am currently under the assumption that one of the original molds had a tooling error, but didn’t cause any issues with the original fan duct so it was either not caught or passed QA enough to not scrap it (tooling is expensive). This small error means the Noctua fan mod would not fit as nicely. I have tried to hunt down one of these shells, buying over 25 consoles in the last year or so, but have not found one. So it became time to work on a solution that moved the fan even further away from the top shell that would work in any system.

My new design started from the ground up, all new measurements, and a greater level of skill in CAD that I have honed over the last couple of years. I am happy to say that after some beta testing I have a working design that should fit in every single shell. The The Dreamcast Noctua Mount v6 is now a reality!

To make everything work the latch has gone through a big change also. The latch has always had an issue with the design requiring a sacrifice in durability on one of the axis due to the way 3D printing works. The new design aimed to eliminate the risk of failure by splitting the latch into two pieces. Those two pieces can be printed in their strongest orientation to provide the absolute strongest latch that can be produced with 3D printing.

So you might be asking, “Do I need to upgrade my current mount or latch that I already installed?” Nope this project was aimed at making sure that every VA1 or VA2 shell will be able to fit this mod. If you have not done a Noctua Fan Mod yet you may want to look at getting the new version just in case you have the rarest of shell variations. 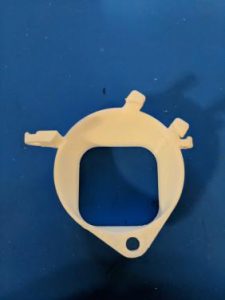 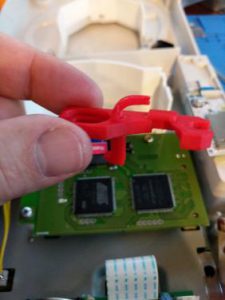 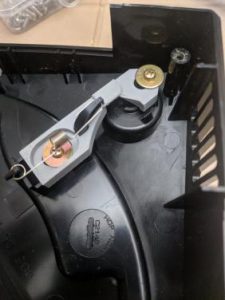 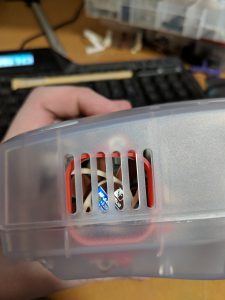 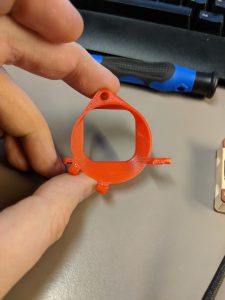 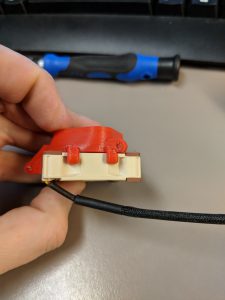 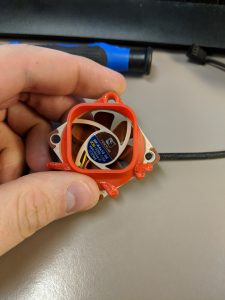 I want to thank my beta testers marcus9199 and bpv6ja for trying the new design out and giving their feedback, without their help this mod may have taken many more weeks to finish and publish!