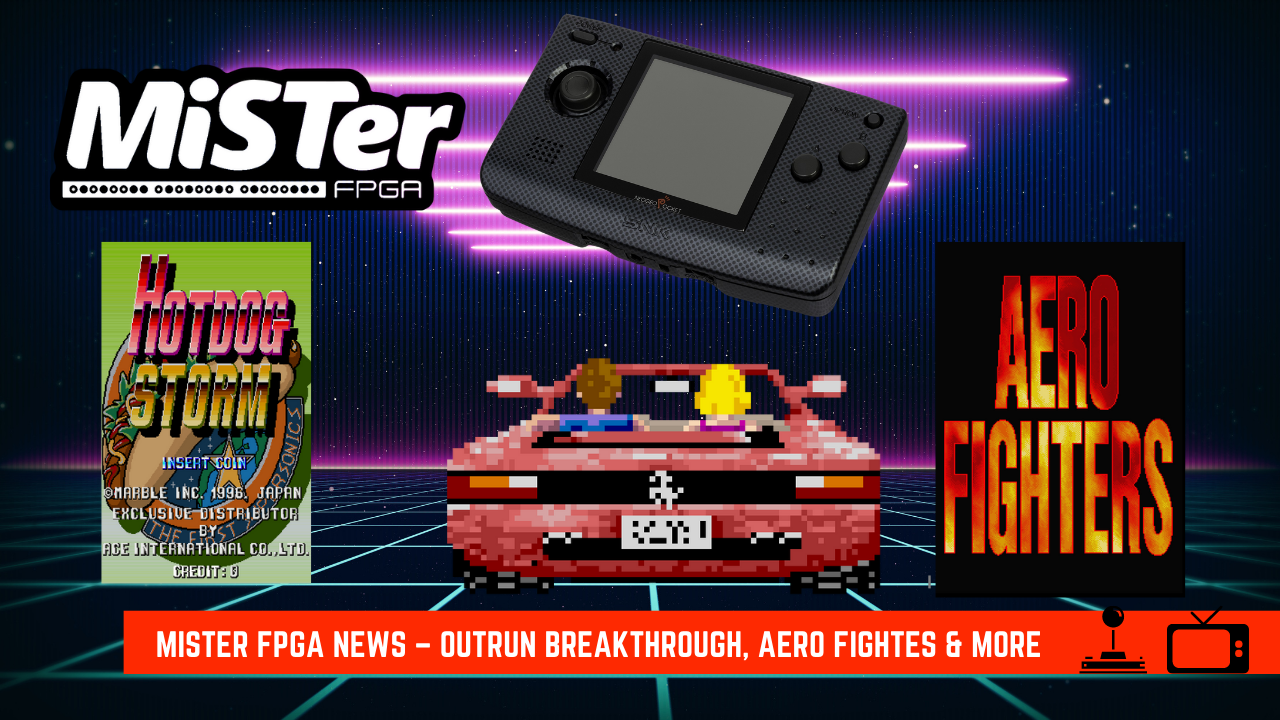 Playstation Core The Playstation Core now fulfills instruction cache fetch timing from real hardware, making the core even more accurate. If you want to try out these accuracy tests for yourself, Robert, the core developer, has them available on GitHub and you can also check out his Patreon for more detailed post on how updates […] 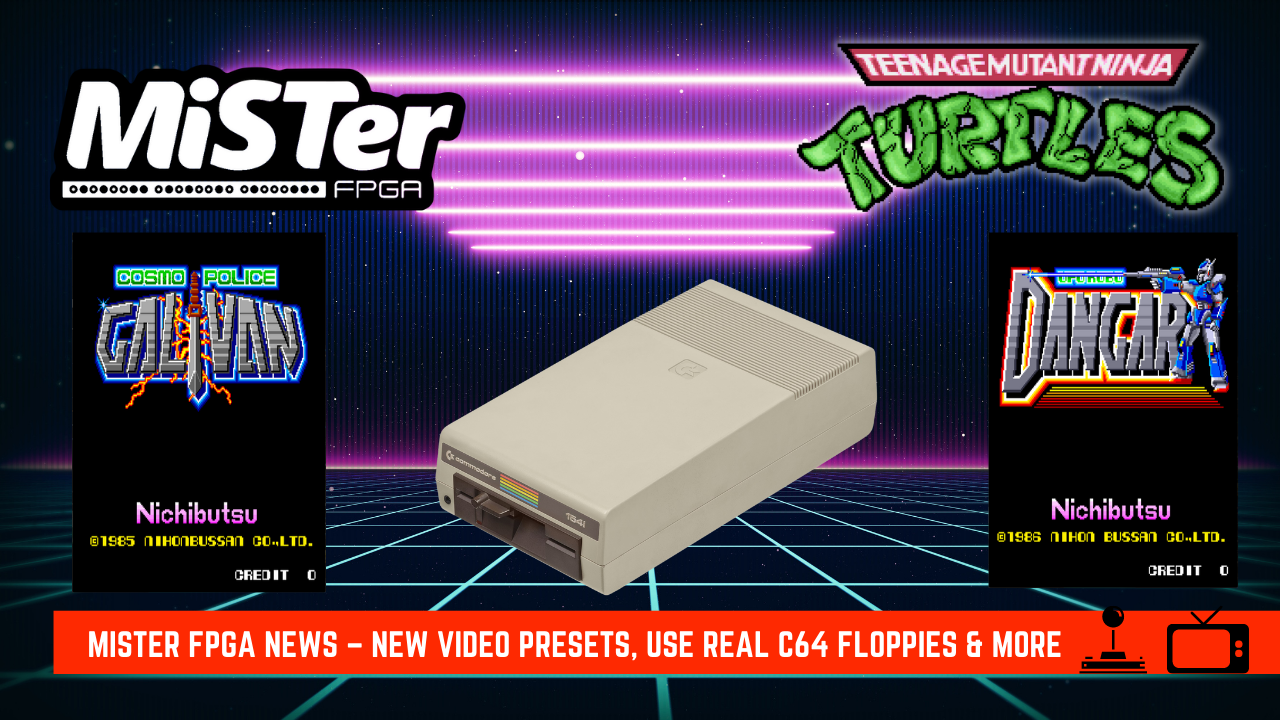 In the past, I’ve talked about several screens you can use with a MiSTer that can display core information while playing. User kconger on the MiSTer FPGA forums has built upon the tty2rgbmatrix project by hellbent to make the screen wireless via wifi. This should give you more options on where to place the screen. […] 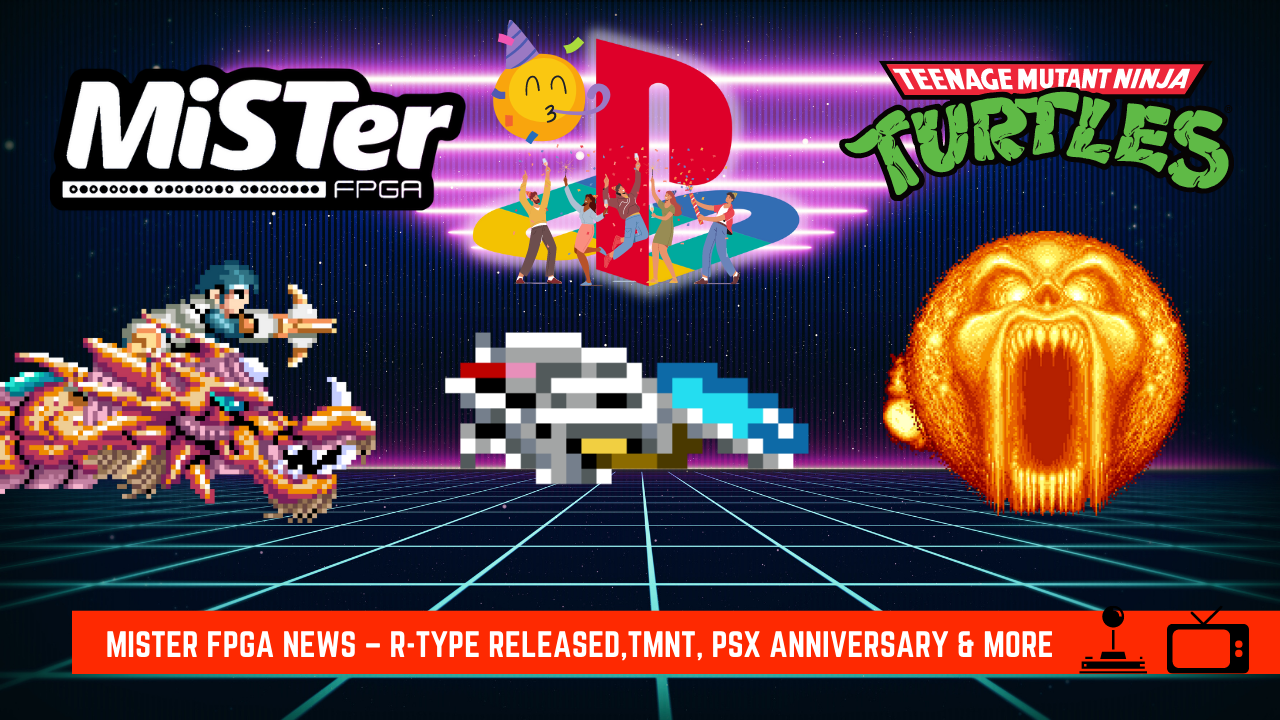 Centipede & Sega/Gremlin Core Jimmy Stones is used the information he learned from Missile Command to improve Centipede’s trackball support. A updates is now available. He is also revisiting the Sega/Gremlin Z80 core. He made a recent breakthrough that will help him develop the core further. Sega/Gremlin History : https://segaretro.org/Sega_Electronics Twitter post : https://twitter.com/mrjimmystones/status/1565092644027498505 Twitter Post 2: https://twitter.com/mrjimmystones/status/1565812709454651398 […] 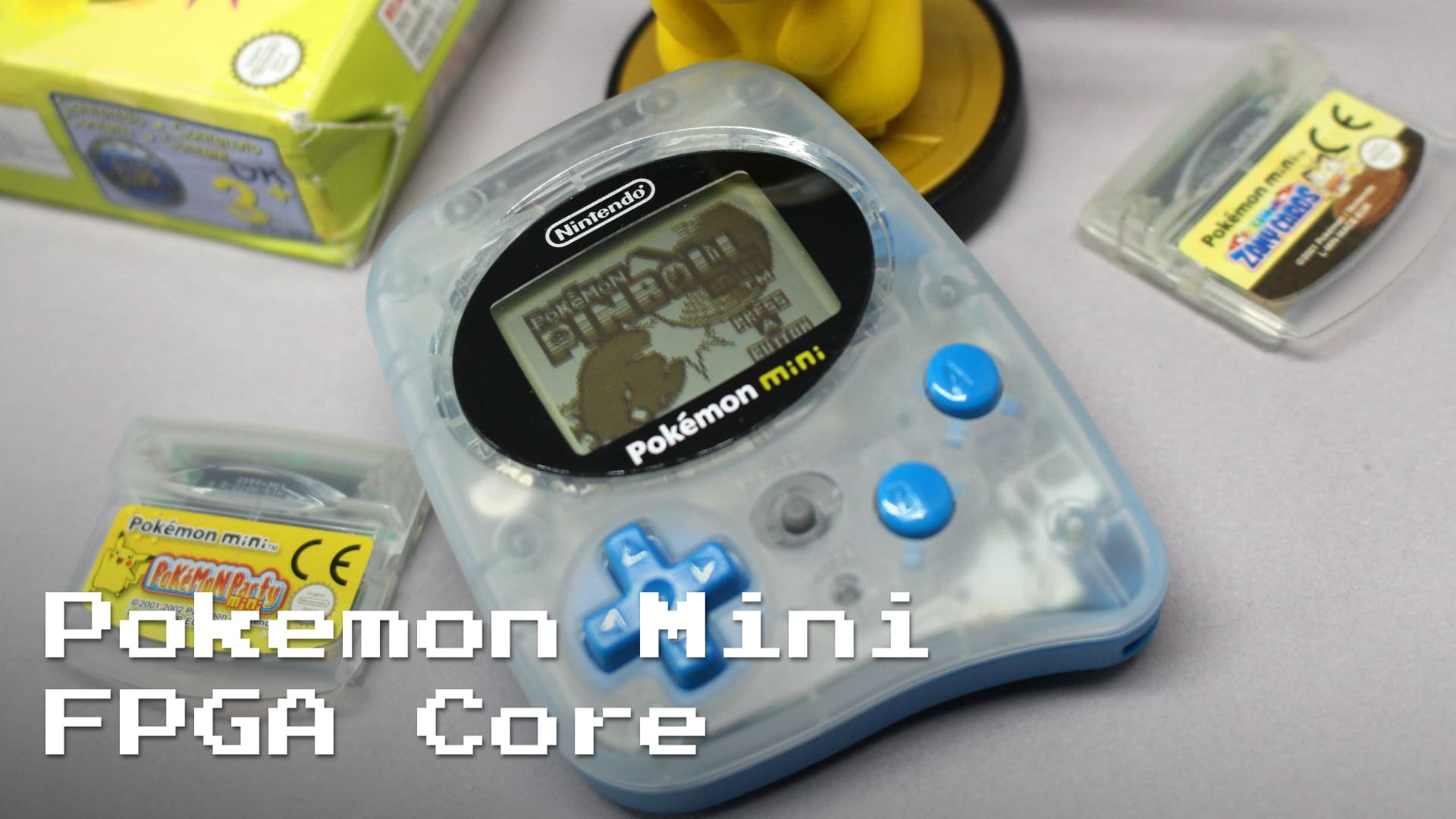 If you’ve been interested in checking out the Pokemon Mini—Nintendo’s Pokemon themed micro handheld from 2001—then today is your lucky day! Developer Grieverheart, who I can’t seem to find much of a history for, has released a MiSTer FPGA core that seems to work well so far. Rather than try to extoll the virtues of this […] 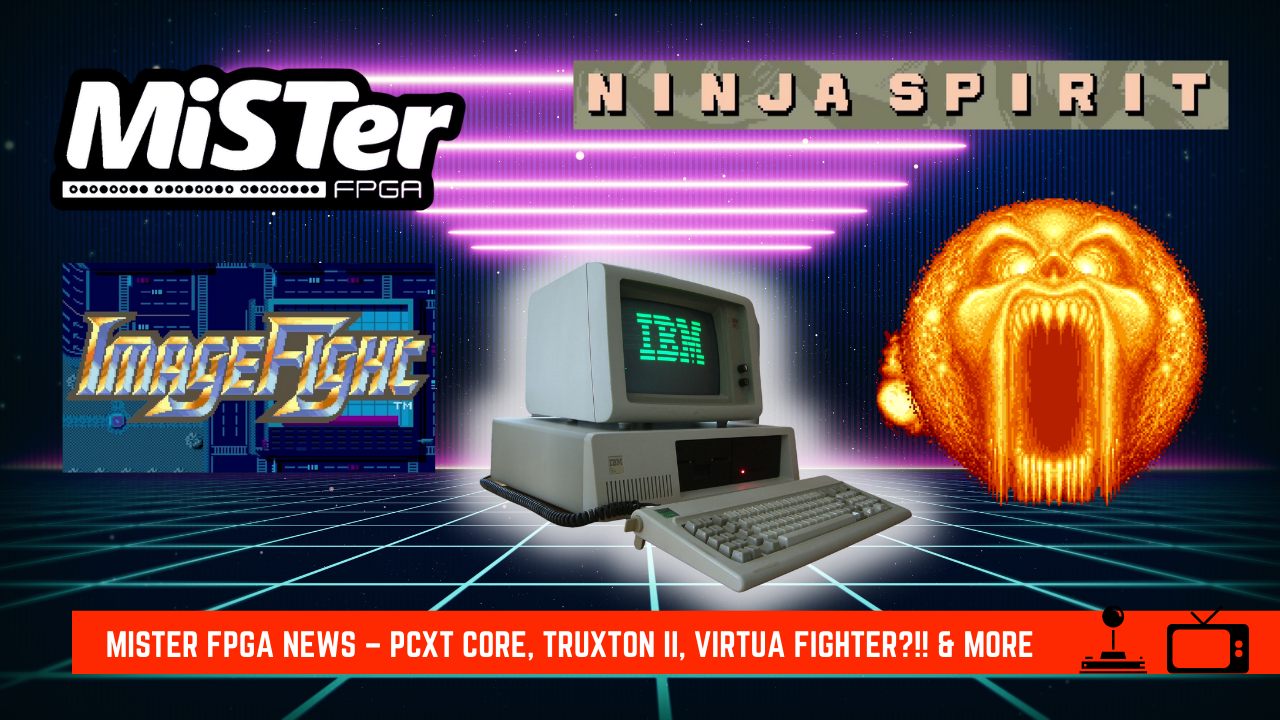 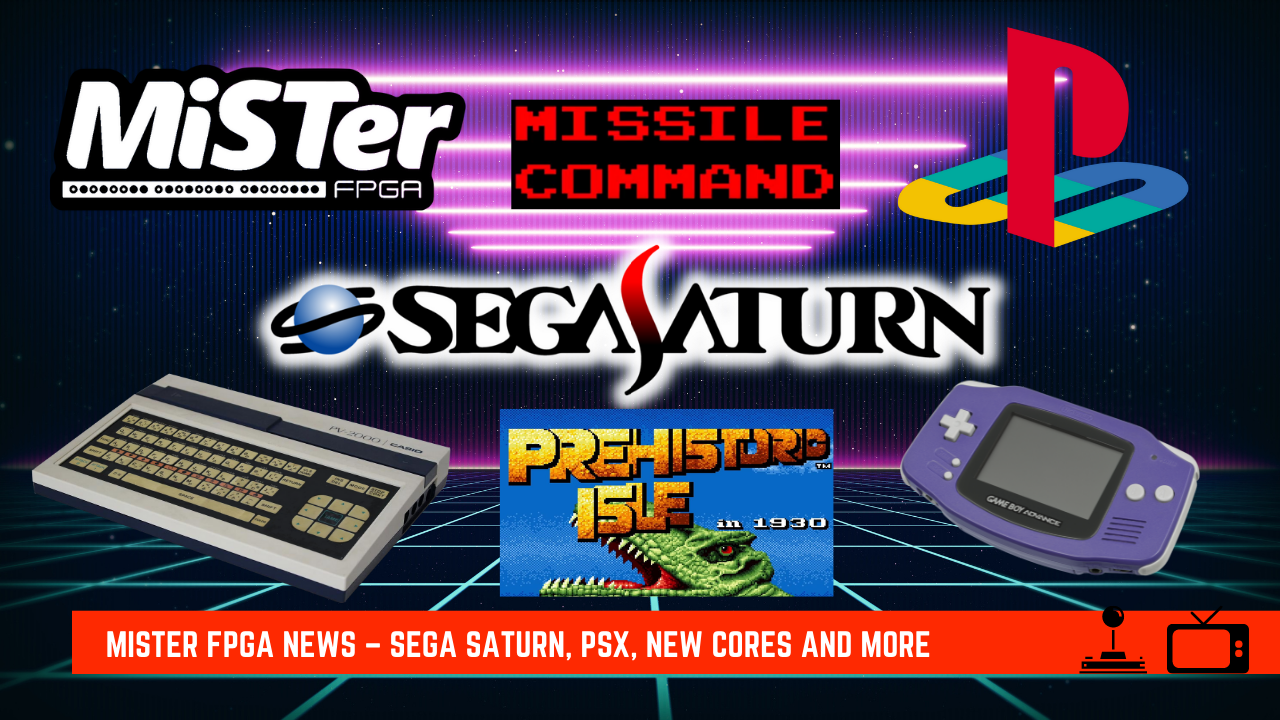 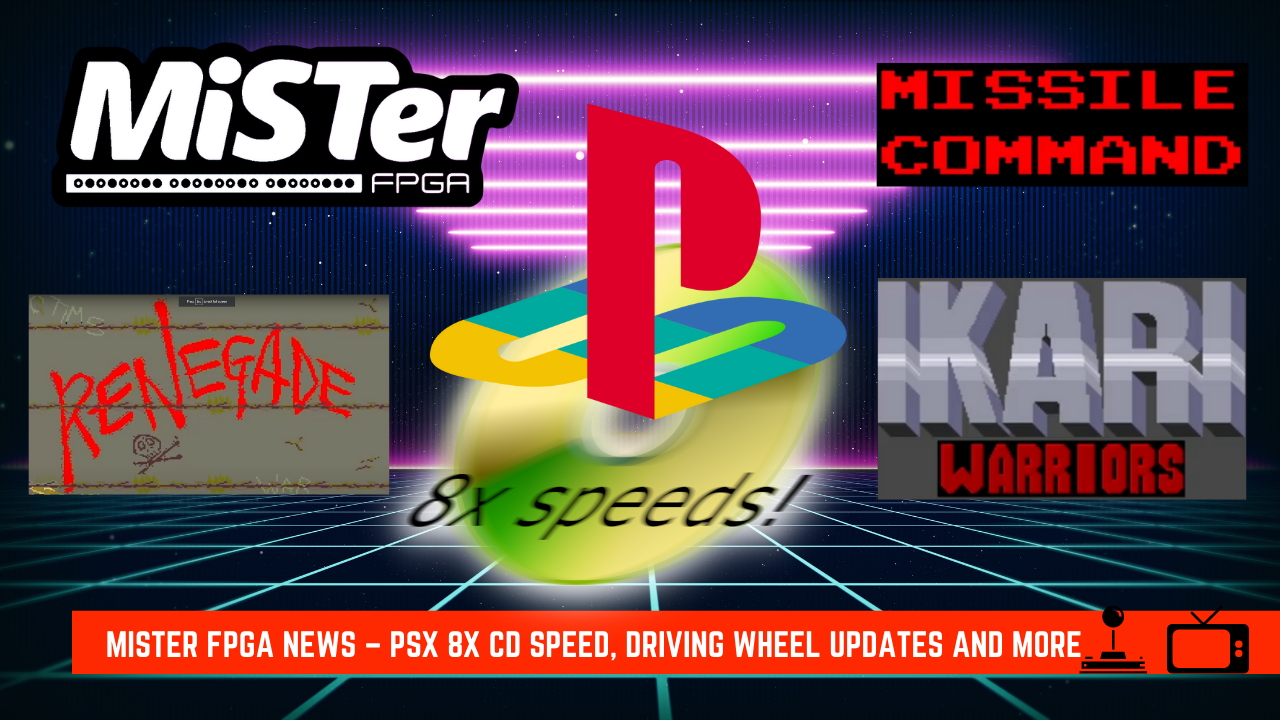 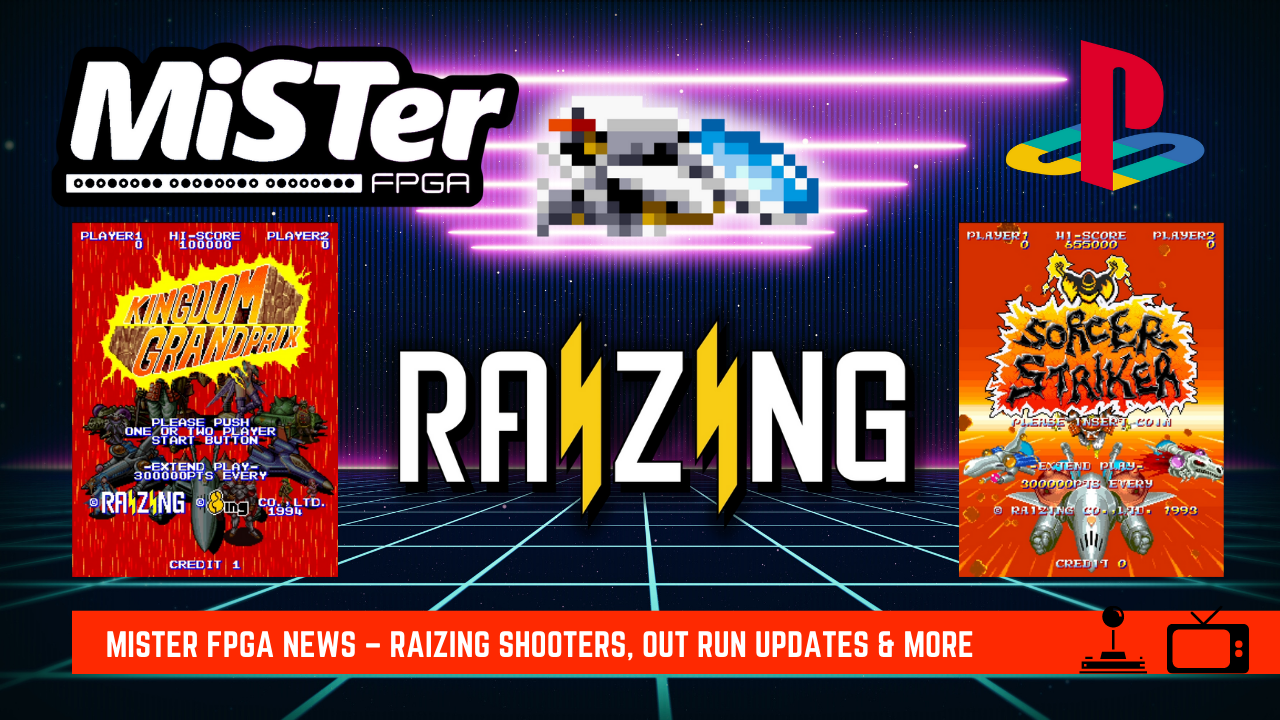 PSX Updates The PlayStation core has gotten a new official release that adds all the improvements since the last one. There were a lot of bug fixes and games affected were: Dragon Ball Z, Final Fantasy VI, Final Fantasy IX, Ape Escape, Aconcagua, Slam Dragon, Final Fantasy Tactics, Vigilante 8, DoDonPachi, and many more. The […] 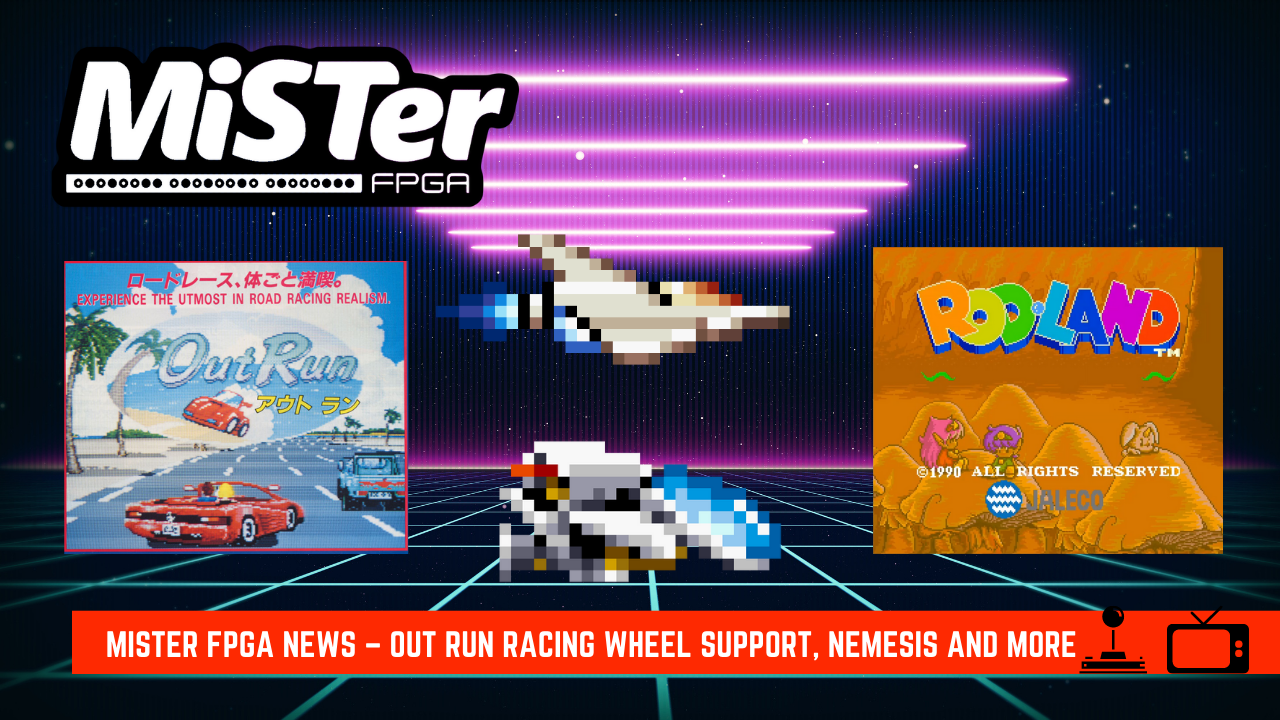