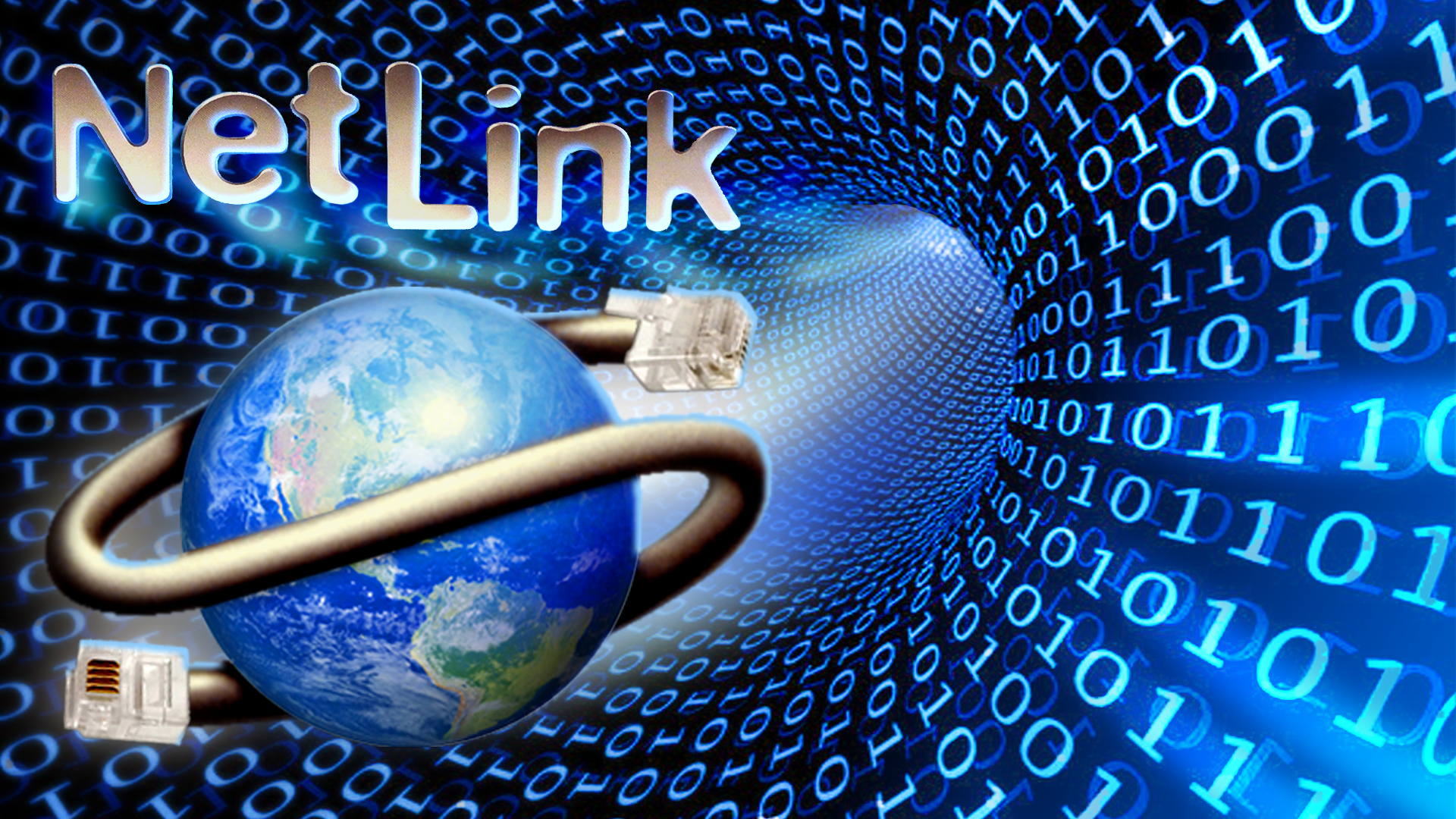 SegaRPGFan (aka eaudunord) has done it again! The same guy who worked with Xiden to bring us the original exploit for NetLink play over VoIP, and the same who brought Japanese XBand games back online through a clever patch, has finally crossed the threshold to the future of Saturn NetLink play… Having written a script that tunnels NetLink’s data through the internet, a stable and far less latent transmission has been achieved!

Here is an example of how much better this tunneling solution works, even at this early stage. (After iteration and optimization, even further improvement may be possible…)

Having tested several games with Dan (Retrospectors), including Decathlete, Virtua Fighter Remix, Puzzle Bobble and Bomberman (all of which have proven troublesome for the existing VoIP solution), SegaRPGFan confirms a night & day difference in performance, so much so as to render the VoIP solution obsolete by comparison.

Those who’ve recently picked up a VoIP adapter (specifically to play NetLink over VoIP) don’t need to feel too bad, though, as you can actually use that VoIP adapter (disconnected from your router) to provide the line voltage required for this new tunneling method. (assuming you don’t already have a Line Voltage Inducer LVI which is also used in the DreamPi setup for Dreamcast).

Here’s a list of games currently playable through NetLink:

Here’s what you’ll need to get it running…

While this list of requirements may seem a little overwhelming at first glance, it’s actually quite simple & straightforward for those who have even a basic level of technical knowhow. Once you have everything on the list, it should only take about 15 to 30 minutes to get it set up and running.

It also seems that this method may work for emulators like Yabause as well (with the appropriate modifications).

We at SHIRO! are very excited about this new connection method, and we’ll be sure to keep you up to date on any news as it comes down the pipe!

Check out this original interview with SegaRPGFan (from a few years back) where we talked about the original VoIP exploit and the potential future of Online Saturn gaming. It’s a real blast from the past!

To build a line voltage inducer you will need the following components:

First you will pick up the phone cable and you will open it (Be careful, dont break the wires). Inside it you will find two wires one white and one red. You will cut the red in the middle and will bind the components as follows:

If your phone cable has both wires of the same color, cut the right one with the connectors facing up and the pin facing down.