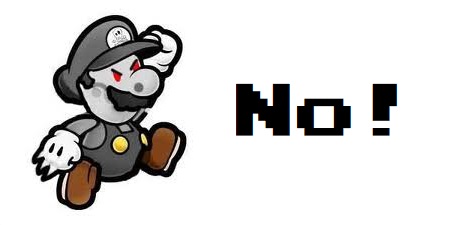 Nintendo gave pirates yet another excuse to mod their Switch consoles, announcing that some multiplayer games can’t have their saves backed up.

So, rather than fix the possibility for cheating, they just exclude the option for some games?  Maybe I’m looking at this the wrong way, but this doesn’t feel like the best way to solve the problem.

(63196)
Hit the road with the definitive version of Mario Kart 8 and play anytime, anywhere. Race your friends or battle them in a revised battle mode for new and returning battle courses Play locally in up to 4-player multiplayer in 1080p while playing in T... read more
(as of July 5, 2022 - More infoProduct prices and availability are accurate as of the date/time indicated and are subject to change. Any price and availability information displayed on [relevant Amazon Site(s), as applicable] at the time of purchase will apply to the purchase of this product.)