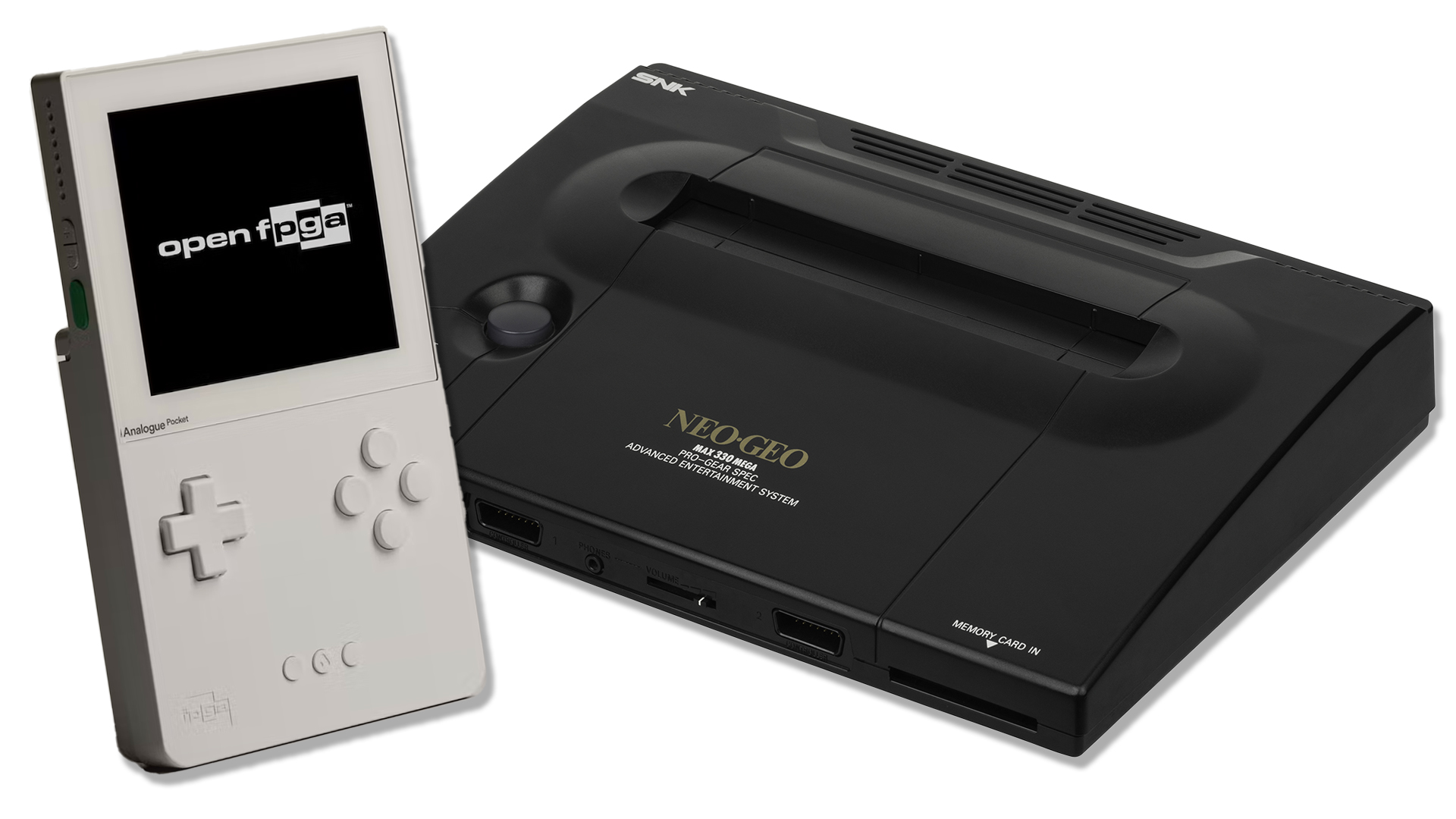 Developer UltraFP64 has just begun porting Furrtek’s Neo Geo MiSTer core to the Analogue Pocket via their OpenFPGA platform.  The core is still in an alpha state, with most games glitching out, or not working at all.  Still, a few are playable and if you own a Pocket and like the Neo Geo, it’s absolutely worth your time to give it a try!  I think the Neo Geo was a pretty ambitious first port from MiSTer to the Pocket, but it’s pretty awesome to see it already!

I’d like to politely point out that UltraFP64 both credited Furrtek and linked to their Patreon under the “How Can We Support You?” section of the github.  It’s my (strong) personal opinion that this is exactly what true fans of open source code would want to see:  Furrtek’s work gets to live on multiple platforms, with proper credit and everyone kinda just celebrating each other’s work.  If this becomes the norm with OpenFPGA, then we now have a pretty awesome, portable platform to play FPGA cores.

If you’d like more info on OpenFPGA, as well as an unboxing and more info on the Analogue Pocket, please check out the livestream below.  It’s both technical and silly (as are most of my livestreams), but overall is a great representation of what to expect from the console and from OpenFPGA in it’s early form.

Hi Team, Here is the NeoGeo for #openFPGA on the #Analogue #Pocket #NeoGeo https://t.co/O0jLiR7rzM