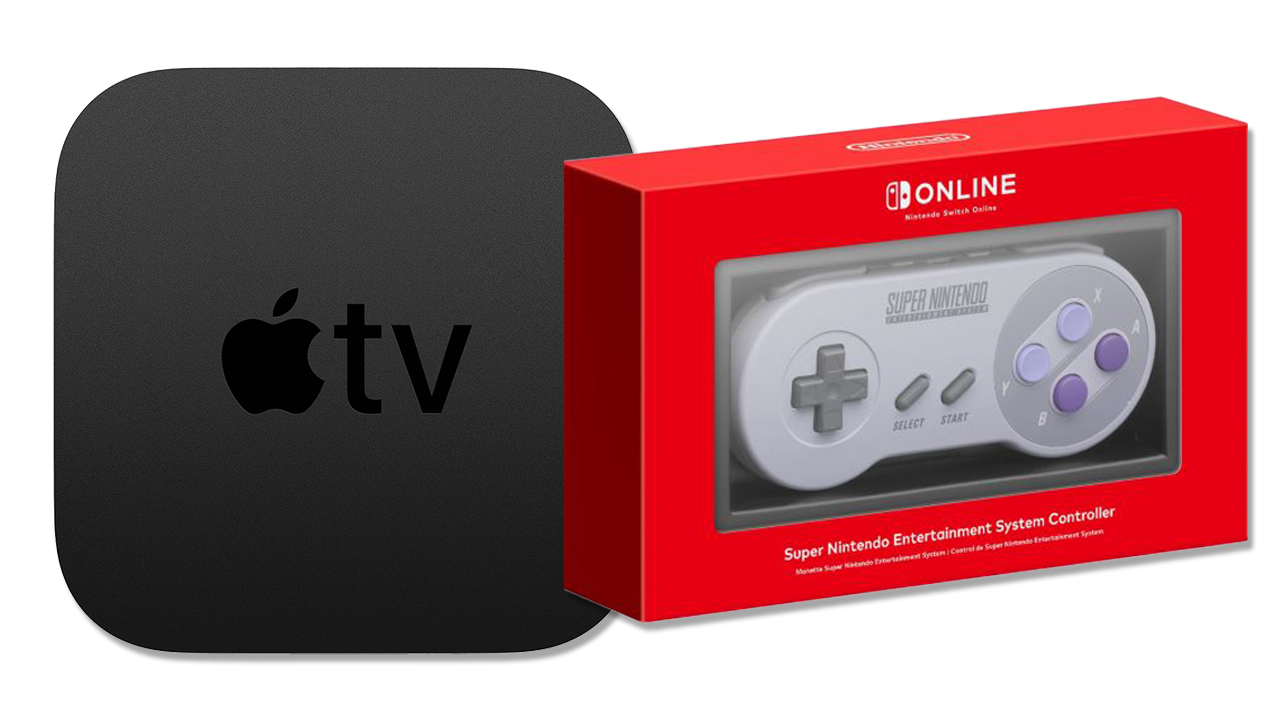 Developer Steve Troughton-Smith recently discovered that the Switch Online SNES controller is now compatible with Apple’s iOS and tvOS platforms.  Other people have reported that the NES, Genesis and N64 controllers are working too.  That should mean any controller-compatible game on Apple phone, tablet and TV platforms can use them!

While I don’t have any of the controllers to test myself, I wanted to share Steve’s findings, as I bet playing the Christian Whitehead iOS Sonic releases with the Genesis bluetooth controller would be awesome.  And I guess there’s someone out there who’d want to use the N64 controller on iOS for…something.

Neat, iOS/tvOS 16.1 support the official BT/USB-C Super Nintendo controller for the Switch 😄 I don’t have the N64 or NES versions to test with, but I believe they are supported now too 🎮 pic.twitter.com/mfkTIHpXun

A note:  I always try to link to my sources, however I have no idea where I first heard of this.  May have even be word-of-mouth.  I just woke up, remembered it was a thing, searched for it and found the original Tweet.