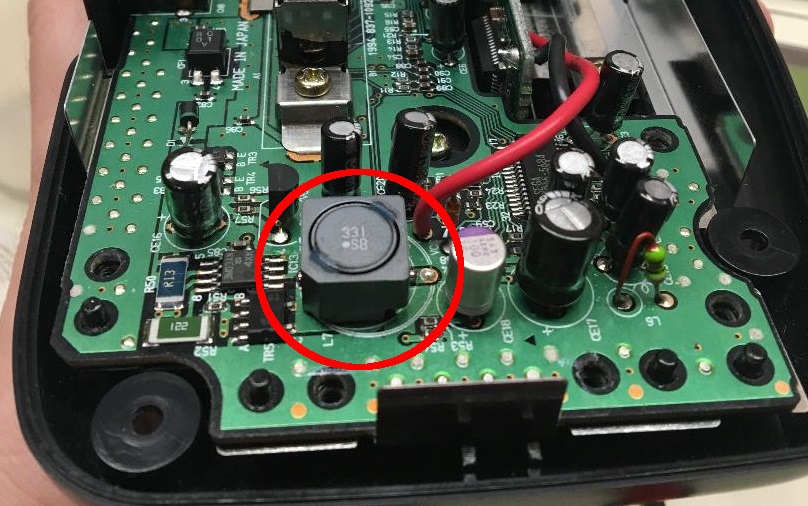 There’s a new blog post that shows a user replacing the inductor on their 32x to fix a squealing noise, as well as some audio and video issues.  While there might be other things affecting this fix, replacing an old component is always a good start and as long as it’s a compatible part*, it’s a reversible mod.  In my experience, anyone having issues with their 32x should try a cap replacement and make sure to re-flow all of the connectors on the back…including and especially the power connector.  After this, maybe we should start replacing the inductor as well?

*What I mean by compatible is “don’t replace the part with something that’ll fry your console!!! ;p