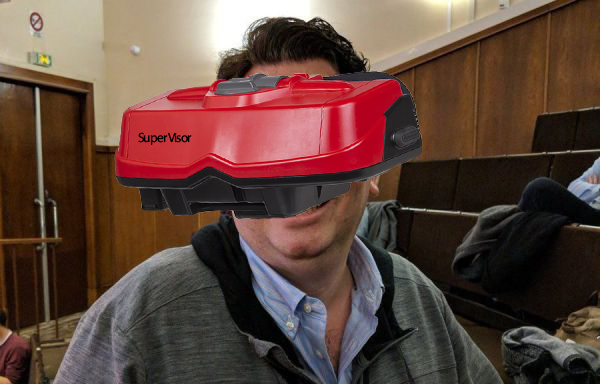 The company Argonaut, who made Nintendo’s Super FX chip that powered games like Star Fox and Yoshi’s Island just revealed they worked on a virtual reality headset for Nintendo.  Founder Jeremy ‘Jez’ San explained that their device was called the “Super Visor” and was cancelled by Gunpei Yokoi in favor of the infamously-failed Virtual Boy.  It would have been a wearable device that offered a full-color screen and head tracking.

San didn’t say how far along the device was before being cancelled, or how much it would have cost.  Also, no pictures of the device were shown.

The whole interview can be found here:  https://metro.co.uk/2018/09/26/secrets-of-lost-nintendo-console-revealed-by-british-gaming-pioneer-who-led-its-design-7980023/amp/