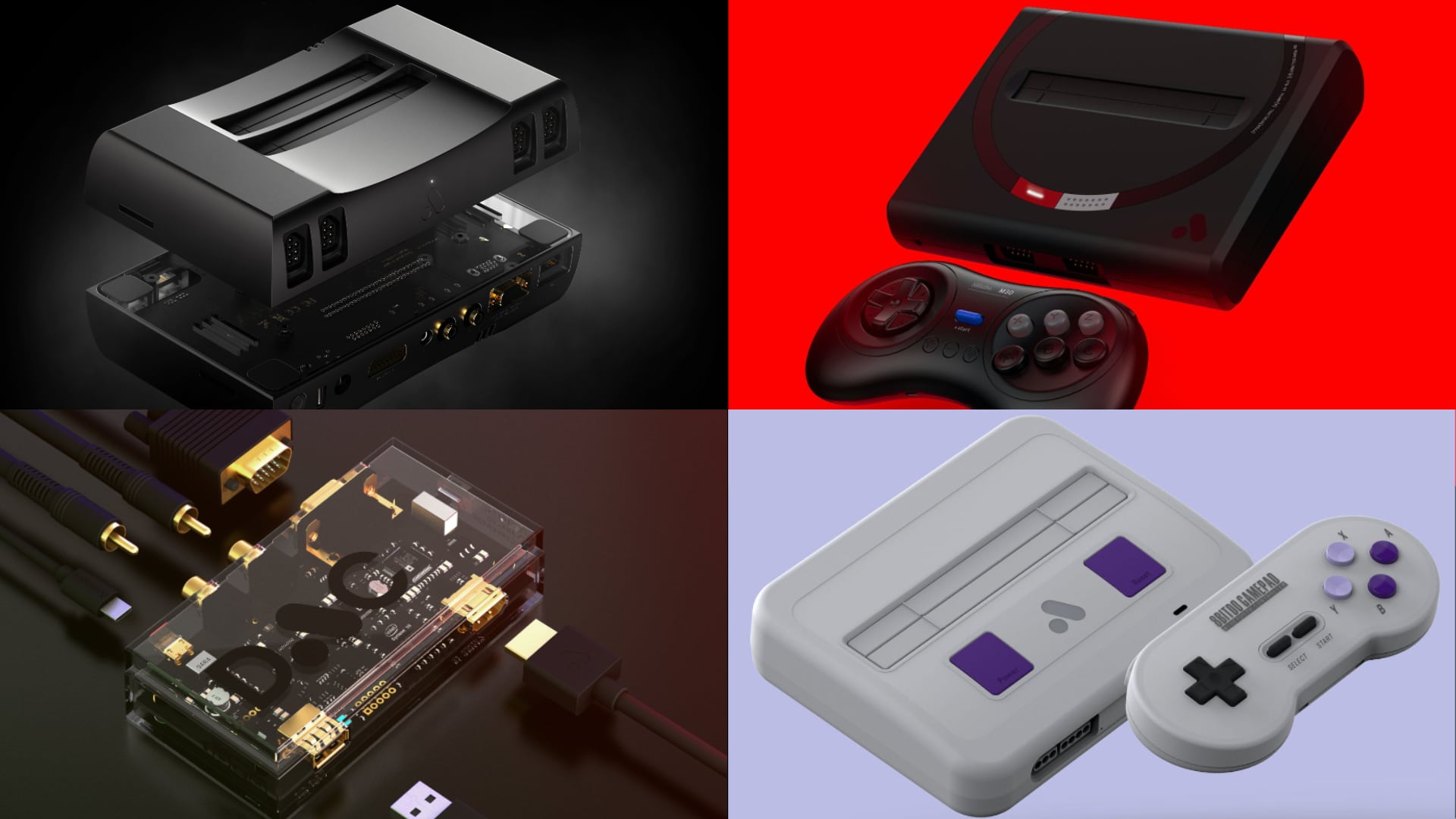 (Update 2: Feb 23, 2021) Smokemonster has added updated jailbreak firmwares to each console’s respective GitHub page. I have also included links to those updates next to the official links at the bottom of this article.

(Update 1: Feb 22, 2021) Analogue has also posted an article to their support website that addresses ongoing community concerns with Analogue, including their responses to bots, scalpers, and supply chain issues over the last year.

Analogue Inc, a company that designs and sells “Hi-Fi” retro gaming hardware, has made a handful of announcements today that address concerns from both their current and prospective customers.

First, Analogue has reaffirmed its commitment to restock three of their products:

For now, Analogue’s timeline for the restocks is still a little nebulous. As per their twitter post, they expect to have more Super Nt units in March/April, with the Mega Sg and DAC restock to follow “…soon after”. Unfortunately, there is no indication of what Analogue considers “soon”, but it wouldn’t surprise me if we know more when the Super Nt restocks are official.

Second, Analogue has released updates for their three most recent consoles: the Super Nt, the Mega Sg, and the Nt Mini Noir. In addition to addressing some lingering bugs and compatibility issues, there are also a few feature additions that give users the ability to further customize the way that these consoles render their video output. While there are provisions to address a persistent bug that affected SegaCD/MegaCD games crashing when played on original SegaCD/MegaCD hardware with the Mega Sg, users are reporting that finding the correct SegaCD timing setting is easier said than done. It sounds like these games are continuing to work fine on flash carts like the Mega Everdrive Pro and Mega SD though, so there shouldn’t be any change for users of those products.

Here are the firmware changelogs:

The lingering elephant in the room is the question of when we can see these improvements rolled in to the Jailbroken versions of these firmwares, which have not been updated as of this article. Those firmwares typically lag the official releases by a pretty small margin though, so check back at RetroRGB for links as they become available. The jailbroken updates are out!