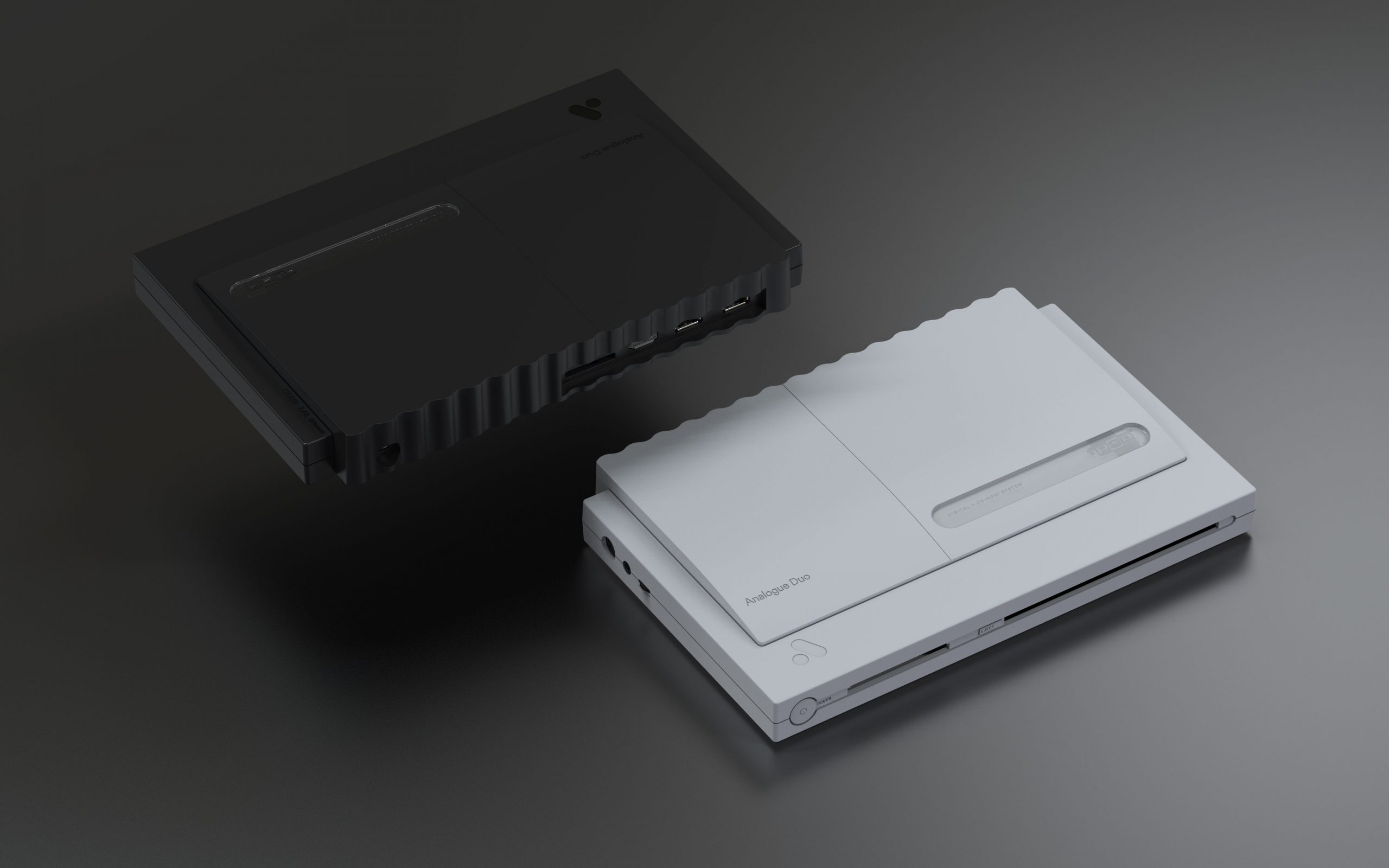 Analogue has just announced a console that looks like a PCE Engine / Turbo Duo that plays original Hu Cards and CDROM discs.  Pre-orders will be up sometime in 2021 and the price is $199, plus shipping and import taxes.  For more info and to sign up on their mailing list for notifications, check out the main page:  https://www.analogue.co/duo/

This is the first time an Analogue product actually resembles the look of an original console and I think it’s awesome.  In my opinion, this is exactly what PCE/TG-16 fans have been waiting for:  No recapping, no RGB modding, no fumbling with a mess of cables, setups and controller adapters….just play your old games on a console that looks and feels like an original.  I really wish they’d taken the same approach with their SNES and Genesis consoles, as aesthetics are very important to retro gamers.

Unfortunately, this is now the second product Analogue has hyped that still isn’t available.  And you’ll still need to buy an $80 adapter if you want RGB, component or composite video output.  And, to make things worse, rather than just open pre-orders and making enough to go around, they’re already saying it’ll be made in “limited qualities”.

I’m still (and probably always will be) a giant fan of Kevtris’ work and I also commend Chris Taber’s marketing ability, but their business practices just flat-out make me angry.

Duo is Coming 2021. Limited quantities. $199.
Sign up to be notified as soon as Analogue Duo is available at https://t.co/wwyt1Eh3pF pic.twitter.com/CzOltzendd