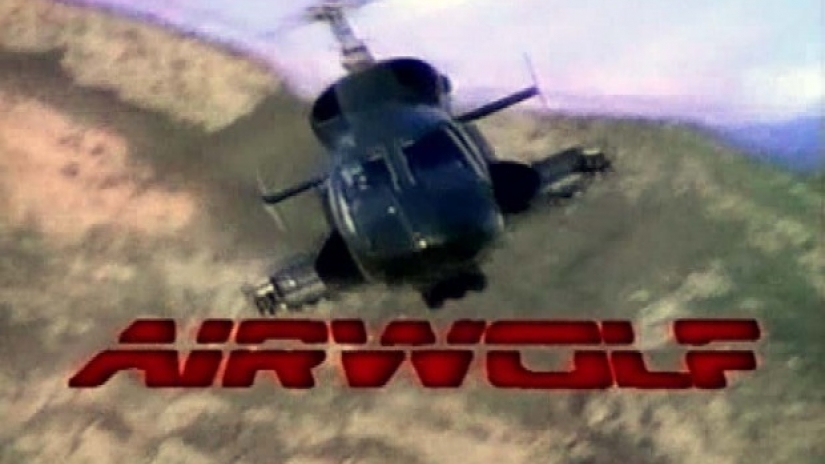 The team behind “The Floppotron” – The device that uses FDD’s and HDD’s to play music has now done the theme song from the 80’s TV show Airwolf.  As a child of the 80’s, this was amazing to hear!!!

Growing up in that time period, my two favorite shows were Knight Rider and Airwolf.  As an FYI, if you go back and re-watch Knight Rider, you’ll be pleasantly surprised at the stunts and fun plots…but don’t re-watch Airwolf.  It’s so much worse than I remembered it.  The “new” team Airwolf is even worse.  Ugh.